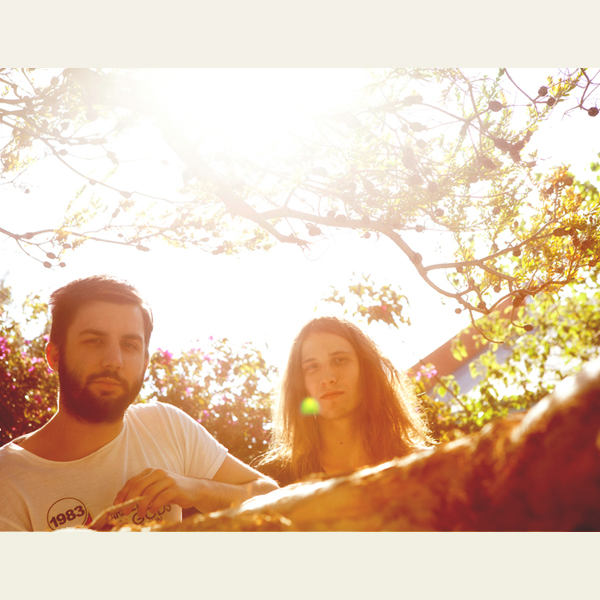 In case the obvious wasn’t apparent enough – yes, Greyjoy is a Game of Thrones reference. These Perth guys aren’t just a bunch of tv-gruffs though. Their sound is a lot more interesting than horsemeat consumption, the plague or the gratuitous bad sex offered by said reference, so you should probably listen up.

A project between Karlin Courtney and Matt Crocket, Greyjoy came around somewhere in between meeting through friends and purchasing a Juno 6 two years ago.

Greyjoy definitely have a ‘Sydney’ sound going on. The interwebs makes the state by state divide a little less divisive these days, but it’s not to say that bands still don’t hop onto scenes and sub-scenes in their own pockets of town. While some people are still set in tunnel vision that everyone from Perth is either pedal-heavy or still frothing over Xavier Rudd, “garden shed” producers making sunny-synth pop like these guys prove otherwise.

Greyjoy’s debut EP is one for late nights and early mornings. Marked by equal parts sunny-side-up pop gems (‘Strangers’, ‘Distance’) and others which live on the slow burning descend (‘Emerald’) this is a great effort for a first release. I find it difficult to digest synths with the same seriousness that I once did in 2007, but for every pastiche going in their description (including the Thrones reference), these guys make it work.

Greyjoy are releasing their self-titled EP on Wednesday, but for now you can stream an exclusive listen below.