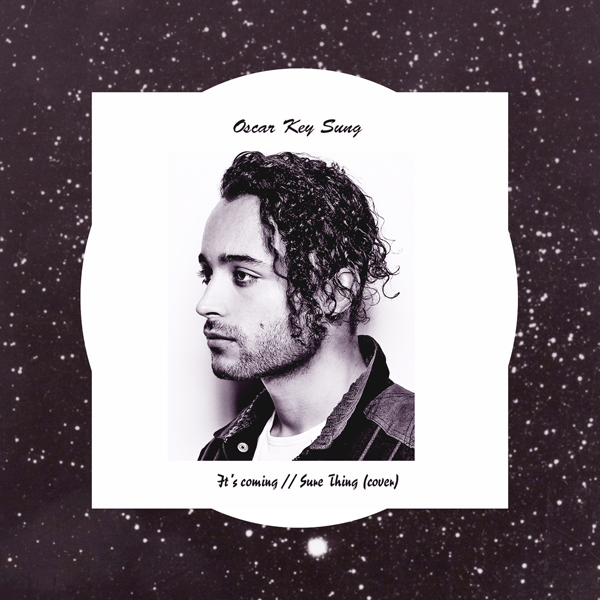 Oscar Key Sung (Oscar Vincent Slorach-Thorn), R’n’B revivalist and mega babe, has just dropped a couple of new tracks on his Bandcamp – the weighty ‘It’s Coming’ and a cover of Miguel‘s ‘Sure Thing’. He’s been performing them live for a little while now, causing outbreaks of krumping and general frisson all around town. The kid’s sure got a pair of lungs on him: stark and emotive, his version of ‘Sure Thing’ rivals the slick showmanship of the original.

The highlight, however, is definitely Slorach-Thorn’s own creation. Built out of loops from his voluminous collection of cassettes, ‘It’s Coming’ has the glitchy production, playful samples and great ear for melody that we know from his work with Oscar + Martin. This feels like a progression though – it’s darker and sexier than his earlier stuff. Like The Weeknd, Oscar has the uncanny ability to make a love song sound ominous.

Catch Oscar’s stellar live show during his residency at Shebeen in Melbourne every Thursday in June. He’s also playing a show tomorrow night at FBi Social, put on by our blog bros from Sound Doc and Circular Key w/ JONES Jnr and the always excellent Tim Fitz.