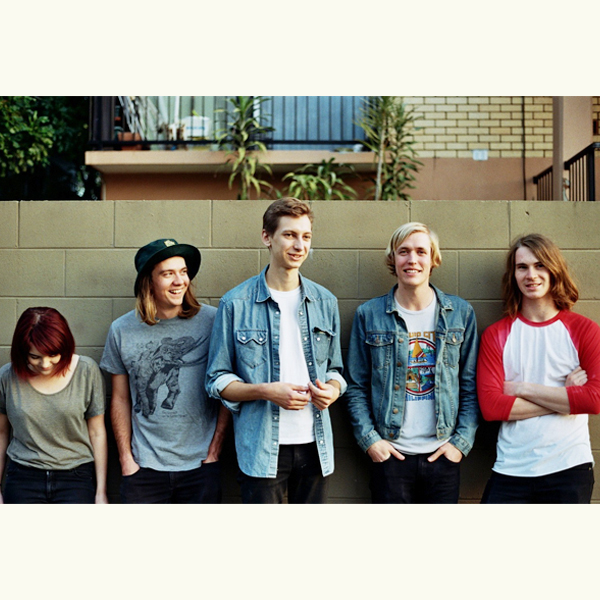 The Good Sports are part of a new pack of great young Brisbane bands, also including Johnny and The Fembots (who we’ve previously featured) and Pool Shop who’ve been making it worthwhile to turn up to gigs early for the past six months.

This track from The Good Sports has a very Help-era Thee Oh See’s vibe, deranged reverb laden boy/girl vocals and a couple of manic guitar solos thrown in for good measure. ‘Early Riser’ might be a little reminiscent of a lot of other bands going around right now Brisbane’s strong garage scene, but it’ll be interesting to watch the band as they come into their own a little more.

This is a sure cool track, but make sure you also check out their other single ‘Shootin’ Hoops’ or their crunchy cover of The Troggs’ ‘With A Girl Like You’ too.