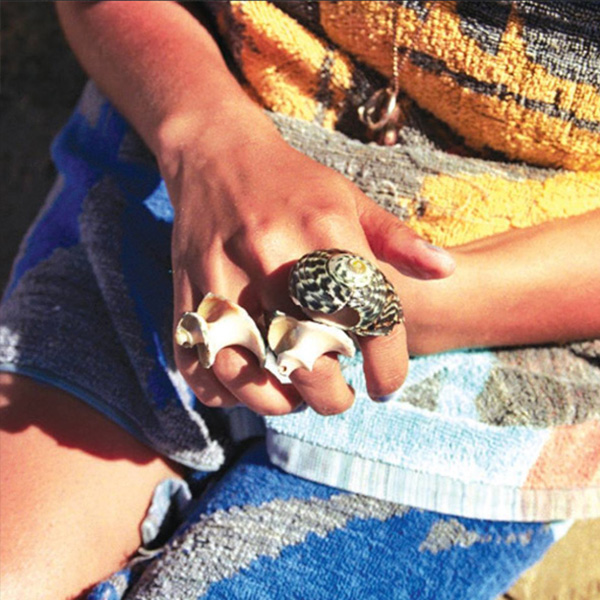 An older track from Melbourne’s Circular Keys called ‘Eurogrand’ has been released on 7″ vinyl through Bedroom Suck Records. Circular Keys are Phillipa O’Shea and Dennis Santiago and despite having been working on plenty of music and playing shows, this is their first commercial release. It follows an initial digital-only release of ‘Possessed’, which is now the accompanying B-Side track chosen for the ‘Eurogrand’ vinyl.

It’s another well-produced, atmospheric track. I like this sound and love the haunting riffs and jarring vocals but I’m quite nervous that this can translate in a live environment. It’ll take considerable patience from an audience that I’m not sure exists in this country… I see Berlin on the horizon.

The accompanying video was made by Santiago’s brother Alberto, using footage shot on holiday in Vietnam. I guess there’s a parallel in that it flows like the track but otherwise it’s just nice footage. Set adrift in the ocean with this one: