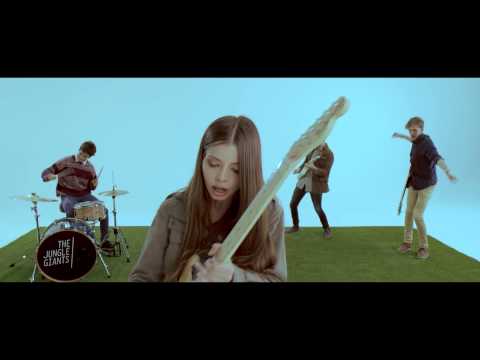 The Trouble With Templeton have had lots of love on here since Alan’s heart was captured by the folky sounds of Thomas Calder. Originally doing his solo thing he now has a debut record Rookie with TTWT, had a successful North America jaunt and even got picked up for Carson Daly‘s show.

The Jungle Giants have similarly had plenty of joy on here courtesy of our old buddy Alex Watts plug’n them back in 2011. Their LP Learn To Exist is out at the end of the month and follows a bunch of successful singles and the catchy as hell EP She’s A Riot.