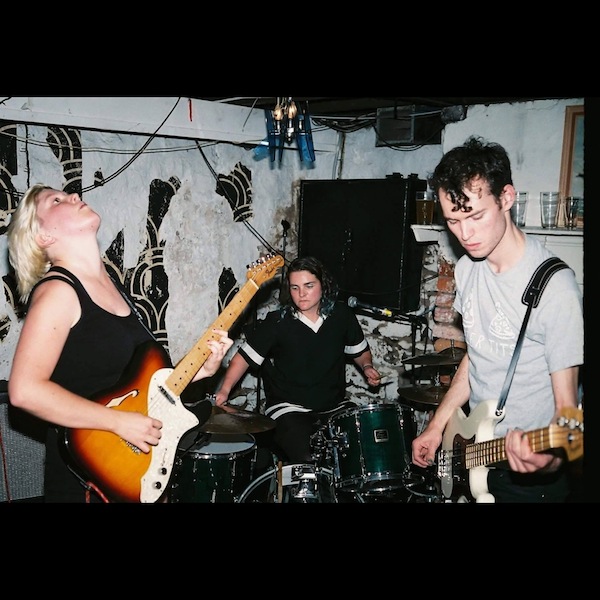 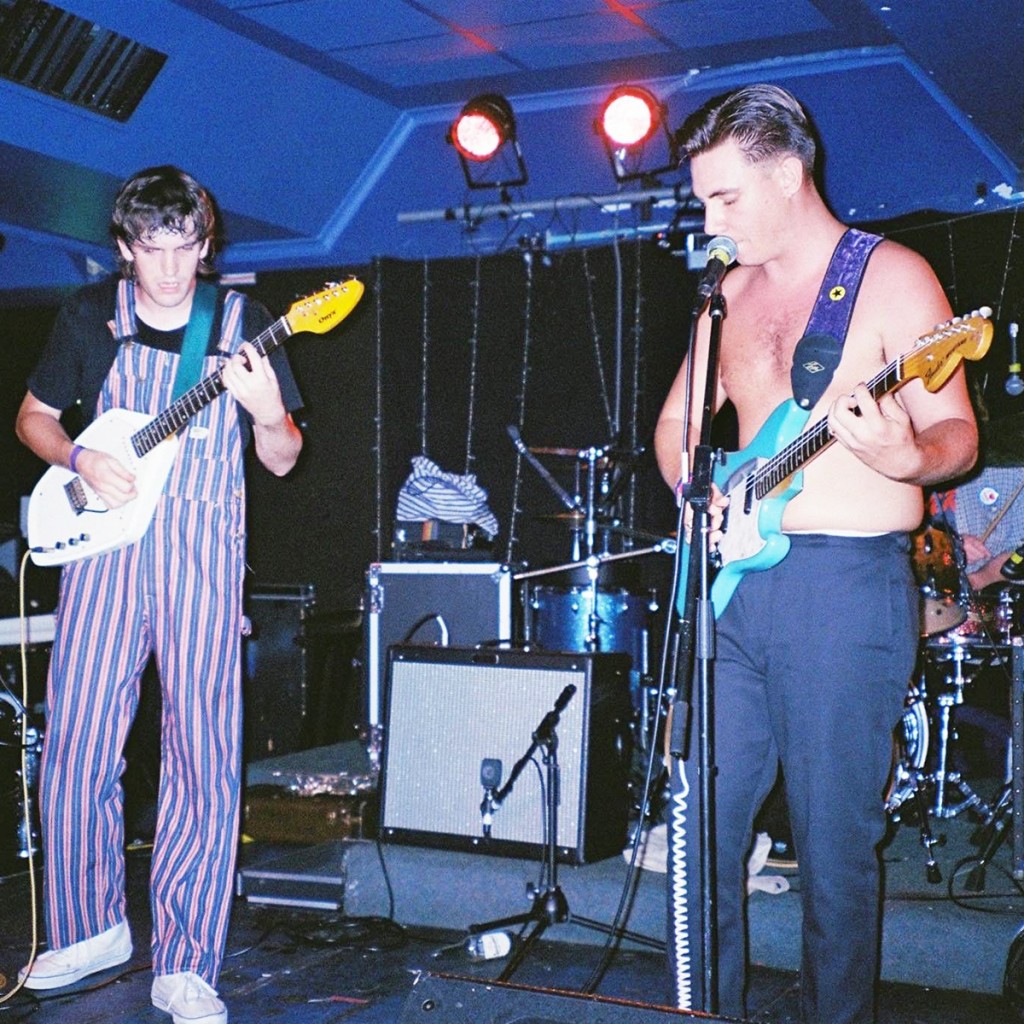 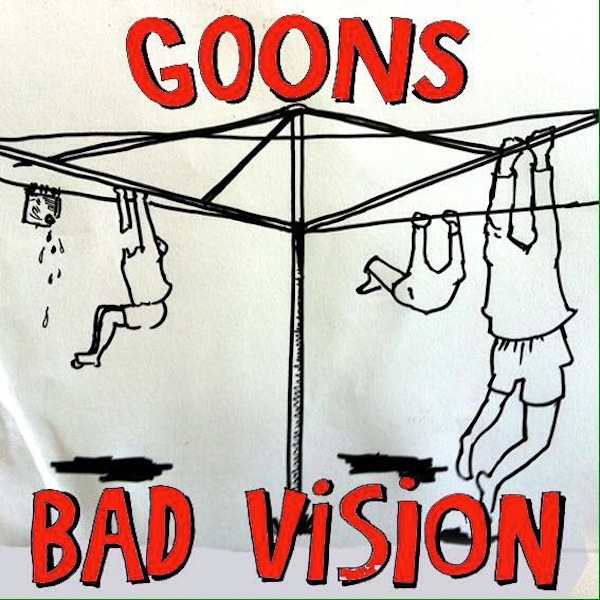 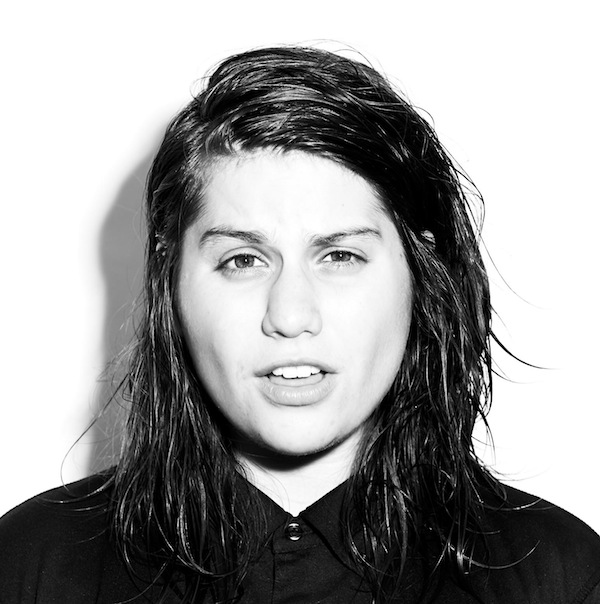 DO! YOURSELVES! A! FAVOUR! Yes, the caps is necessary, and yes, each exclamation mark is justified. Alex Lahey is a gift to Australian music in the same way that a serving of gourmet Italian pizza is a gift to someone who’s been eating Dominos their entire life. Although she’s only released two solo tracks, they’re endlessly listenable – guiding your hand to the repeat button like Darth Vader is Force-choking your index fingers.

Her first single, ‘Air Mail’, was a simple guitar pop number lamenting a long-distance relationship; it was irreverent, light and catchy, like Feist mixed with some Courtney Barnett. Now, for her second single, ‘You Don’t Think You Like People Like Me’, Lahey has stepped up the guitar crunch enough to snap the neck of a Bon Iver fan.

But, even with the pedal board lit up like Kings Cross pre-lock out laws, Lahey still maintains her signature wit and earnestness. The song begins with, “All I want to do is drink clean-skin wine and watch Mulholland Drive with you”, a line that’s sure to be grinningly repeated by the legions of Lahey nerds who are bound to pop up over the next few months. Then the chorus come on, catchy but still driving, with Lahey’s familiar openness and that smidgen of real pain which separates her from the pack.

‘You Don’t Think You Like People Like Me’ is a hell of a lot louder than Air Mail’, but both songs are like enormous arrows pointing to a future in which Alex Lahey has established herself as one of our country’s best young songwriters. DO! YOURSELVES! A! FAVOUR!

Alex Lahey will be playing some shows soon: 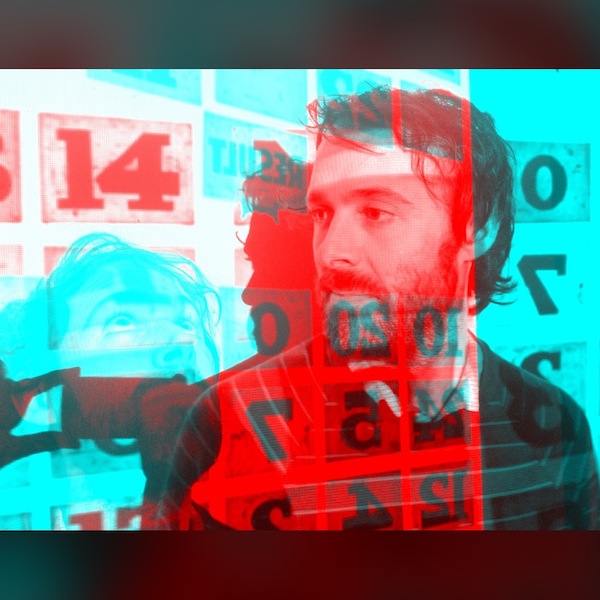 Guys called Noah always seem to be pretty extraordinary. There’s indie director Noah Baumbach, who co-wrote a bunch of Wes Anderson movies, and Noah Taylor, the incredible Australian actor. And then, buried in East Brunswick, between the vintage stores and coffee shops, is Noah Symons – aka Great Earthquake.

Great Earthquake has a full-band sound, with intricate parts emanating from every instrument. This makes it all the more surprising to find out that Noah is the sole contributor. From splattered snares to smoky guitar lines and sprained keys, knowing it’s just him behind every sound makes the end product that more impressive. Play this stuff to a friend, let them soak in the songs, then drop that little golden nugget of information and wait for the inevitable, “Whaddya mean there’s not a team of Mozarts behind this masterpiece?”.

His latest output is a video for the single ‘Thought Broadcasting’, from last year’s EP of the same name. Hazy guitar chords spill from the track, finding ways to gel with the song’s many layers, while a subdued Symons murmurs “We have lost our way”. The video emphasises the track’s collage-like style, blending instruments, hands and colours into one hypnotic audio-visual smorgasbord.

Great Earthquake will play a free show at the Vic on the Park Hotel on 27 February, with support from Alyx Dennison. Details here.

It’s fair to say, and in no way hyperbolic, that Bedroom Suck is well on its way to joining the ranks of classic Australian independent labels like Au Go Go, Waterfront Records or Chapter Music. Although only slightly more than five years old, BSR’s prolificness, and the sheer quality of its releases, make the label stand out at the forefront of the local independent landscape.

Run almost entirely by Joe Alexander (who drums in Terrible Truths, one of the label’s flagship bands), Bedroom Suck has staked its claim through releases sourced from all over this wide continent. From the early days of twisted, experimental Brisbane rock (Per Purpose, Slug Guts, Blank Realm) through to dusty Melbourne jangle pop (Boomgates, Full Ugly, Scott & Charlene’s Wedding) and recent releases from the beloved Totally Mild and Love of Diagrams, Bedroom Suck has got it all. It’s a one-stop shop for the music nerd who thinks they’ve heard everything.

Although most folks would be warranted in taking some time to sit down and enjoy a drink after such an exhaustive 2015, Bedroom Suck show no signs of slowing down. In fact, they’ve just compiled a sampler of in celebration of the year to come. At 11 tracks, there’s the usual swathe of genres and bands – from Grand Salvo’s lulling pop to Terrible Truth’s angular, post-punk – as well as a brand new song from Free Time. Whatever your taste, there’s something to whet the palate; your new favourite band ready to discover.

As if this compilation weren’t news enough, Bedroom Suck will be taking over the North Fitzroy Bowling Club every Sunday for the next three weeks, showcasing bands from the label as well as local favourites. RSVP on Facebook. 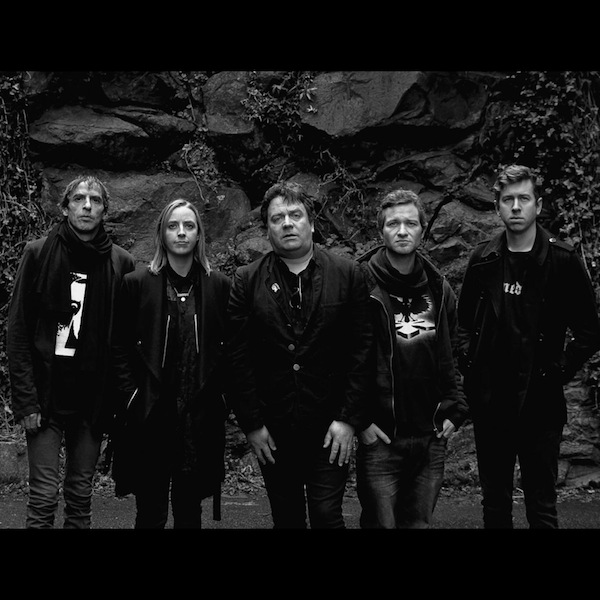