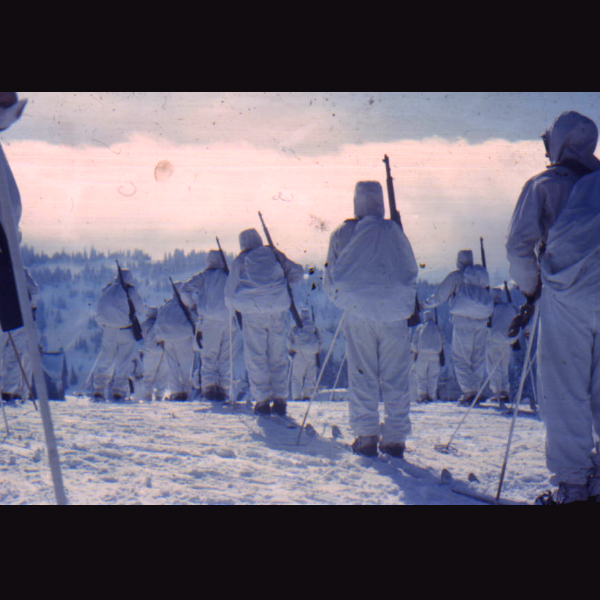 Gang of Youths describe themselves on their Facebook page as ‘HUNGRY BROS’ who ‘ACCEPT ALL PAYMENTS; CHEQUE, CASH OR CARD’. They also tell us they make music that sounds like ‘EMOTIONAL-ASS, 10-TRACK CONCEPT ROCK’. While the band seem to have a penchant for writing everything on the internet in caps, all that yelling makes sense when you listen to lyrics of their new track ‘Evangelists’.

We first noticed this band in May after listening to their earlier demos, which were super impressive. So surprised the labels haven’t come scrambling yet. Yet.

‘Evangelists’ was co-produced with The Preatures’ Jack Moffitt and mastered by Chicago-based engineer Carl Saf. The track was “penned in a hospital waiting room after battling with an extended period of writer’s block”. It’s a cathartic track with straightforward lyrics (I have made more friends in Hell than I have in Jesus land..) all of which suggest the mater nerves very close to a plight of personal experience, rather than just some case of regular writer’s block.

So their lead singer sounds like an angry Brandon Flowers on this track – and their pop sound is radio presenter’s wet dream, but there is something really poignant about the lead vocal. I previously described Gang of Youths’ sound is as a ‘Win Butler at your birthday/Casablancas at your funeral’ band after spinning air-punching stadium number ‘A Sudden Light’. However, these guys shine most when they sing out from the place that defies whatever shit bands like The Jungle Giants harp on about. And with that ‘Evangelists’ picks up where incredible ‘Riverlands’ left off.

Gang of Youths will be supporting Cloud Control on their upcoming national tour. It’s probably the last time you’ll get to catch them, since the band will be relocating to the USA after the tour (a good place to purge to the Mormon population).

Give these guys 6 months (maybe less) to start filling venues and exhausting radio play. A band like this deserves good things. Preach.

‘Evangelists’ will be available to purchase online this Friday.