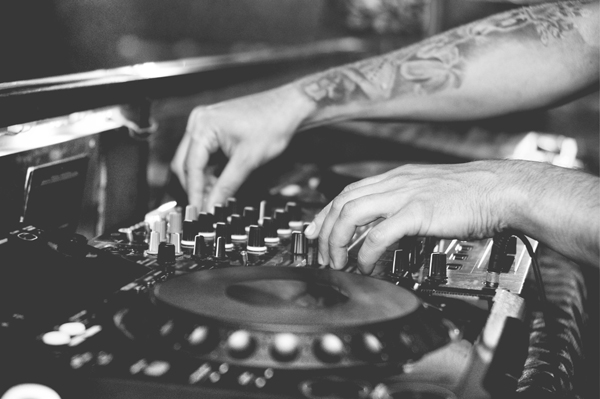 We get music submissions from all kind of genres. For those of you who’ve recently submitted ‘dance’ music in any of its dizzying forms – we don’t ‘h8’ you, we’re just old and cranky and bassdrum makes us feel tender. We haven’t forgotten about you though. If you’re not the bedroom poet type, then here’s your chance.

Maybe you have dreams of being this guy. Or this guy. If you’re a budding DJ, electronic producer or Flerm type –  you’re probably within earshot of winning this competition. Budweiser, our pals from VICE and those guys down at the Australian Independent Music Awards are doing a nationwide sweep – giving one hotshot the chance to win a pretty massive prize – if ‘beer, babes and bass’ are your kinda thing.

___
Here’s the deal – you get flown from your shitty bedroom lab in sleepy suburbia to NYC to play at a host of club things and chauffeured around to some ‘industry’ parties. Also gratis for the winner; a shiny new Pioneer DDJ-SX4-channel Serato DJ controller to play with. There are other things too – like a feature mix on Mixcloud, Grooveshark and a feature profile in Resident Advisor, as well as in VICE magazine. Someone told us that the winner would be ‘selected by an independent judging panel of music and entertainment industry experts’. That same source said that the Black Eyed Peas’ producer was on the panel. So, hell with it.

Entries close in less than a week, so get to it. For a shot, you can submit up to 6 tracks in your entry HERE. Winners will be announced on the 7th November at the 2013 Australian Independent Music Awards in Sydney.

Find out more information by clicking through here.