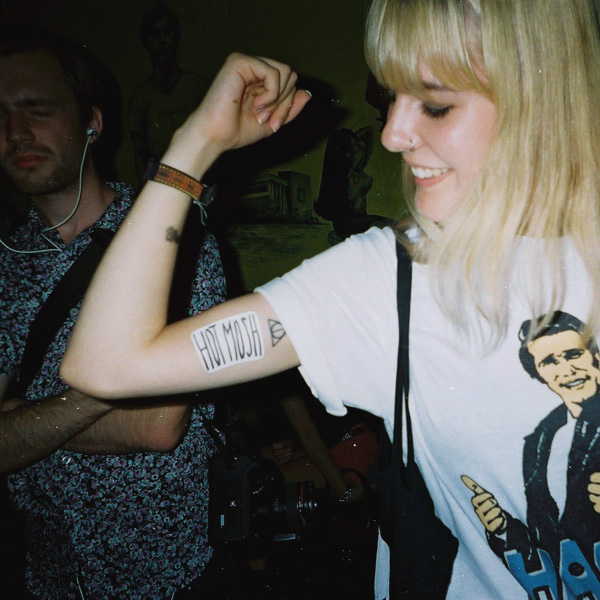 Hot Mosh is a new(ish) publication out of Sydney. Run by Fin Duggan and Emmeline Peterson, the humble zine features a whole host of point and shoot snaps documenting all the grot-glamour of local music. Previous issues have featured everyone from The Gooch Palms to Donny Benet’s revered bald spot. The Hot Mosh team have teamed up Deep Sea Arcade to present their first curated gig ‘Visions’ this Saturday at Oxford Arts Factory.

Cruising down the line up alongside Deep Sea Arcade will be Shining Bird, The Tsars & Preatures DJs.

We cut Hot Mosh’s curatorial skills by asking them to pick out their favourite new Oz artists. Emmeline gives us the low down on her top 5 below.

Black Soul – This guy is a newcomer on the scene. I’m pretty sure he’s only played one gig, but I was there… and it was awesome. One of few Sydney artists experimenting with the witch house genre right now; chopped and screwed beats and slowed down hip-hop. At least that’s what he sounded like when he was going under the name BLVCK. Now he’s Black Soul. It could be very different. HE’S A MYSTERY.
_____
Lunatics On Pogosticks – When I first heard their song ‘Freud And The Nazi’s Go Surfing’ 12 months ago, I proceeded to find the band’s Facebook to tell them how amazing they are. That’s when I found out they were 17 year old babies. I wish I asked them if I could be their manager right then because since then they have gone on to release a bunch of amazing tracks and win Triple J’s Unearthed High. This is how everyone who saw The Beatles at The Cavern Club felt in 1962 I bet.
Zeahorse  – One of those bands that has been kicking around for ages but has consistently ruled. Go buy their album on vinyl right now and just pay whatever the record store wants ok?!

Housewives – These guys are releasing some of THE BEST punk in Sydney right now. The band have released a sick EP called Lick The Pip. Title track closes in at 1 minute 30 seconds, which means you can hear it 960 times today. GO.

Chicks Who Love Guns – Full disclosure, this is my boyfriend’s band. But he’s only been my boyfriend for about 1/4 of the time I’ve been obsessed with this band, so really I’m just a groupie who hit the jackpot. This year they released their single ‘Pencil Neck’, a total step up from their thrashy punk beginnings, accompanied with a clip created by Manuela Leigh, which involves food being thrown on some hot babes. 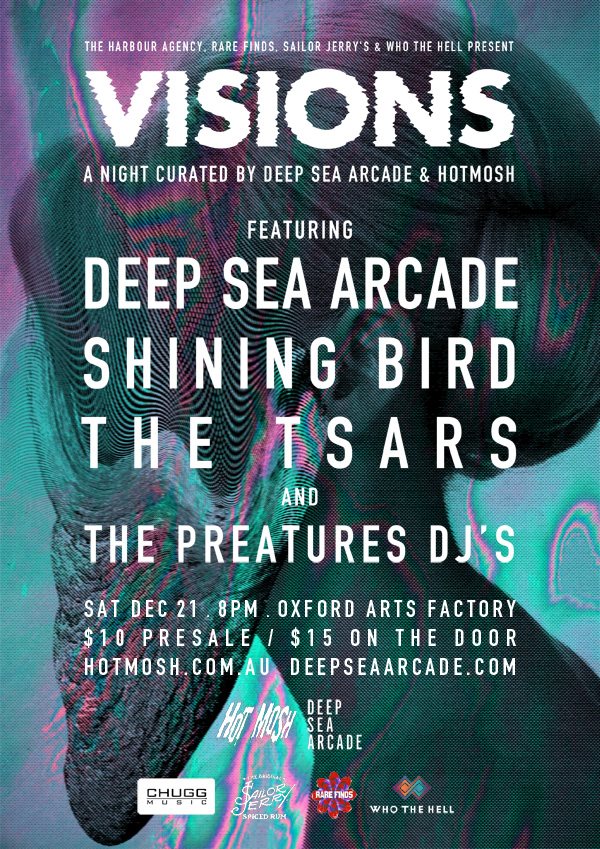