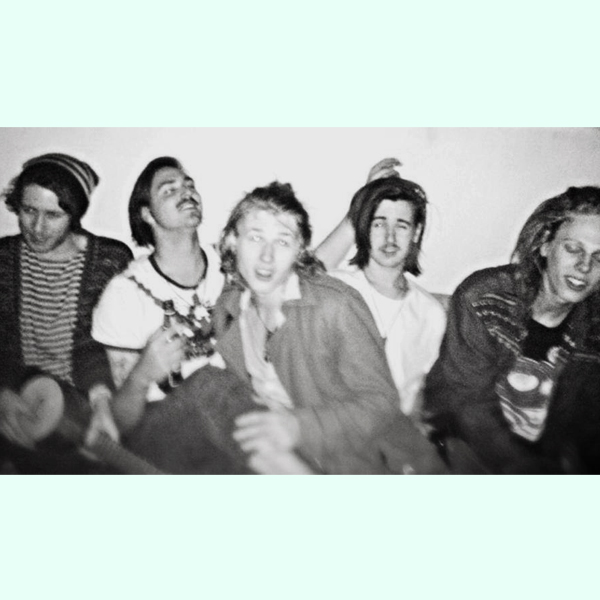 When a band emails you claiming they sound like Grinderman and Television, you take everything at a half-truth really. Melbourne’s Rabble Rouser aren’t quite crude, doom-slaying middle agers just yet (truly, no is quite as frightening as Warren Ellis in my mind anyway). On their split double A side featuring ‘I’m a Human Blues’, So Damn Tired’ and the blunt, 43 second ‘Wicked Chair’, the band sway from grovelling noise punk to tender, square-eyed pop like some kind of bipolar Tom Verlaine.

Rabble Rouser aren’t just a bunch of surf chumps fiddling around the psych-punk circuit though. As soon as that speckled treble guitar emerges from catacomb of an intro in ‘I’m A Human Blues’, Nick Allbrook’s soul takes flight with the wind – and in a moment of tenderness and absolute chaos, all seems all and right with the world. The guys are currently recording a five track EP in Blairgowrie to be released in the coming months. For now, catch I’m a Human Blues // So Damn Tired as a free download at Rabble Rouser’s bandcamp.