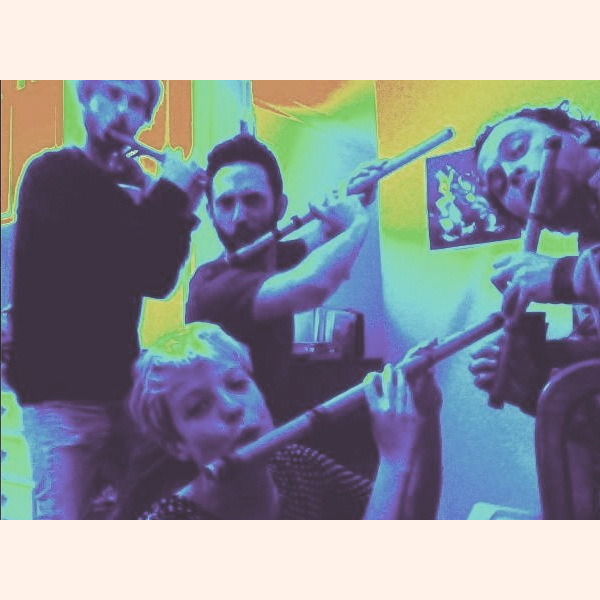 The Cathys could be called a supergroup, in the same way that Boomgates or Total Control are a super group. In reality, they’re just a bunch of mates fucking around, and it just happens to be noted that these mates spend their free time in amazing bands.

The bands that The Cathys share members with Day Ravies, Oprenda and These Vagabond Hours. But don’t get into that frame of mind where you think you can expect something that sounds exactly like the bands previous outputs. It’s not exactly sterling shoegaze but it is humorous rock ‘n’ roll . The Cathys debut EP Long Lend, recorded by Day Ravies honcho Sam Wilkinson, could be considered a bunch of spiritual Mac DeMarco demos that were perhaps lost.

Three songs long, there is nothing on Long Lend but cool silliness. The Cathys are basically just strumming along with a couple chords and the deepest, weirdest jizz-jazz voice in Sydney. Right now, that’s a great thing.