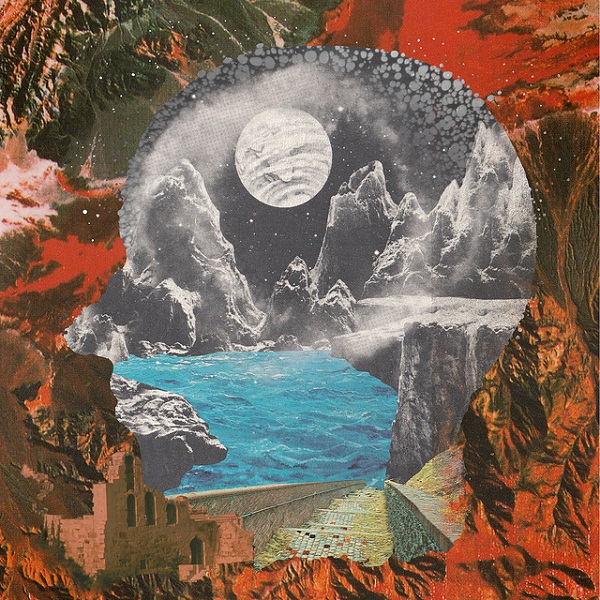 Dorsal Fins is brand new project led by Liam McGorry, trumpeter and songwriter for Melbourne soul collective Saskwatch. Initially conceived as a studio-only band, each track has been developed in collaboration with musicians from local acts Eagle and the Worm, the Bluebottles, New Gods and more.

Dorsal Fins have just dropped the video for latest single ‘Fell’, which features Ella Thompson (the Bamboos) on vocals. The track opens with a faded choral sample that could have been lifted from Walt Disney’s Snow White and lyrics that call up Lewis Carroll’s maniacal imagination: ‘All the doors were locked/too small to squeeze/you drank from a cup/that said “Drink me”’. Propelled by a clean piano line and rich, swooping bass, ‘Fell’ is fleshed out by gorgeous vocal loops and layers of synths and horns that sit low in the mix.

The video – a mishmash of vintage sci fi, foreign landscapes, rolling traffic and endless train lines – was made by Jason Galea of ZonkVision. Galea is also responsible for the distorted B-grade psychedelia of previous clip, ‘Nothing Left to Hide’.

Thankfully McGorry has dropped the studio-only conceit, and Dorsal Fins will be launching their upcoming 12”, Gripless, at Shebeen on Thursday, 3 April. Jacky Winter and DJs Martin King and Stu Mackenzie will be supporting. Incidentally, Martin King has just released his own reworking of ‘Fell’ – check it out here.