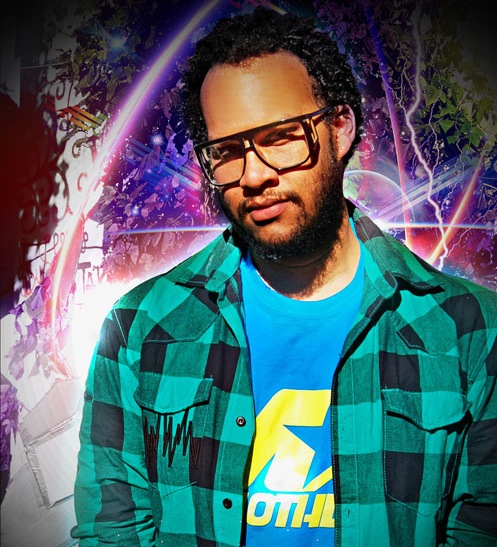 Snob Scrilla was the breakout hip-hop act of 2008. Hands down. His debut EP was released on Ivy League Records, his songs ‘Chasing Ghosts’ and ‘There You Go Again‘ should’ve featured highly in the JJJ Hottest 100, while another cut, ‘Mr Officer,’ featured a guest spot from Del Tha Funkee Homosapien. A fairly impressive effort, you’d have to say.

His debut album is still a couple of months away from release but the first single, ‘Houston,’ has already leaked. If you liked the pace and intensity of Scrilla’s EP then you’re  probably going to love this. Though it leads with a lilting, melancholic piano line, the song soon introduces the dirty synth-bass, double-tracked vocals, and heavy guitars that made his previous effort so exciting. Tight production, great energy and a catchy chorus make this another great single in Scrilla’s short but impressive catalogue.

“I think we got a problem, Houston” – perhaps, but it’s nothing to do with this cut. Excitement is mounting for Day One.