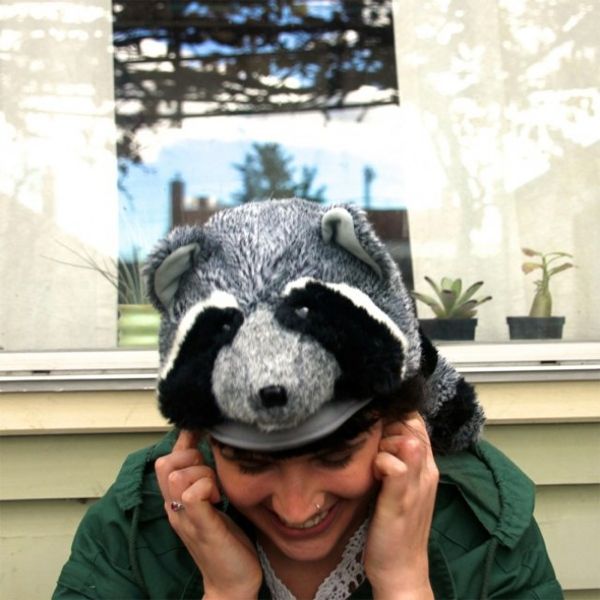 Alyx Dennison is probably best known as half of Sydney duo kyü, who released their first album in September 2010 and disbanded shortly thereafter. Dennison went on to work with psychedelic oddballs Richard in Your Mind and Jonathan Boulet, amongst others. She then spent some time overseas, where she began to pen some solo material – dropping a little teaser, ‘LAX’, mid-last year.

Dennison has never claimed to be a particularly skilled instrumentalist, and on ‘LAX’ a lightly picked guitar operates as a simple framing device for her dexterous voice, which swoops and trills almost like a bird.

A debut album, recorded by David Trumpmanis (Sarah Blasko, Bluebottle Kiss, Peabody), is due out in August through Popfrenzy. The first single is ‘I Don’t Love You Anymore’, another sparsely constructed track which, led by Dennison’s powerful voice and the pounding of what sounds like a single tom, is reminiscent of kyü’s neo-primitivism. The drumming functions like a barometer of Dennison’s mood, rising and falling as her intensity builds and wanes, the song ending in a crescendo as the two elements are looped and layered atop one another.

Keep your eyes peeled for album launch dates in August.