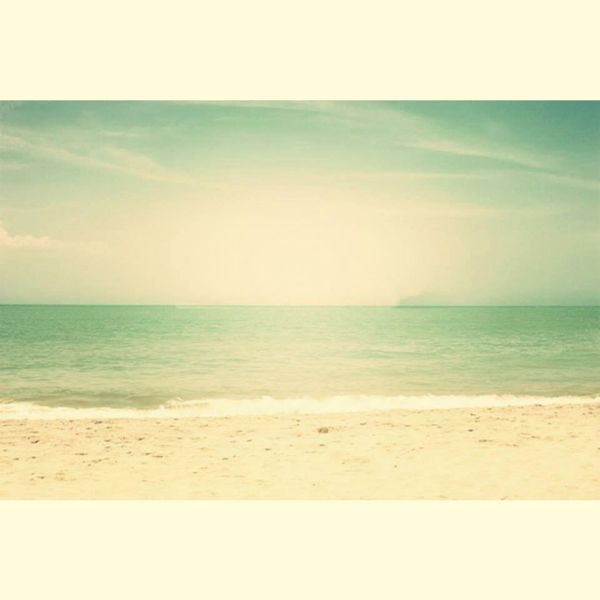 Newly formed Sydney garage-surf-slackers Main Beach have been hard at work in their short existence, releasing no less than half a dozen singles since February. Their Bandcamp reveals a band driven by nostalgia for simpler times and endless summers, with music that walks the line between sugar-coated and bittersweet.

‘Down By The Wall’ features a lazily strummed guitar, bright and snappy drums and a healthy measure of distant ‘oohweeoohs’. The song’s sleepy, jangle-y vibe will make you long for the sea and won’t leave your head all day. The vocal hook is frankly heartbreaking, and the wash of reverb reflects the glare of the summer sun or the haze of sea spray at your favourite secret surf spot.

Main Beach will release a video for ‘Down By the Wall’ early next month. If the band’s first six tracks don’t satisfy the need in your life for garage surf jams, their debut album is due out on 12 September.

Main Beach will play a series of shows in their hometown over the next few weeks. Here are the dates: