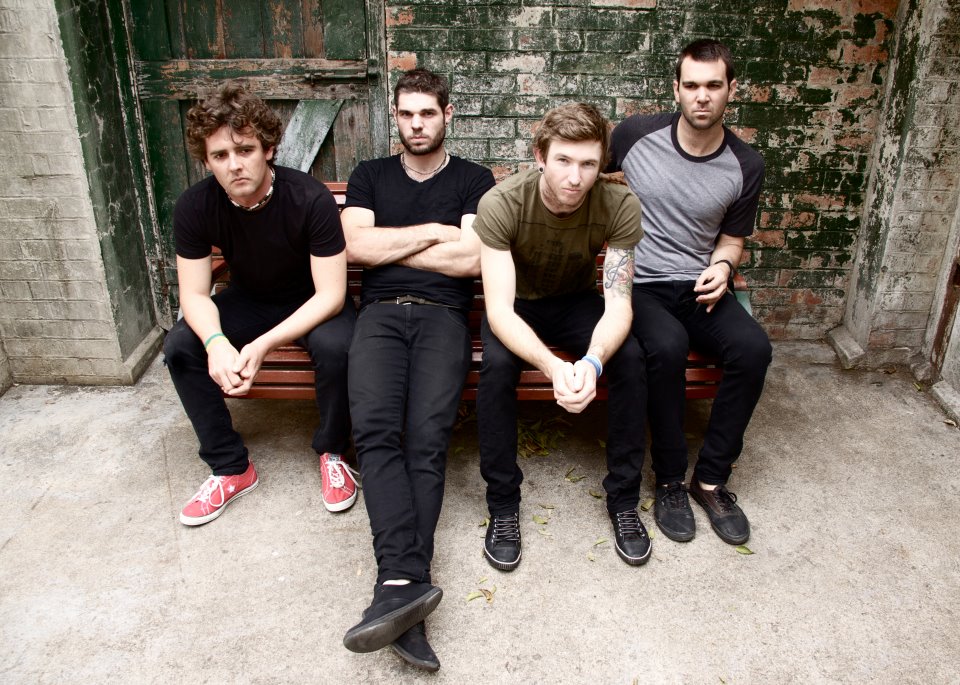 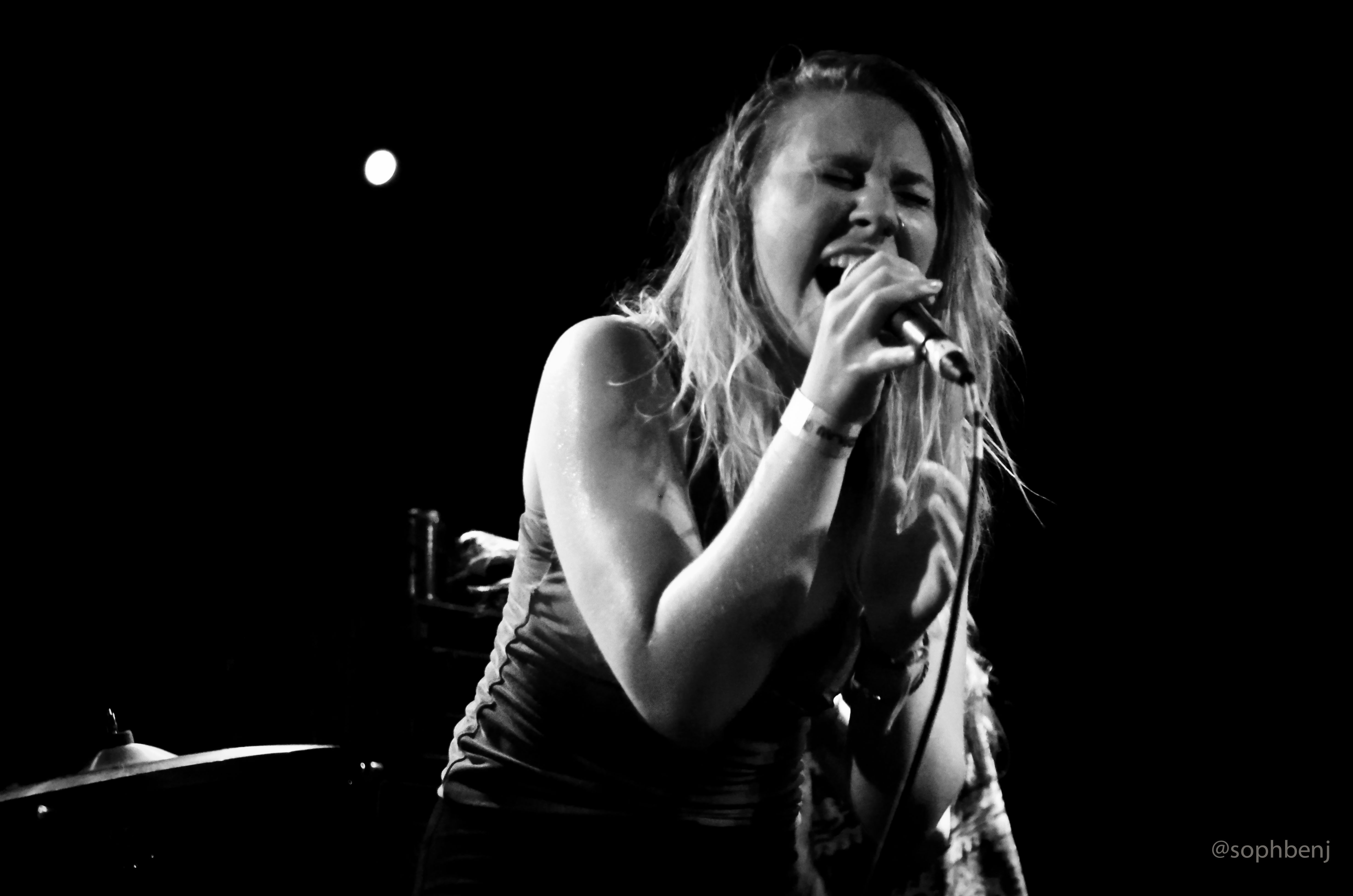 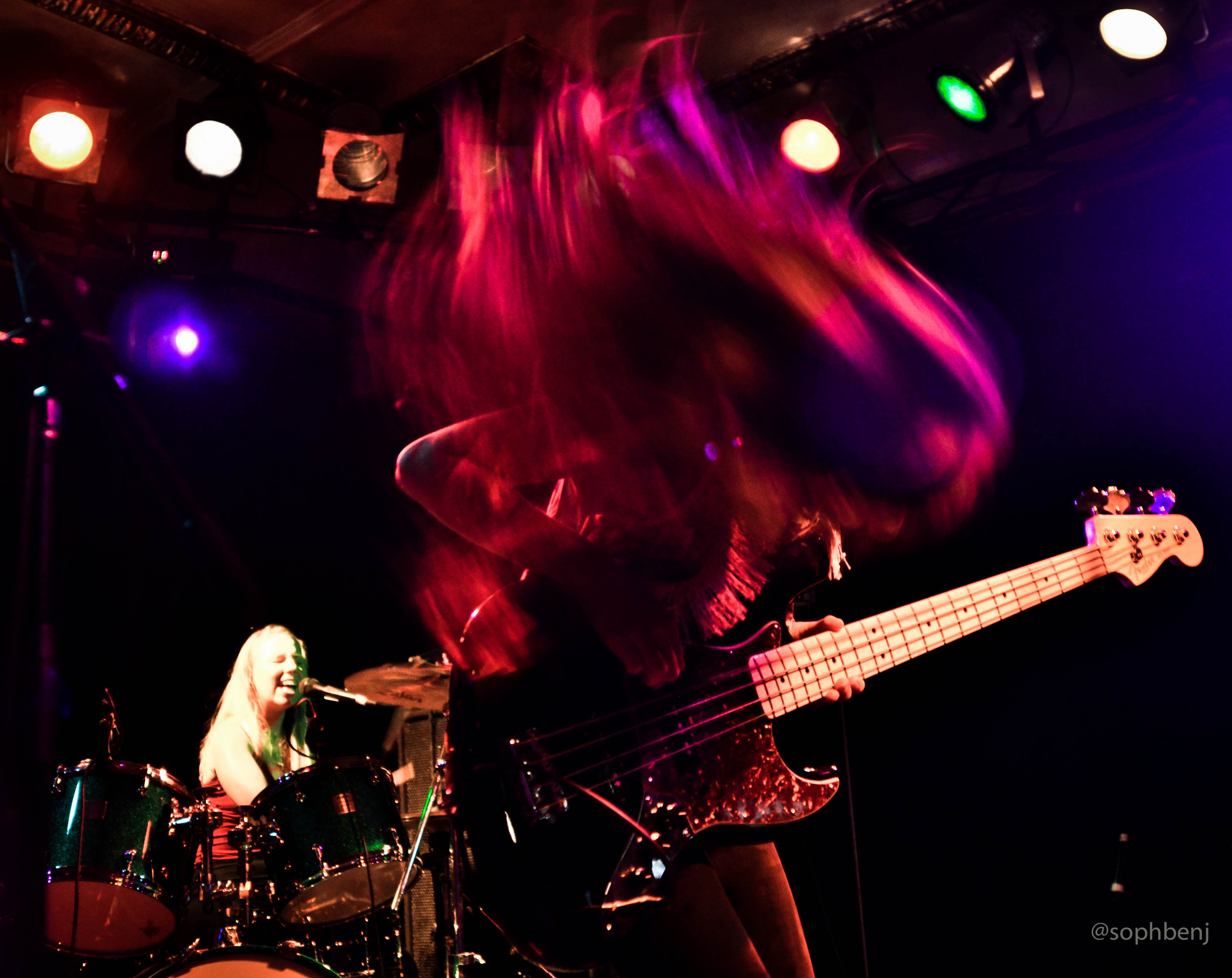 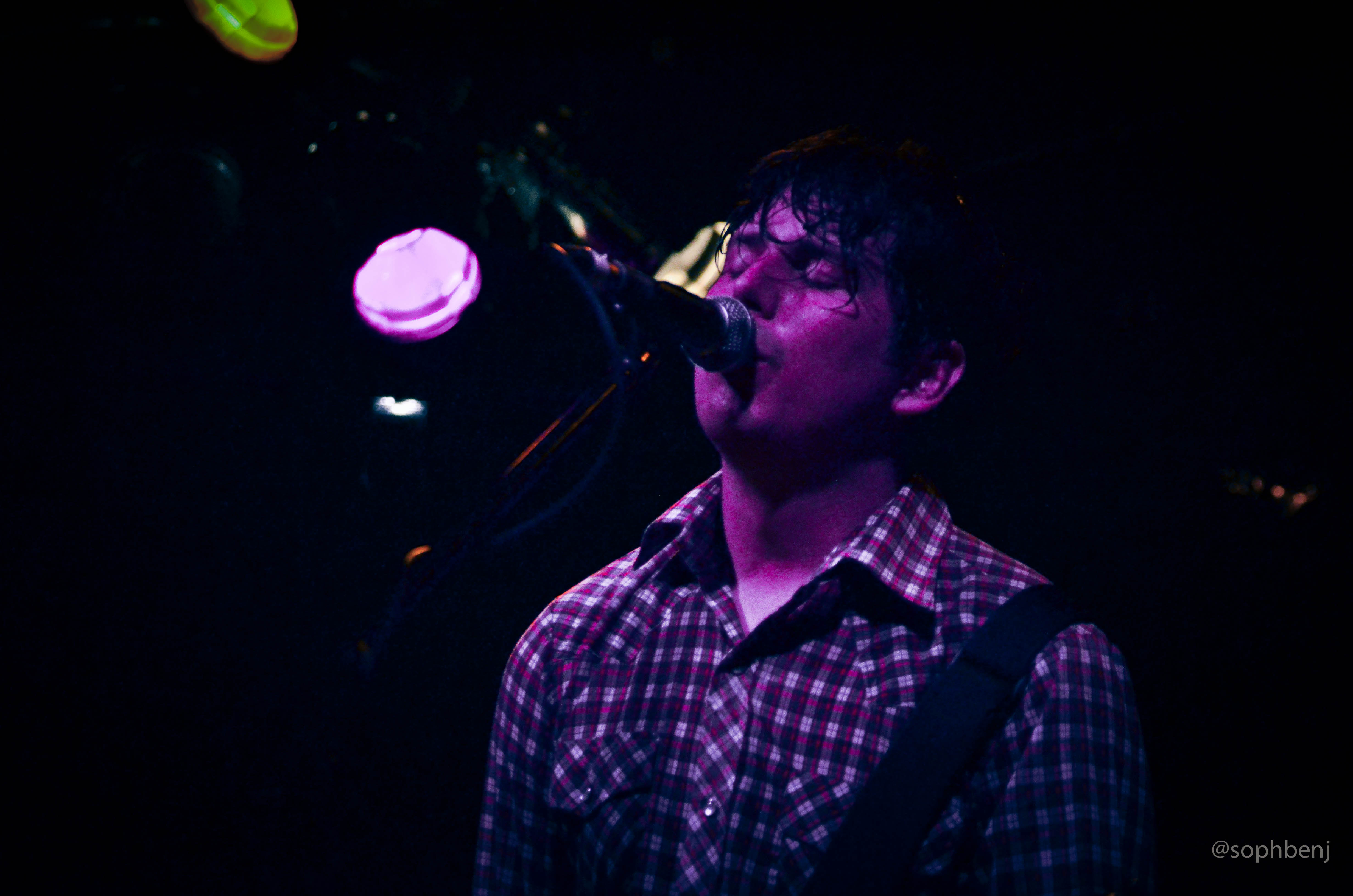 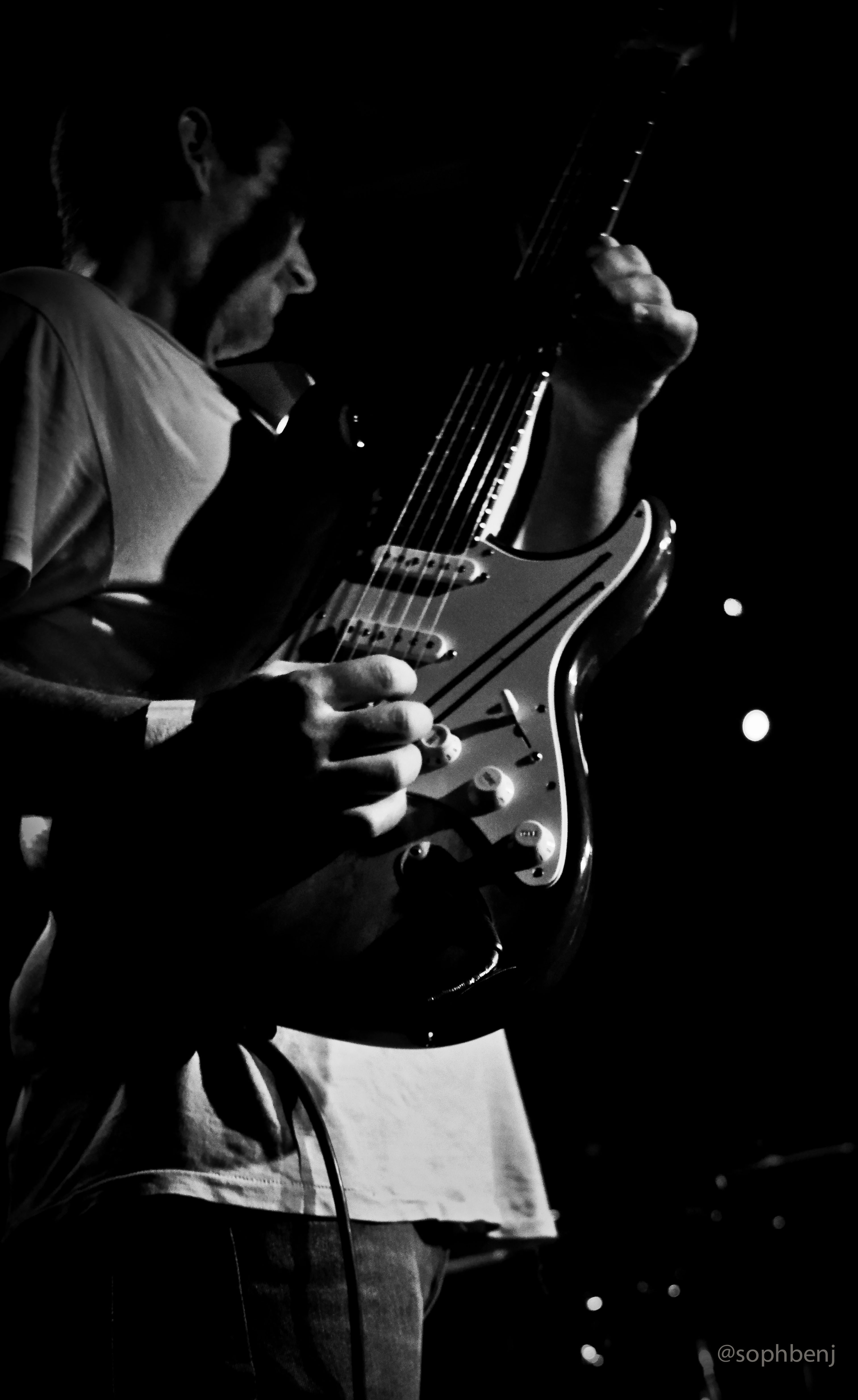 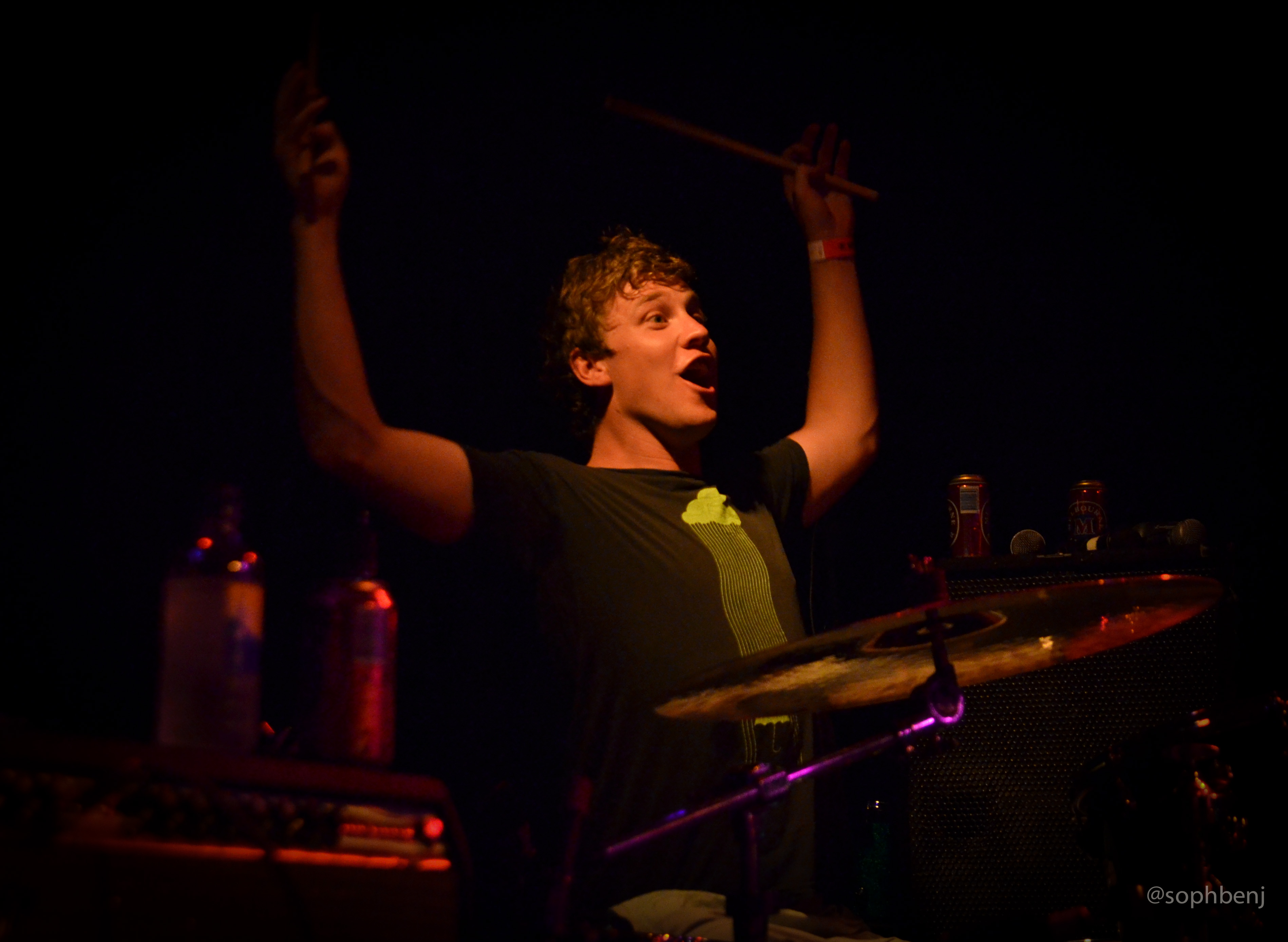 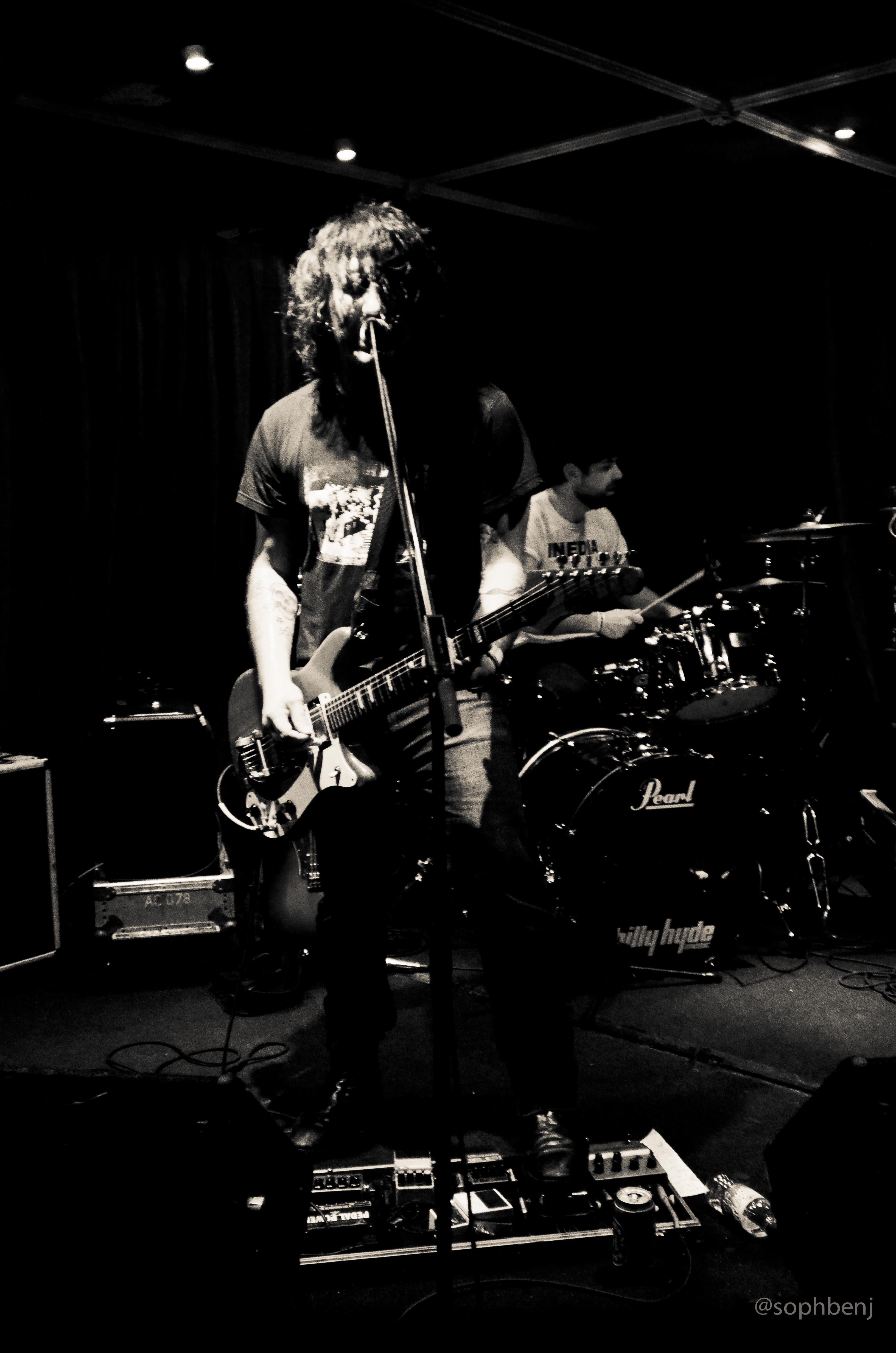 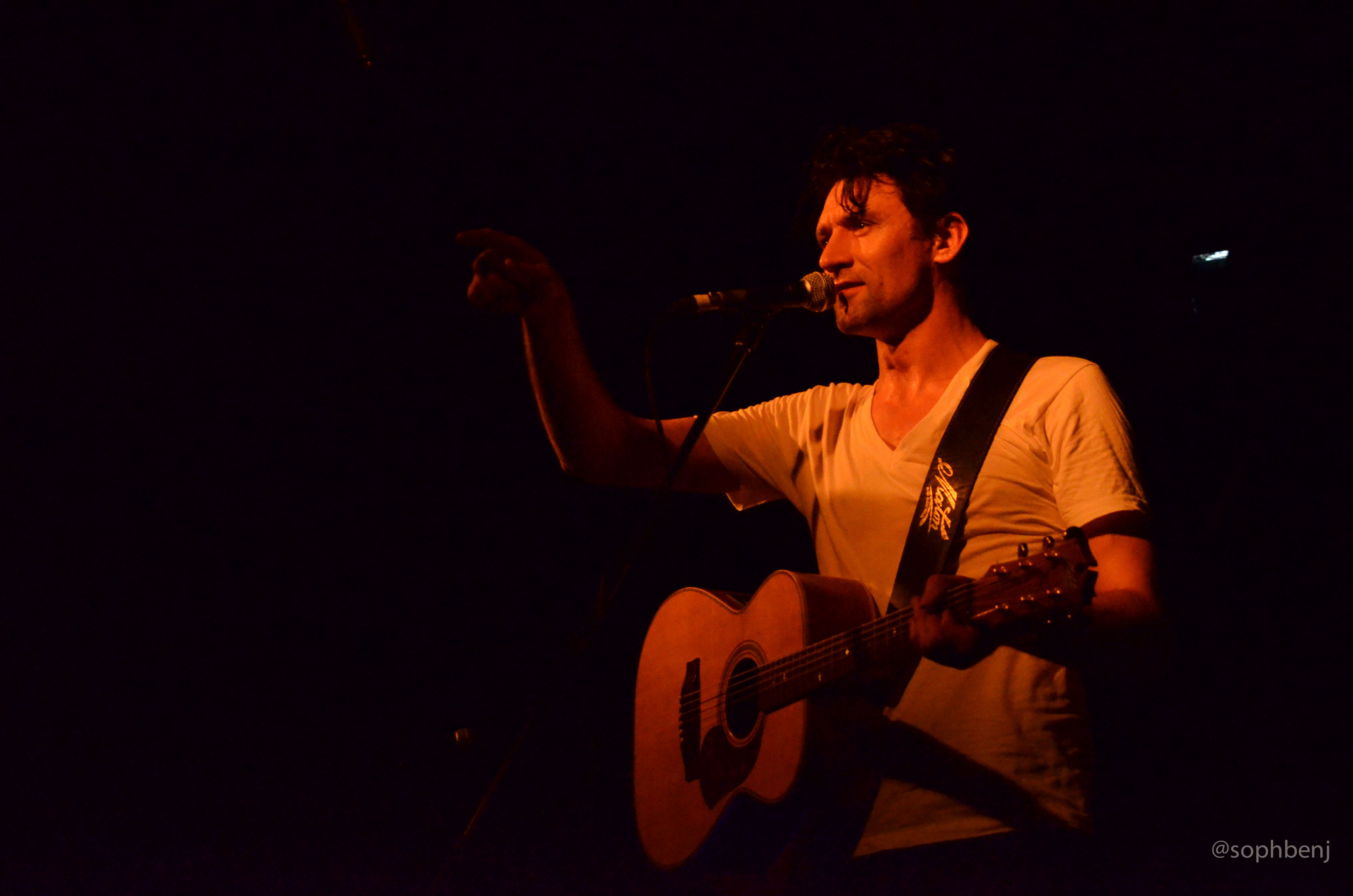 I spent most of this year living away from Brisbane, but my end of year list is dominated by Brisbane bands.
There’s amazing stuff happening there at the moment and it’s a real credit to the musicians and the people that support them – no thanks to a certain arts funding body.

I’m sure you’re all over end of year lists already, but bear with me. You might learn something.
Also have a read of Pop Matters’ worst albums of 2011. It’s a hoot. 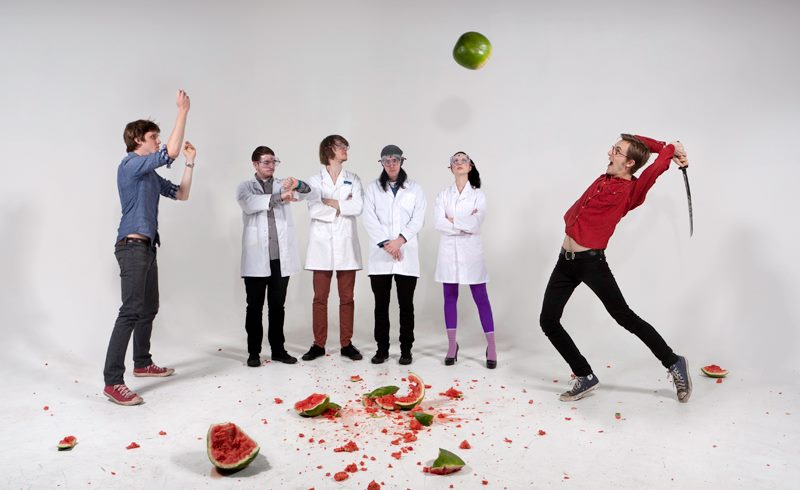 These guys have received plenty of attention and accolades this year, all of them deserved. Their debut album does not have a bad or weak song on it, and the production is polished but not overbearing.
The fact that Boy and Bear won an ARIA and BPM didn’t is a bit of a shame, but hopefully these Brisbanites will conquer the second-album shakes and get more trophies for the pool room. 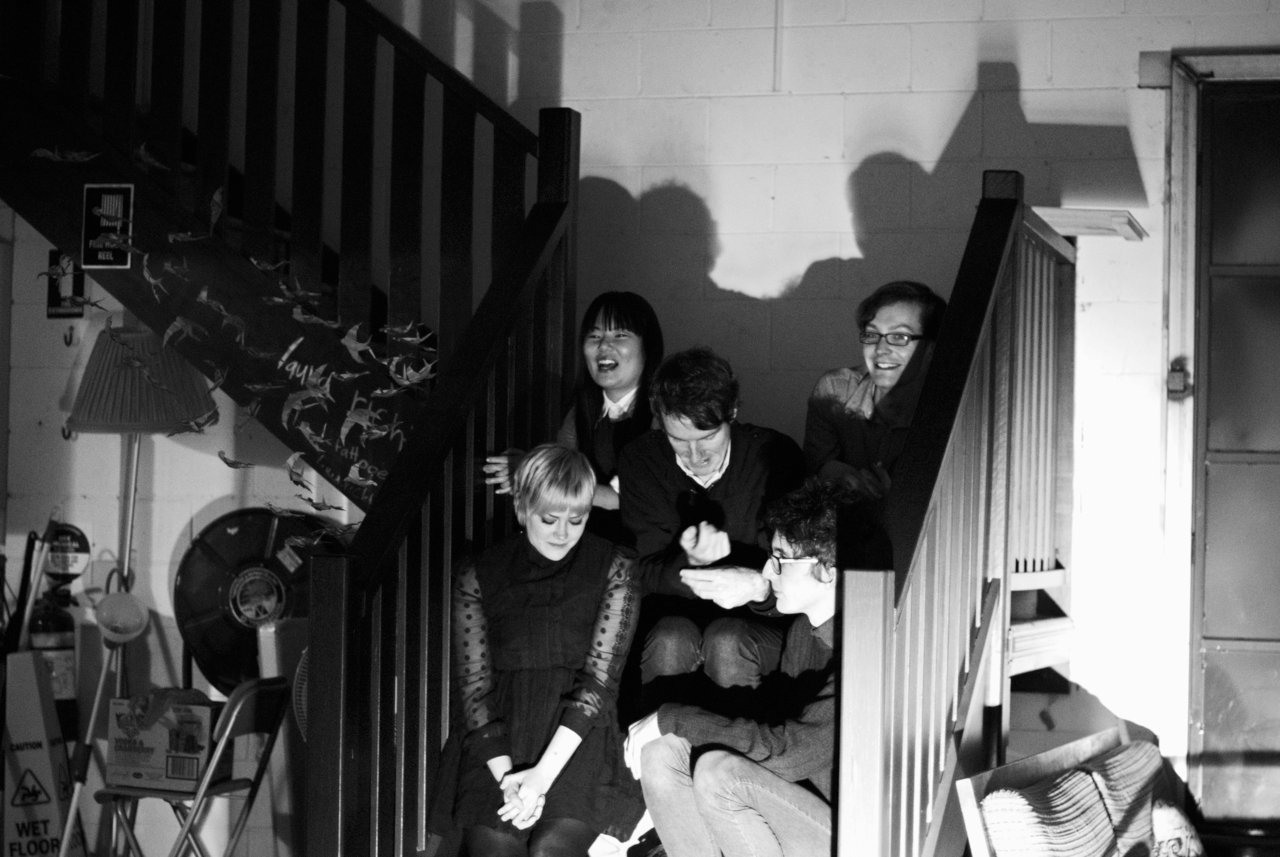 I’ve wanked on about Epithets before, so I shan’t bore you again but let me just say this:
I had a very confronting weekend in Brissy and was feeling particularly fragile on the train from Brisbane to Rockhampton.
Despite the title, Year of Glad was a fantastic soundtrack to my emotional turmoil and sobbing my guts out on a long train ride through the shitty suburbs north of Brisbane.
SO – if you too feel the need to chuck a huge sad on public transport, this is the album for you. 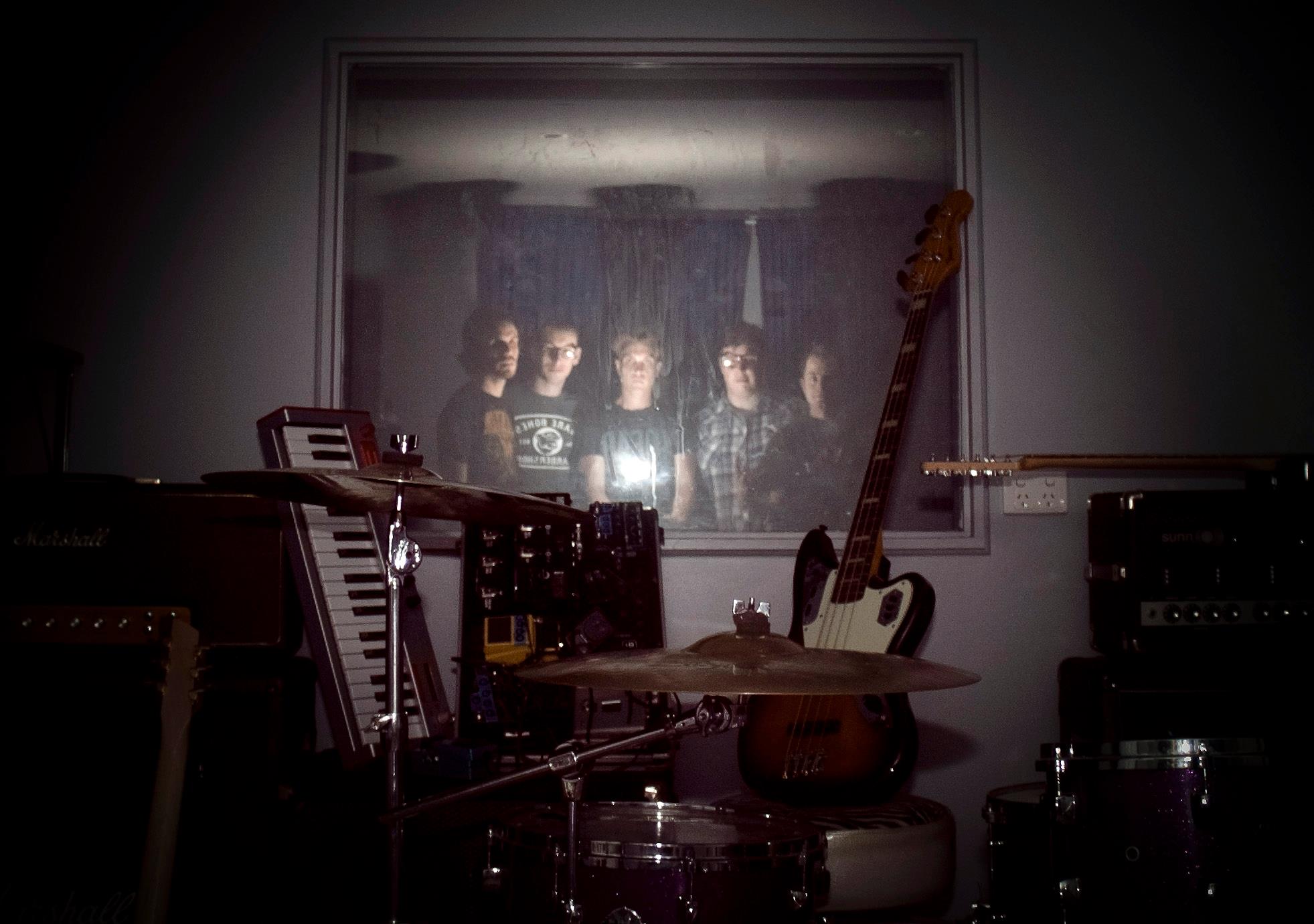 Fires of Waco are one of those bands that manages to be prolific AND good. They’ve released an EP, an album and a 7″ single over the last 18 months, and Old Ghosts is right up there with recent releases from Defeater and Touche Amore in terms of quality and vision.

Fires manage to juggle three vocalists and some pretty heavy lyrical content (child sexual abuse in the Catholic church, the gap between blue and white collar in society, suicide) without getting bogged down or too pretentious. This first album of theirs is ambitious and a success. 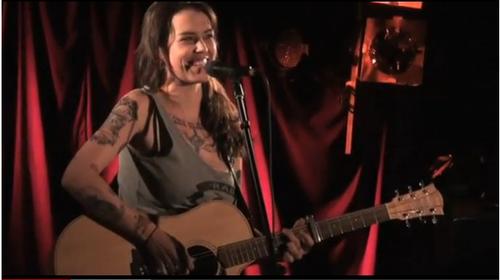 Another album for the sad sacks, Jen Buxton’s songwriting makes Missy Higgins look like Lady Gaga.
Don’t Change Your Plans is raw and an emotional punch to the face, carried along by not much more than an acoustic guitar and Buxton’s fantastic voice.

She’s been ensconced in domestic bliss for most of this year so she hasn’t really “pushed” or “promoted” or “serviced” the album, which is a bit of a shame. That said, I wish more singer-songwriters would follow her lead and live life instead of jumping through “industry” hoops. 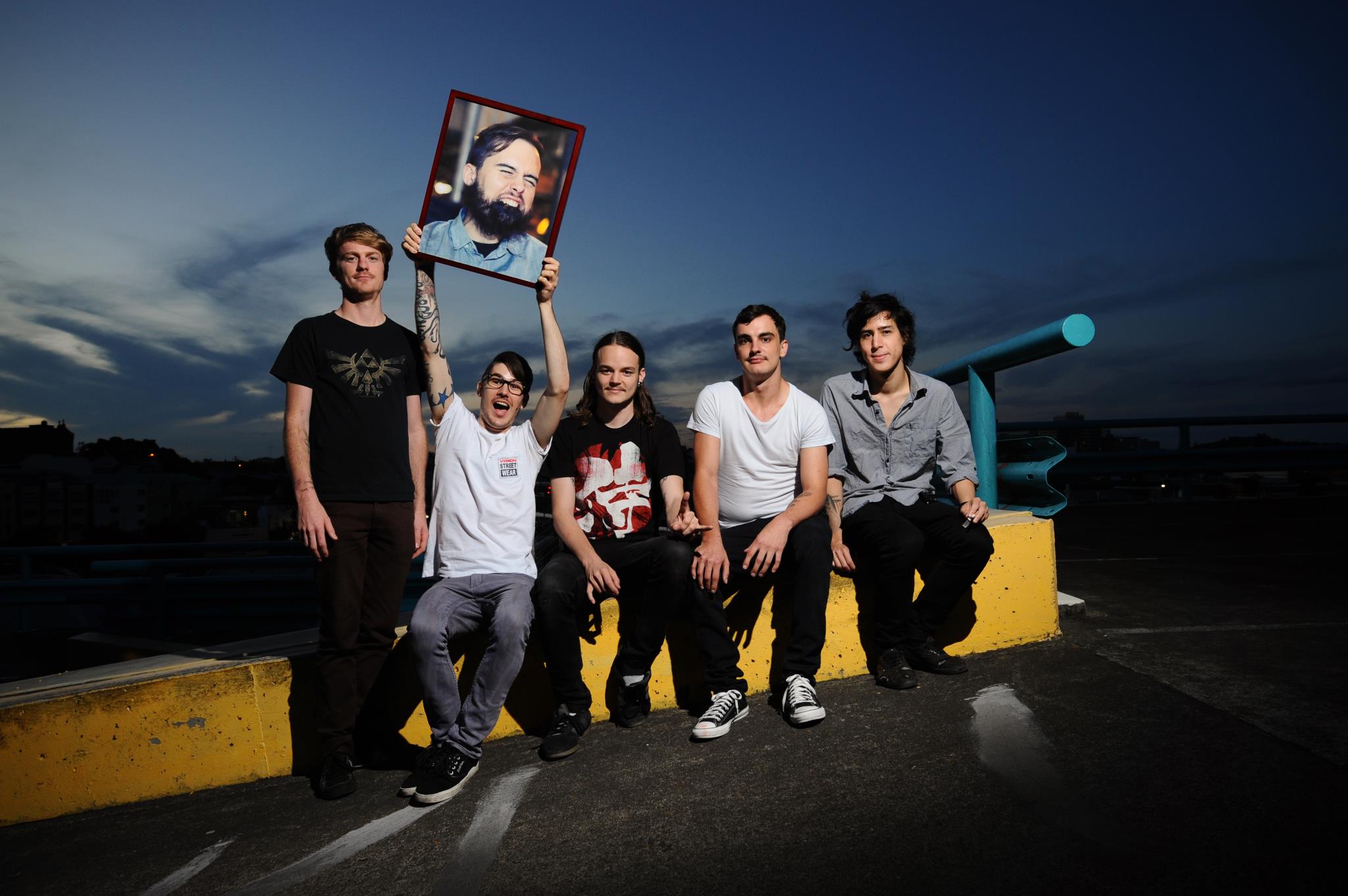 These guys formed from the wreckage of half a dozen excellent but obscure Brisbane bands. I wasn’t particularly keen on their early demos, but a good 18 months of writing and bonding has really paid off. Well, that and forking out money to get it mixed and mastered properly. These guys are currently on tour, suss them out and see them if you can. 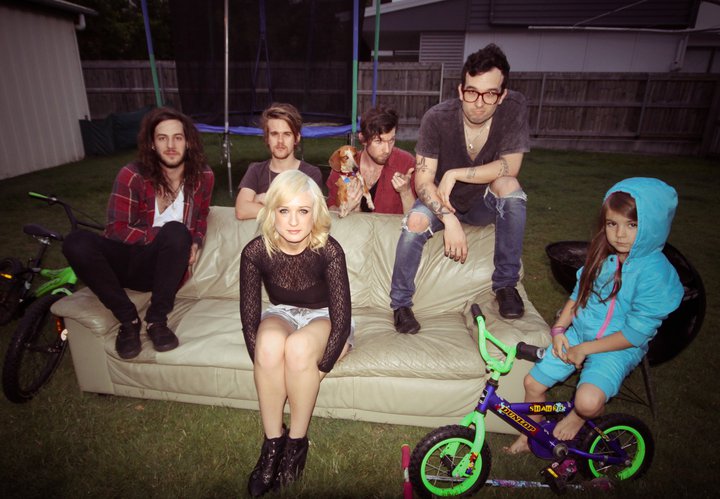 Ok, so maybe this is cheating because this album hasn’t technically been released yet but DAMN is it good.
Pop music about sex is nothing new, but Sugar Rush has to be one of the most sexually frustrated pop albums I’ve ever heard.
There’s no unrequited love or sleazy pickups here, but there are plenty of allusions to the frustrations of a boring sex life. That’s not a bad thing though – I’m a big fan of the lyrical pun on Bryan Adams’ “Summer of ’69”:
I had my first real sex dream/perfect build-up, I directed the perfect scene/then I wake up with you sleeping next to me/take a Valium, back to reality.
Written in Brisbane and put together in Sweden, lets hope these guys actually put out next year. 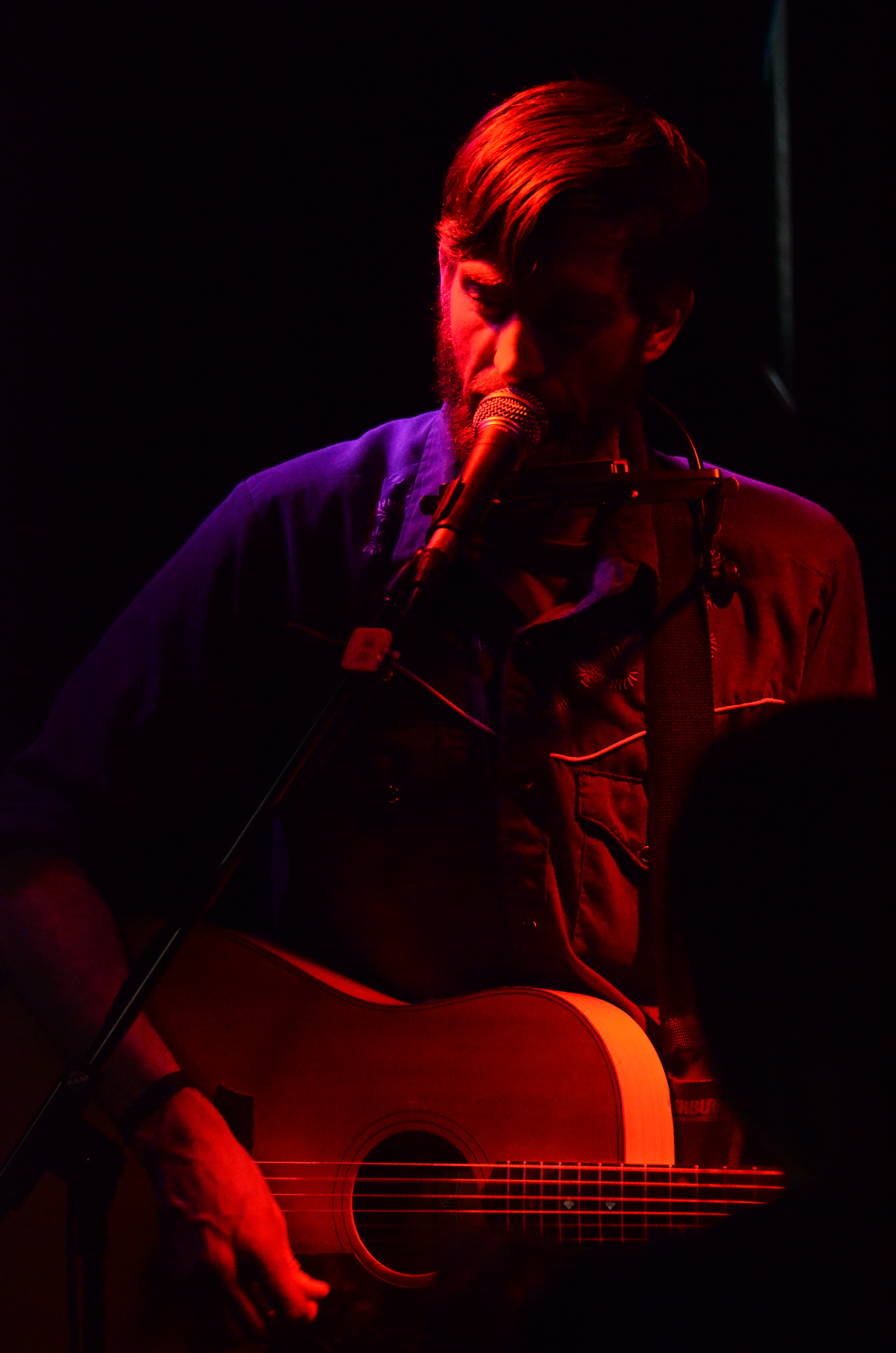 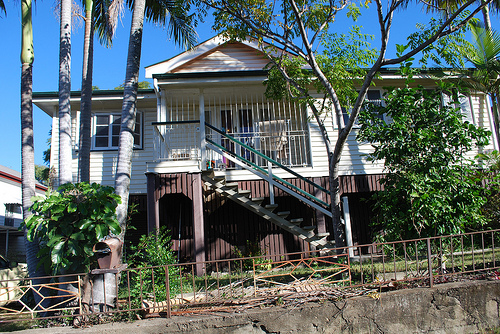 The last time I wrote something nice about Epithets, lead singer/guitarist Nick Smethurst was so stoked that he invited me to move in to his house.
I’d just come out of hospital to find myself homeless, with all my things packed into a storage unit in Milton. We met for coffee, talked music, and I mentioned I was couch surfing. Before I knew it I had a key and a shelf in the pantry.
It was a ramshackle Queenslander in the inner northern suburbs of Brisbane, walking distance to public transport and parks.
There were five people paying rent when I moved in, but often up to ten people living there. We had a lounge room and a band room and  it was awesome.

The thing I loved best about the house (other than the sweet-natured cattle dog who lived there) was the sheer amount of music going on. The paying residents of the house have changed a few times since I moved out 12 months ago, but they’re all still playing music in some form. 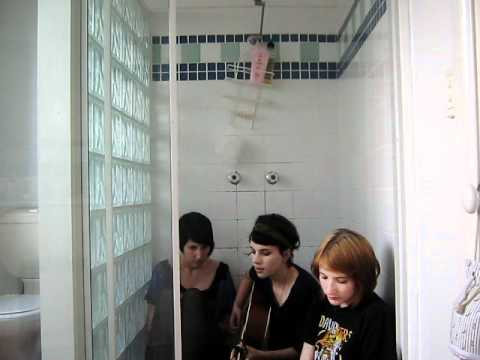 Note: That is not the bathroom at the house I used to live in. This bathroom is way nicer.

Poison City Records‘ annual weekender is over for another year and holy shit, what a weekend it was.
Bands on the label and in the label’s extended family trekked down to Melbourne for a series of gigs across town. Arvo shows at The Tote and The Old Bar were excellent warm-ups for bigger shows at the East Brunswick Club.
If you’re a fan of melodic punk and didn’t attend, I feel sorry for you.
Here are some photos I took. You can find more here. 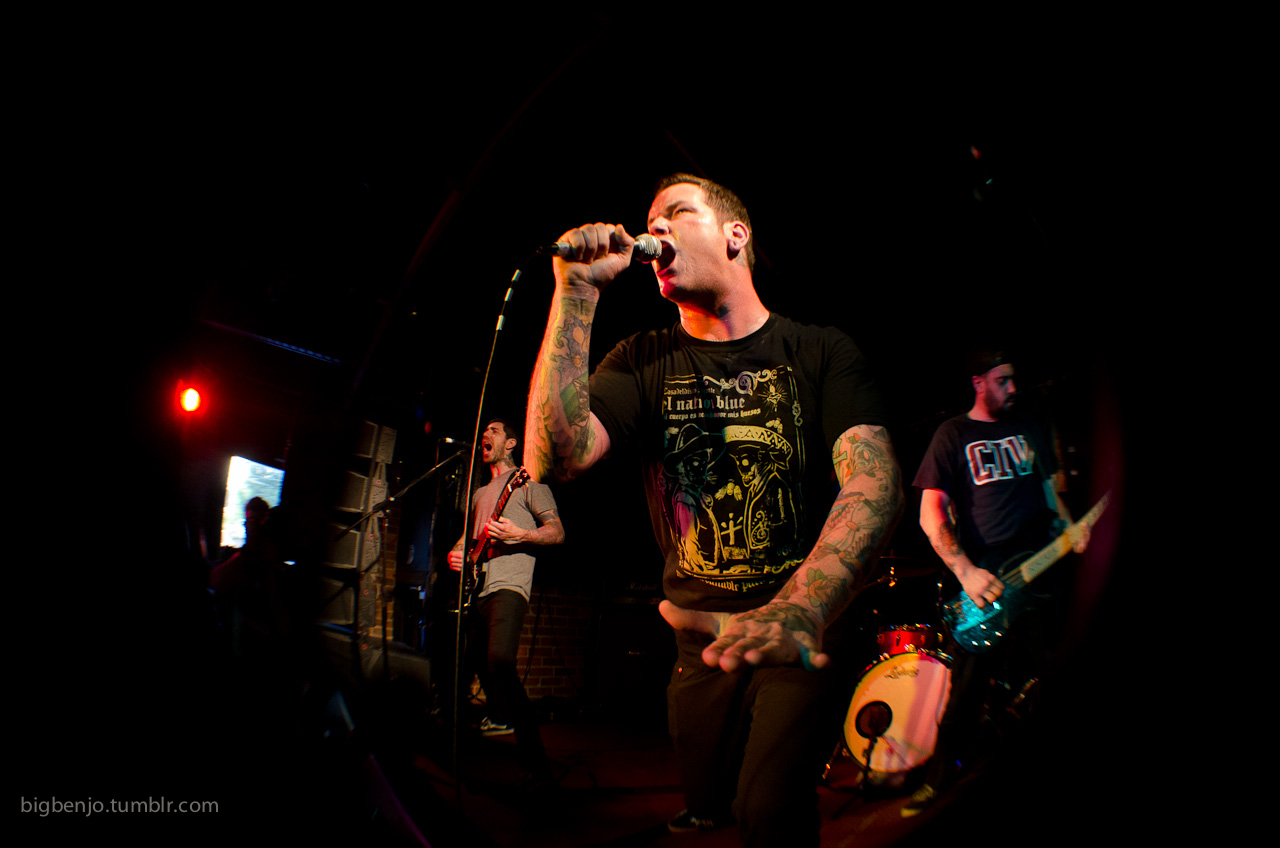 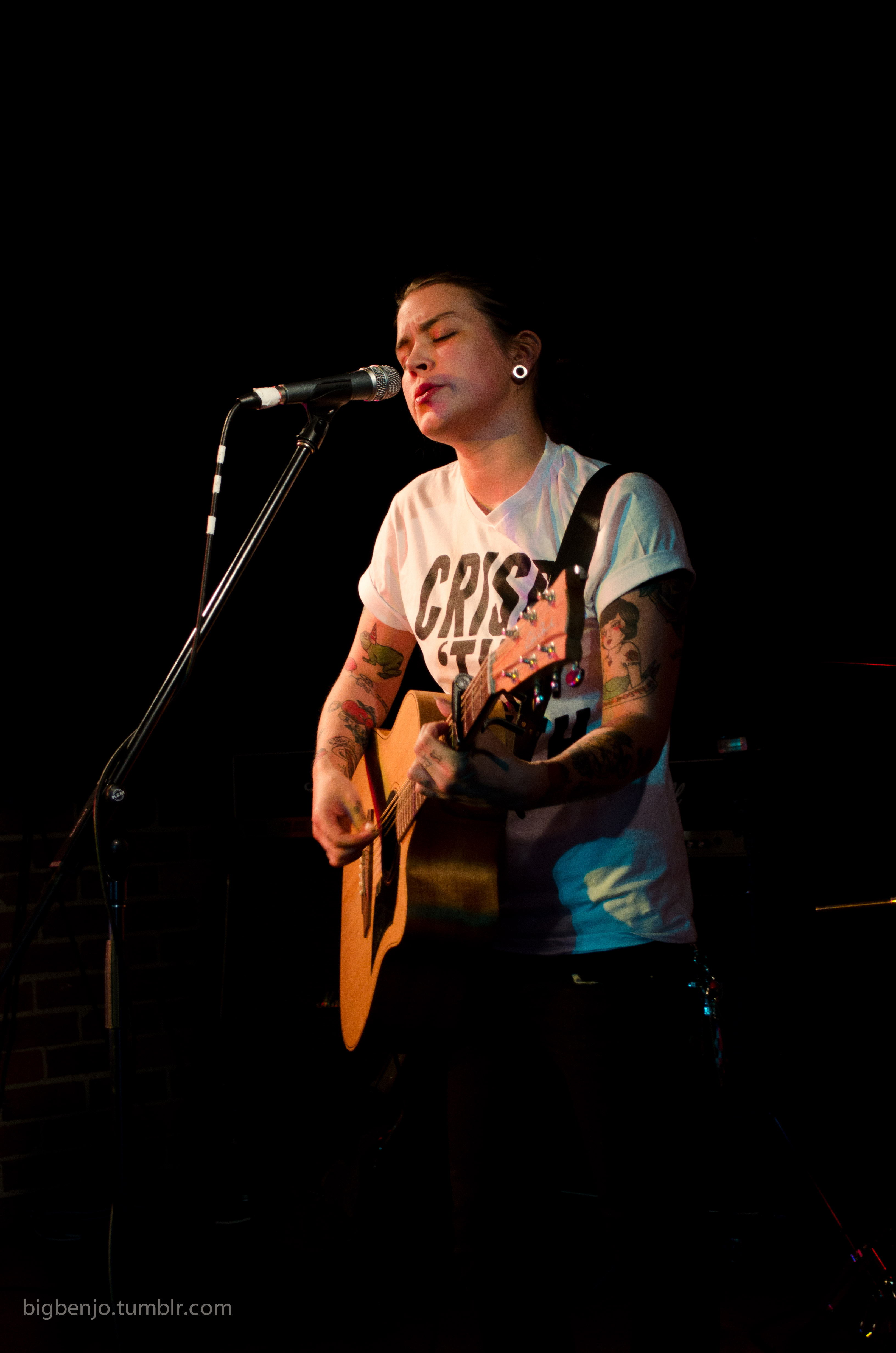 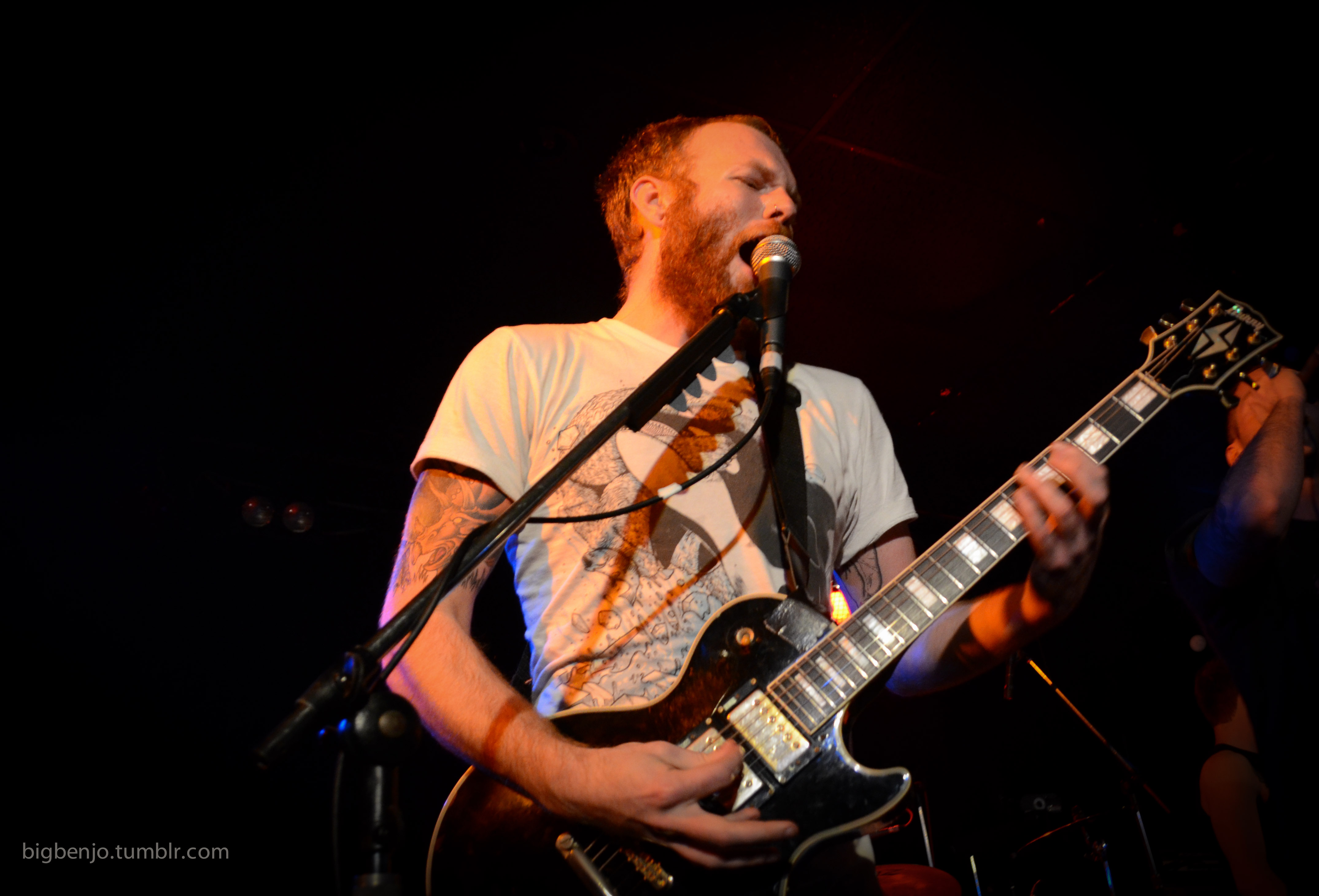 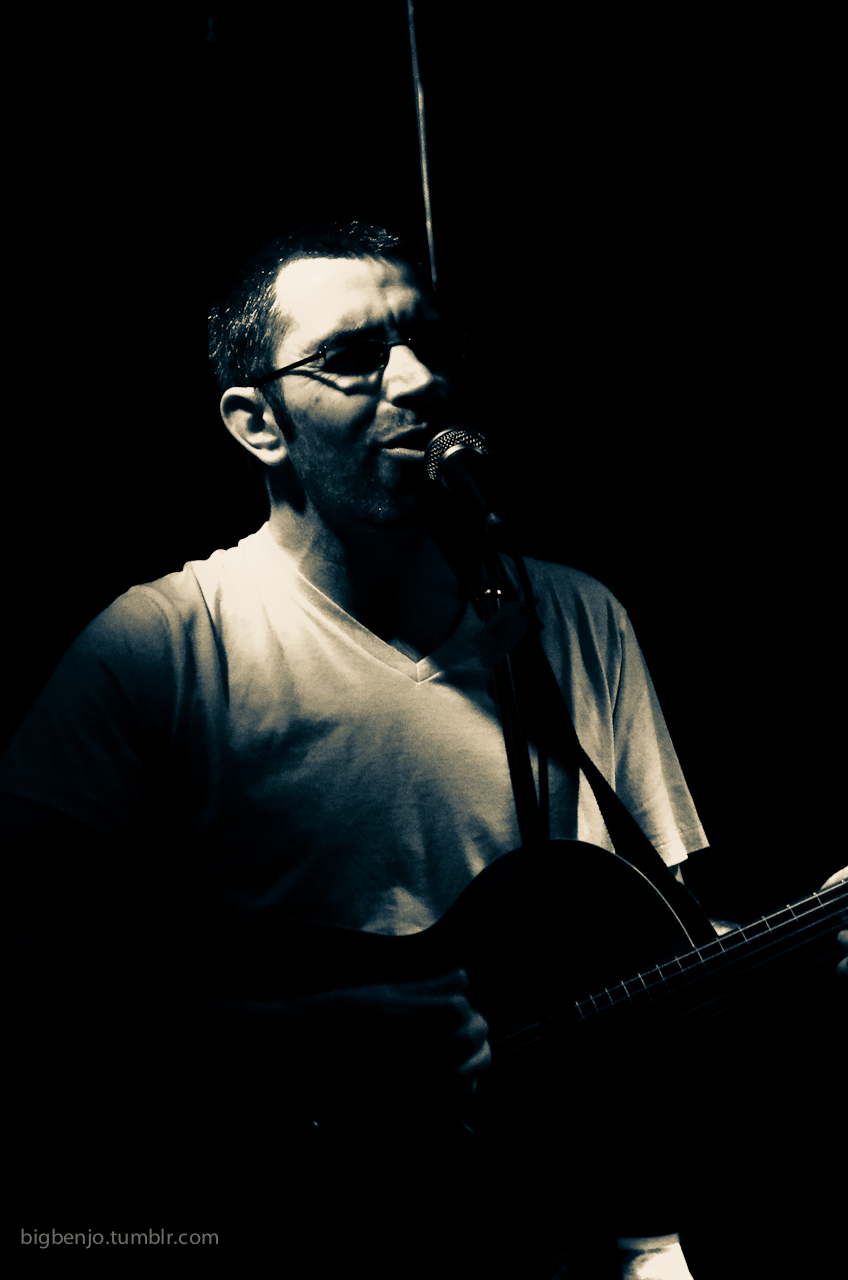 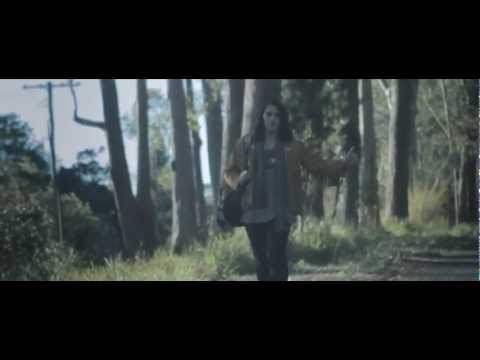