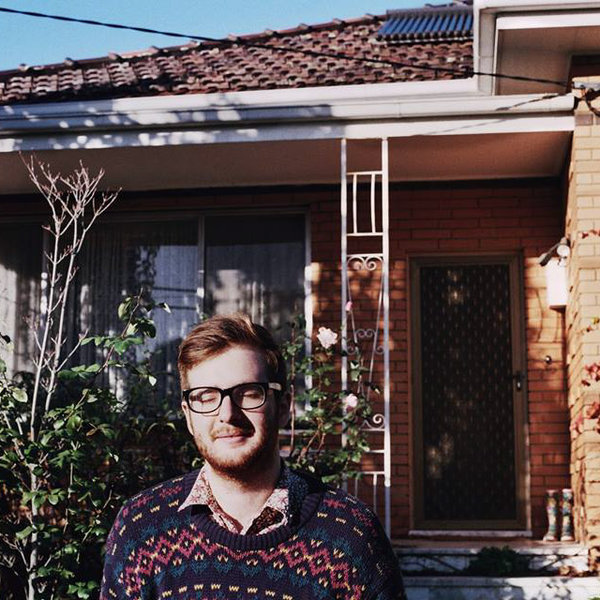 Leigh Hannah has been making tracks under the Townhouses moniker for over five years. ‘Magpie’ is the first single from his new record Ill-Fitting, which will also be the third – and last – full-length Townhouses’ release. While his previous LP Diaspora was slated with themes about displacement,  ’Magpie’ sees a return to the touchpoints of introspection seen on his earlier releases.

Featuring footage of Gippsland’s Corner Inlet, the southernmost occurrence of mangroves on earth, cut against scenes from Apichatpong Weerasethaku’s 2002 Thai romance Blissfully Yours, ‘Magpie’ is an “intimate representation” of Hannah’s “personal anxieties”.

‘Magpie’ might be about restlessness, yet each stagnant phrase and repetitive arpeggio seems to resolve itself – in the same way that closing time music does. I think a younger, suburbia-scrubbed Bill Callahan armed with a vibraphone would have been pleased.

Ill-Fitting will be released on cassette and photo zine format on the 23rd of September via Healthy Tapes.