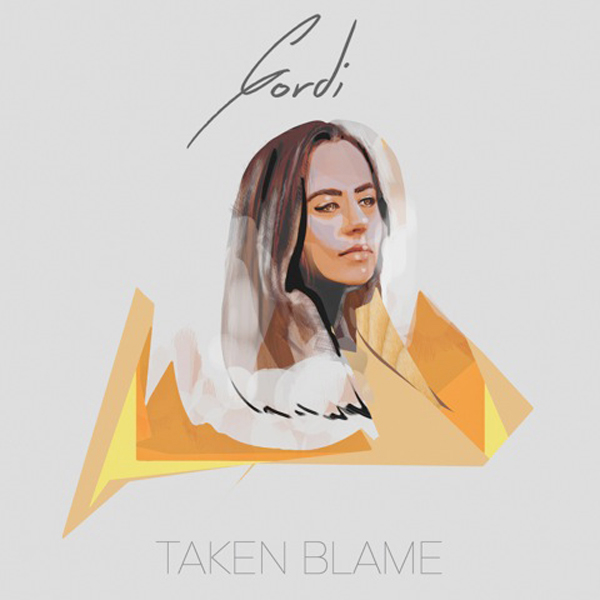 Gordi’s new track ‘Taken Blame’ does its best ‘keep calm’ impression (without the bad spin-offs and aggressive font). Her debut track ‘Nothing’s As It Seems’ made its first appearance here late last year, and her latest single ‘Taken Blame’ is just as gossamer as the first.

It could be nonchalance or just restraint, but Gordi’s delivery treads along in a way that lets in light to an otherwise insular space. Lyrically, the subject matter is a little grim, but she maintains a transformative outlook. ‘Taken Blame’ adopts a beautiful arrangement, with Gordi’s nuances interrupted by the occasional off-beat or elevated vocal harmonies that bookmark the verse.

Whirling production/echo FX in the mixing department are all nice aesthetic flourishes. It sounds like listening to a live performance in a small room with massive ceilings. You get the feeling that without all of it, Gordi’s pastoral vocal would still lend this track the same weight. In this way, she tends to the same patch as Felicity Groom and even Sharon Van Etten, who’ve groomed their alto to the tune of honest post-love songs. There’s many years to go before Gordi could pass with the chutzpah that SVE reveals when she sings about errands and bathroom habits, but she might get there.

I’ve never seen Gordi perform, but I feel like I have many times.

Gordi is playing Mordialloc Festival on the 28th and touring with Winterbourne throughout March. See below for details.