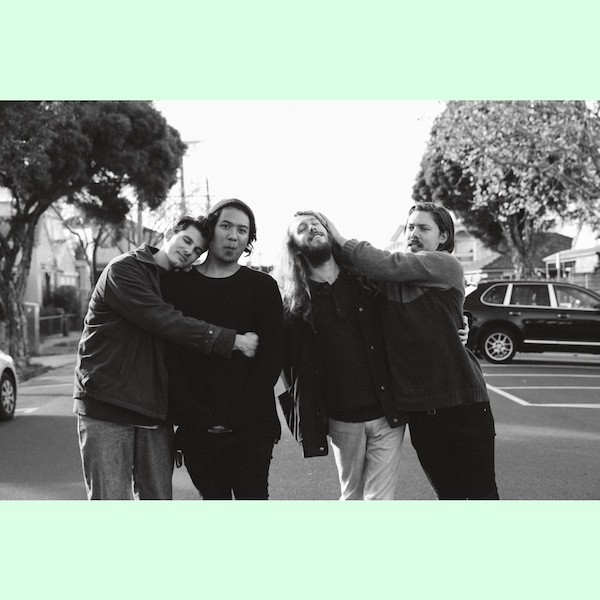 Tiny Little Houses are four guys out of Melbourne who have garnered a bunch of attention with the first single off their forthcoming EP, ‘Easy’. The track plays to the band’s strengths of earnest songwriting and pretty guitar hooks, making it easy to see why their clean indie folk cuts through the swathe of non-committal indie-rockers vying for triple j listeners and Soundcloud plays.

Caleb Karvountzis’ voice is couched in echo but the band resists the urge to drown ‘Easy’ in reverb, letting their sad boi aphorisms (‘it’s not hell / but it’s not easy’) carry over simple, well-crafted instrumentation. Tiny Little Houses have avoided overcrowding the track with unnecessary fluff, with the few blues-inspired guitar licks – which build into that tense scramble at the end of the last solo – adding some depth to the track. The melodies are too bright for this to be an overtly sad number, which is what makes it so damn loveable.

You can catch Tiny Little Houses at the ‘Easy’ single launches in Sydney and Melbourne later this month.