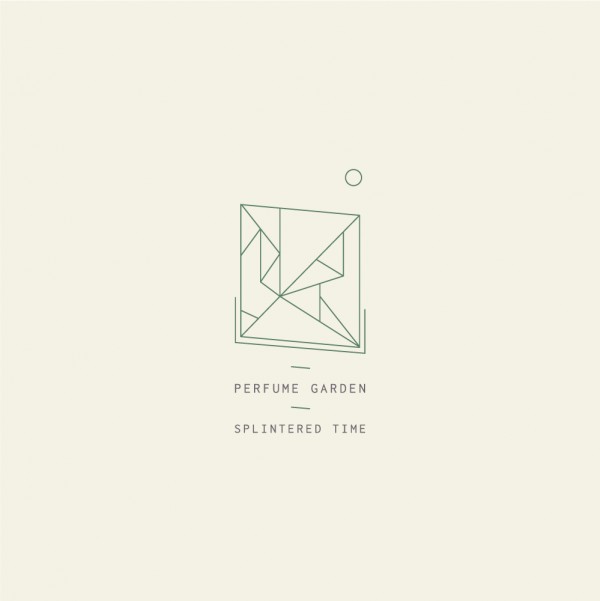 Errol Hoffman sprang on to the scene as Perfume Garden in 2013 with the drum-machine backed post-punk of the Light Sail EP. It was a debut characterised by a blend of ominous synth drones and wandering guitars reminiscent of early Cocteau Twins. 2014’s Initial Vision EP followed suit, cementing Hoffman’s six-string prowess while introducing a more beat-driven production style.

Splintered Time is the latest release from the Brisbane producer and serves as both a culmination and departure from his past work.

Musically, Splintered Time builds on layers of grainy Casio chords and distant drums with warped lo-fi leads that would feel right at home in Bowie’s Low or Jodorowsky’s Dune, had it ever been made. Songs like opener ‘Endless Sentence’ push and pull in a slow progression that feels distinctly more cinematic then most modern electronic music.

Hoffman cites several sci-fi film scores as key influences for Splintered Time, including Blade Runner and its anime successor Cyber City Oedo 808. This can be heard in the album’s ‘80s style production, which Hoffman achieves through a mix of sampling keyboards and a healthy dose of reverb.

The record positively revels in the retro-futurism it so proudly wears on its sleeve, calling to mind everything from Vangelis’ film work to the more recent Oneohtrix Point Never. It’s an album that manages to remain dark and brooding without becoming suffocating, approaching the isolation of the 21st century with an eye for beauty, as well as melancholy.

Although Splintered Time is entirely instrumental, it manages to conjure up powerfully emotive images of decaying cityscapes and solitary figures, all the while giving a sense of gloomy romanticism that makes everything seem like its as it should be.  It’s the perfect soundtrack to enjoying your own post-apocalyptic fantasy on these long mid-winter nights.

Splintered Time is out through Feral Media on the 20th of July.