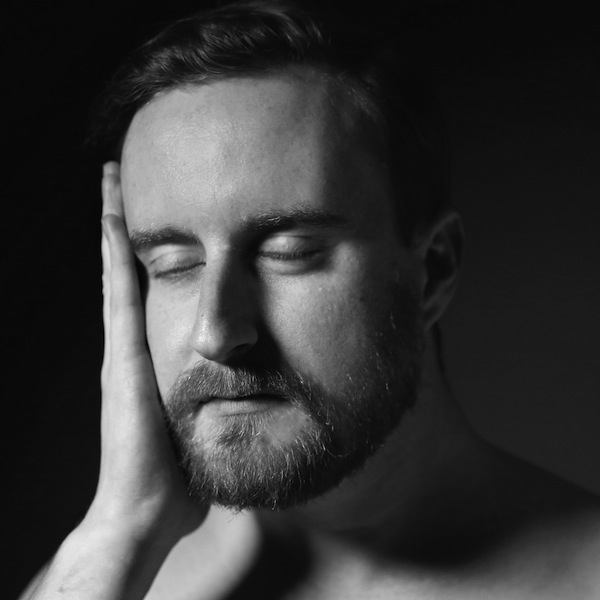 The uselessness of over-moralising, the un-clarity of guilt and the attractiveness of brutality. Another song about someone running from something!

If Only I Could Know You Then

The lyric came to me as I was driving past the Pentridge Apartments [in Coburg, Melbourne], converted from the unused prison buildings I remember being there as a kid. I was trying to describe multiple lives taking place during both uses of the structure simultaneously – as if both images were overlaid in time and space.

At my lowest point, struggling with drinking blackouts and with not feeling connected to any place at any one time. Meanwhile revelling in the destructiveness of it all and seeing no alternative; being young.

I Don’t Know Her Yet

Sprung from the single image that came to mind of a girl asleep on top of a petrified ocean of ‘stone.’ She’s resting under a half-breached whale that got stuck when the sea hardened in an end-of-days event!

When you feel a situation cannot continue and you’d welcome a violent end to things (literally and metaphorically).

I found the lyrics amongst an archive of unused Woody Guthrie lyrics. Something struck me about the words and I crafted the song around them. It feels like a nuclear power anthem and a warning call and a post-apocalyptic dream, all at the same time.