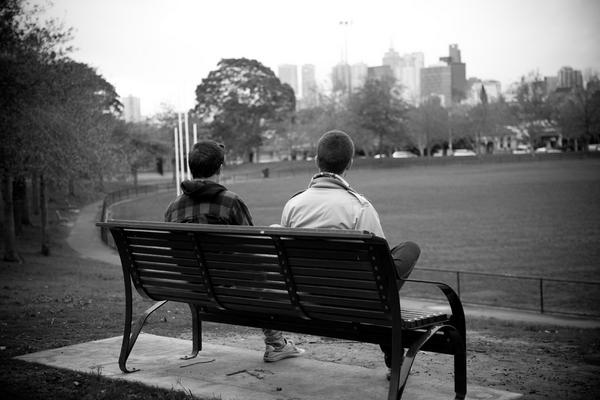 My second post in a row on a folktronic artist – is it the latest trend for Australian bands? Who knows, but if you’re a folk artist then consider adding some beats and laptop kids should maybe sample an acoustic guitar? It could work.

Regardless of how questionably ubiquitous I claim this genre is becoming, Goodnight Owl would likely still stand out of the pack. Again, there is nothing terribly “out there” in terms of the combination of the analogue and digital elements and the songs sound roughly like Josh Pyke if he used an MPC instead of a drummer with brushes. The beats fizz along rapidly beneath subtle, oscillating synth sounds while the acoustic guitar/voice play out  a solid although standard folk-pop tune, making neither element too far left of centre and generally accessible.

Perhaps a good point of reference is that Goodnight Owls share a producer (in Nick Huggins) with Whitley and Seagull. It exists in the same space of music that doesn’t necessarily challenge but has an endearingly sweet pop sensibility.