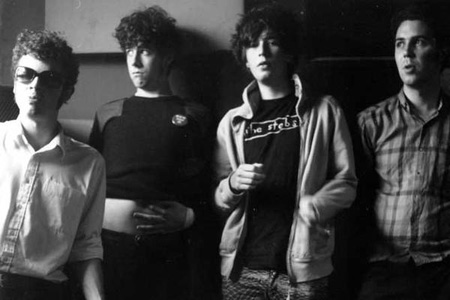 About ten years ago, I reckon I would have absolutely hated this band. But I guess that just goes to show how much your taste in music can change… Recently signing with In-Fidelity, Melbourne band Witch Hats have finally found a label to unleash their blood-curdling and at times, really quite scary, music on the world. Or at least Australia for the time being anyway. With evident Birthday Party and Pixies influences, the band have an EP coming out soon, including great tracks such as Jock The Untold and Pepperman. I can’t imagine Kris Buscombe’s vocals appealing to everyone, but even so, there’s so much else going on with the rest of the band to keep you more than satisfied. And apparently their live shows are a spectacular riot worth witnessing.