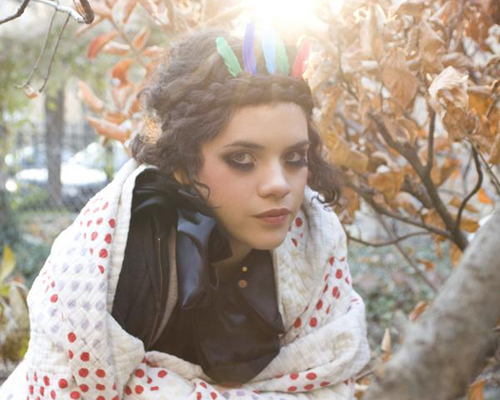 Ex-Sydneysider, now US based Via Tania collaborated with Finnish producer Jori Hulkkonen to cover The Presets’ If I Know You, resulting in a brooding dark groove. Tania has previously released two albums Under a Different Sky and Dream Of, and was also in the band SPDFGH.