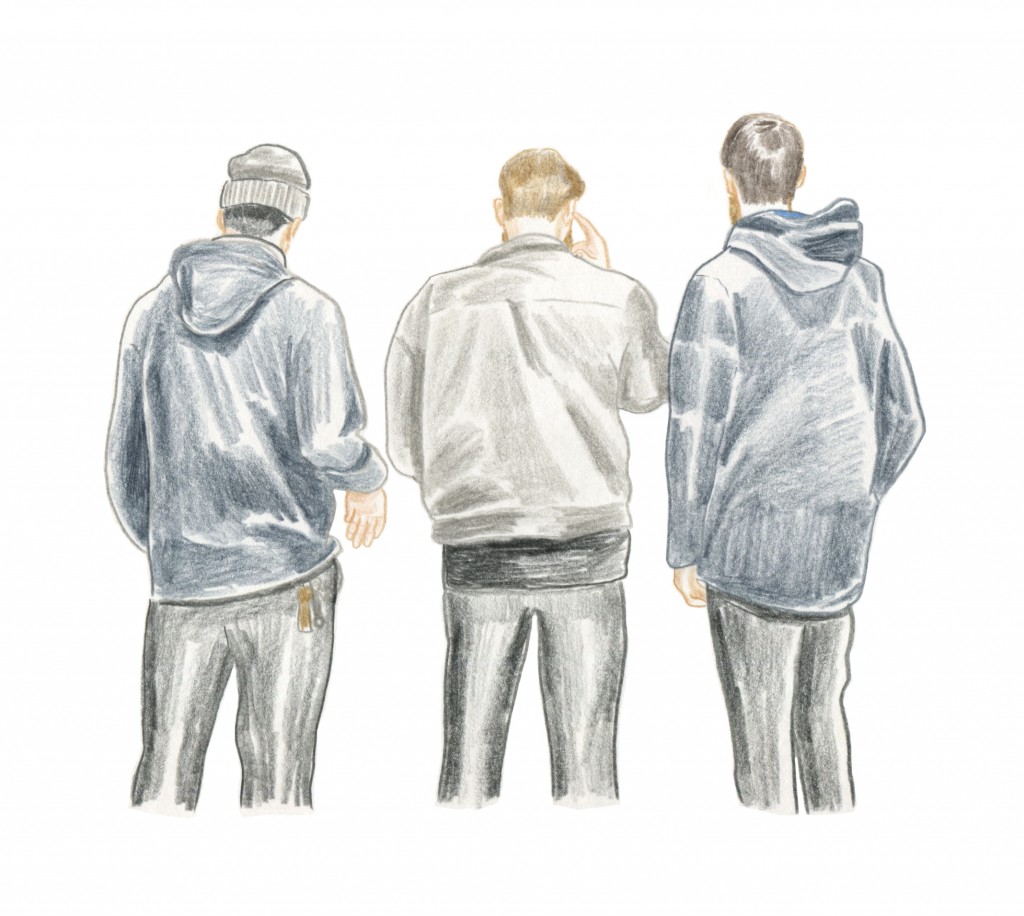 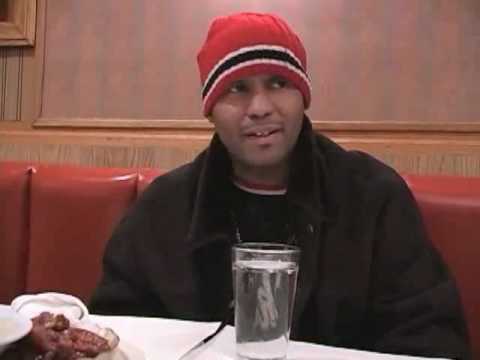 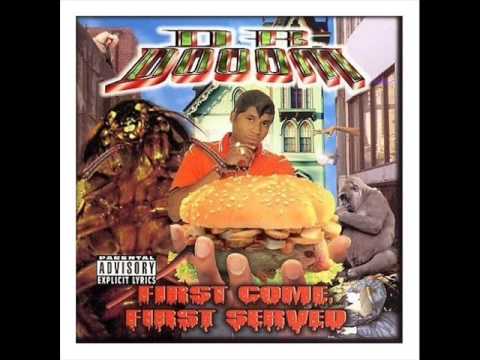 Black Elvis was Keith’s only major label record. He vented about this experience via a few diss tracks, so if Roger Troutman can’t make you a hit probably nothing will:

Black Elvis/Lost in Space – Master of the Game: 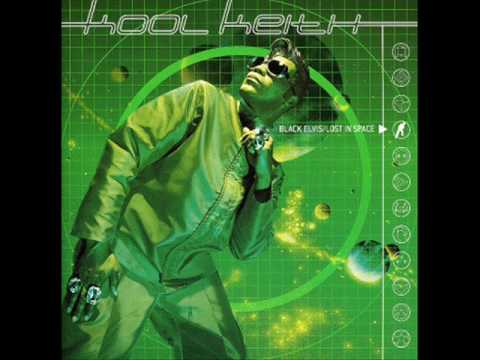 Cereal/murder – both key tropes. Keith has made about 5000 albums so at this point you should probably just go and download everything. The more DIY and weird the artwork, the better, probably. Oh yeah, he’s 50 next year and is still weirder than whatever Trap guy is meme-ing on Tumblr this week. 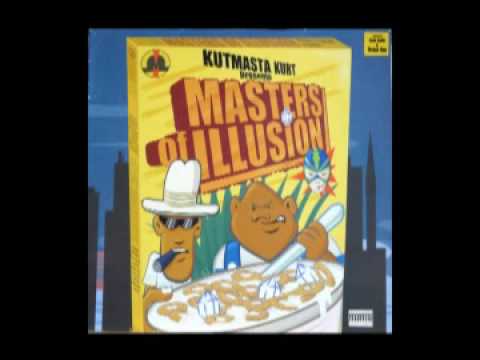 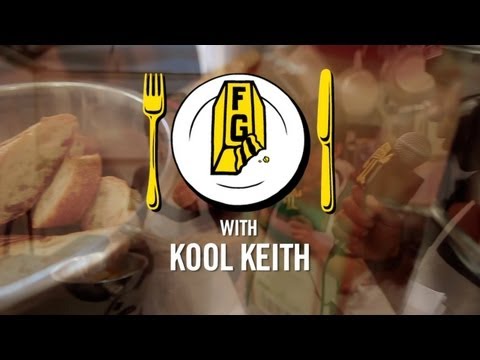 Just after we wrote this up a friend reminded us about the time that Keith borderline harassed him via Instagram for weed while he was in Sydney. Friend didn’t come through and copped a lengthy punish.