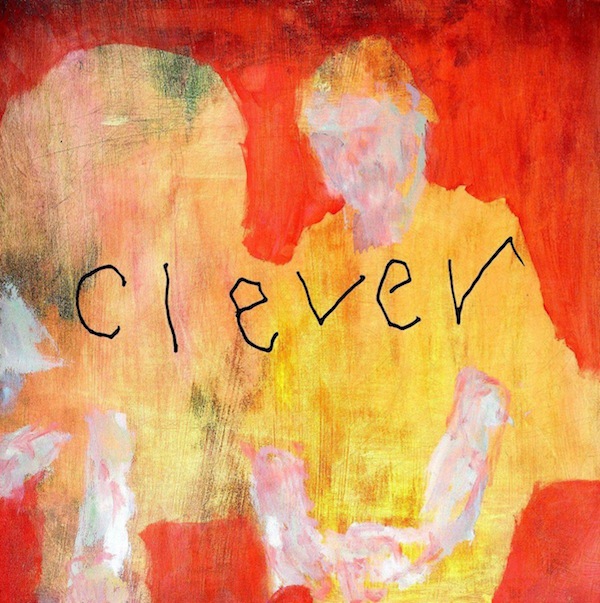 When you’re kinda into punk music you get to hear a lot of bands that sort of play at being aggressive – in a posey rock’n’roll way – but it’s rare to hear something that legitimately shakes you up. Brisbane’s Clever have got me shook right up. Once I saw them play at a bowls club in the middle of the day next to bain maries full of make-your-own taco ingredients and it put me on edge for hours before I even touched one drug.

You can hear that charged-up brutality on the band’s first ‘single’, ‘Your Eyesore’s Sweet’, from their debut record Kewdi Udi, out 11 March on Homeless Records. It’s in the jumpy drums and bass, and Mitch Perkins’ relentlessly menacing vocals – I’ve listened to this song 10+ times (it only goes for 2 minutes) and can’t hold on to a word he’s saying. Fred Gooch from the Wrong Man holding this whole aural tyre-fire together with that sawing, immovable guitar.

If you’re a certain kind of person, hearing that Clever is made up of members and ex-members of Sewers, the Wrong Man (as mentioned), Psy Ants and Per Purpose is gonna be enough. For everyone else, this is powerfully – purely – sick stuff.