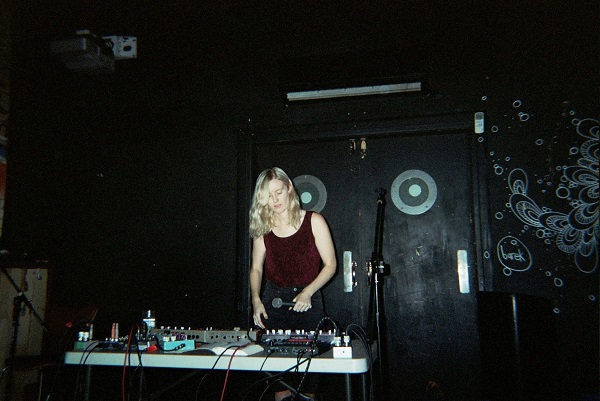 Some people have a tendency to dismiss music that has too strong an aesthetic – from artists who’ve taken more than one second to think about what people might like to look like as well as listen too. I reckon that’s super reductive of what music is, and, most usually, sexist as hell.

I love Grace Stevenson’s (who’s also in 100%) solo thing Rebel Yell because it’s vibe and sound and image, form and function all coming together to deliver maximum impact. Her first single ‘Never Perfection’ is dark industrial electronic music that you can dance to if you want – but it’s not really dance music. It doesn’t matter that much if you’re having fun, as long as that bass keeps pumping you’ll keep moving. The lyrics are completely unintelligible but she’s delivering them like a manifesto, insistent and direct. There’s a trend for punk shows in Brisbane lately to have a synth band/artist opening or playing after the headliner and it’s worked both to break the three white dudes with guitar monotony and to encourage electronic music with some darkness and muscle to bloom.

The video, done by Helena Papageorgiou, is all purple smoke and strobes flashing over Stevenson’s striking face, and does a great job of recreating the vibe of a Rebel Yell live show – slightly elusive, always making you want more. I also like that although it’s shot like a underground-rave scene, you can see it was filmed under someone’s house, so it’s more like you’re at a really good house show with about three minutes before the cops arrive. 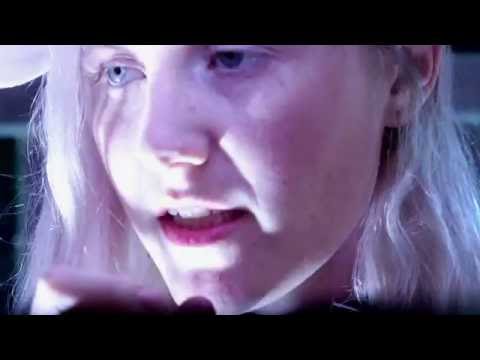 Before now, the Brisbane bands that have become most popular interstate have usually been of the sunny garage pop or likeable-stoner party rock variety. But maybe we don’t care so much about being liked any more. Maybe now we wanna make music that’s cold, distorted, and bold. And look fucking good doing it. It isn’t just me that thinks this has real widespread appeal – Rebel Yell just signed up to work with Rice is Nice on her EP Mother of Millions, out August 19.