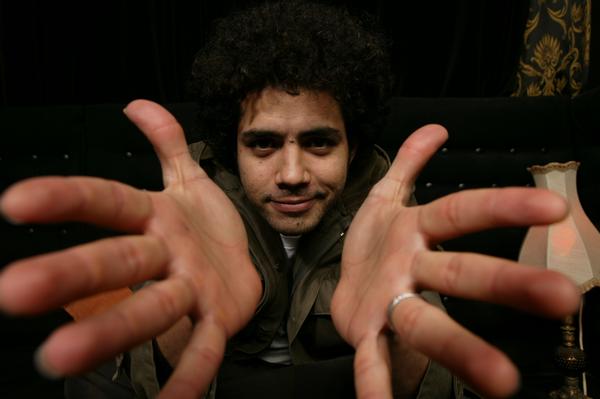 Watussi is something a bit different for WhoTheHell. I happened to catch a set recently on m brother’s recommendation and was stunned at the crowd response – barely anyone not shouting along and dancing.

He ‘s not content to just use his ethnic authenticity (Watussi is Columbian-born but these days rocks Bondi) to peddle beige, ‘Dexter-incidental-music’ style latino funk; no, Watussi writes songs that soundtrack the raddest parties that South American’s have in your head. They’re filled with pop hooks, funk grooves and call and response.

If you get the chance to see him live with his full band, it’ll be a fun night.