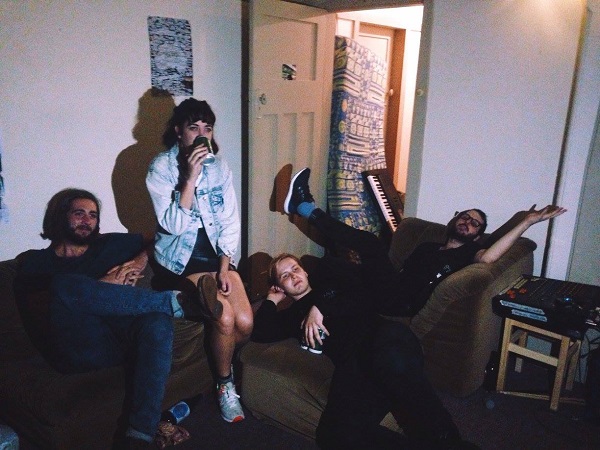 People in Brisbane like to gently make fun of Thigh Master for opening pretty much any given rock show on any given weekend. But I don’t know, I think they’re the kind of band you can pretty happily see heaps of times – their sound is a mix of the familiar , catchy and emotionally affecting that’s at once comforting and exciting.

New single ‘Canned Opening’ is less frantic and furious than previous cut ‘Company’ – it’s kind of introspective but never earnest. Matthew Ford has such downer-boy vocal delivery that if the music was too over-serious it wouldn’t work at all – luckily these guys write hooks that go down easier than domestic beer, with funny little wonky pops of whammy-assisted guitar in-between.

‘Both Company’ and ‘Canned Opening’ will be released on their album, Early Times, out via new label Coolin’ By Sound in October. They’re savvy choices because they capture the Thigh Master vibe pretty perfectly: ‘I don’t like you, I don’t care for myself much either, but that won’t stop us from trying to have a good time’.

Thigh Master will be playing Big Sound next week if you happen to be heading down to that, and probably plenty more times at other places in the future. 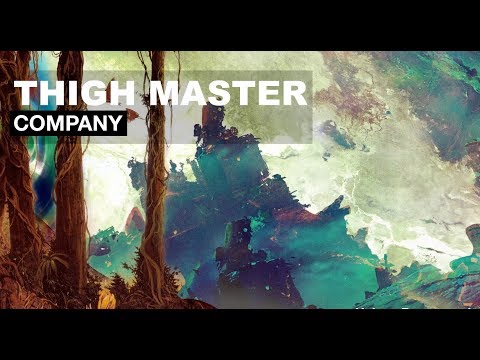