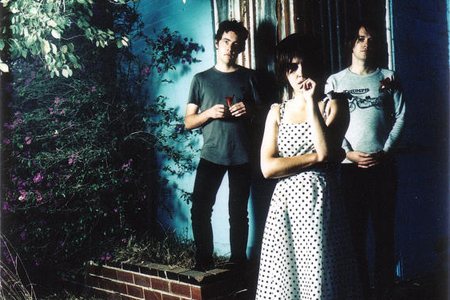 Searing guitar work, killer name and a great stage workmanship has made Children Collide the hottest trio to break through the indie scene this year in Australia. Playing multiple shows in parties thrown by hipsters favourite Modular and Vice helps put the band in trendies’ top 8s. I have seen these guys about 4-5 times and though have to admit they seem to have a few fillers in their set, once they get to the winners it makes the wait worthwhile. And for some reason the close resemblence of singing style to a certain early 90s grungy trio from Seattle doesn’t bother me one bit. Is it because I long for a grunge revival due anytime soon? Rumours are a couple of big labels are after them while they are in the studio knocking out some new. Touring soon with Red Riders nationwide.

Leave a Reply to janey deluxe