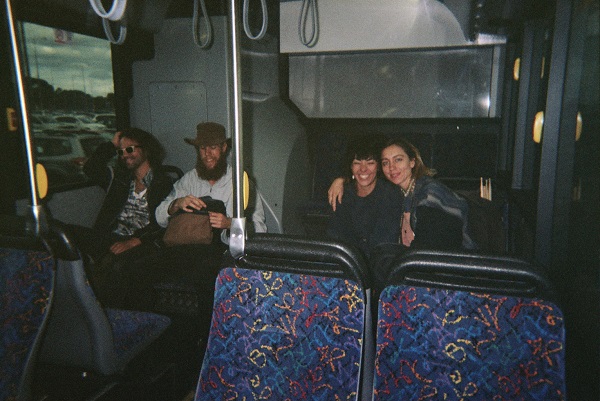 Both bands are DIY as hell – from Sydney 2000‘s bananas stage attire to Bent‘s playful, haphazard film clips to the fact that Steve Rose from Sydney 2000 drove from city to city the entire way cuz none of the others have licenses. Glen Schenau from Bent (also Per Purpose, Deck in the Pit, Kitchens Floor) takes photos of gigs around town on disposable, capturing and documenting blink-and-you’ll-miss-it moments of scrappy, sweaty beauty.

We asked Glen for some photos of the tour – which was also a kind of farewell for Heidi Cutlack, who plays bass and sings in Bent and drums in Sydney 2000, and has since moved to Japan.

(Couple of iPhone ones in here too, don’t comment)

Thanks Glen, and thanks Heidi for making your wild, cool, and uniquely lovely music in Brisbane for so long. 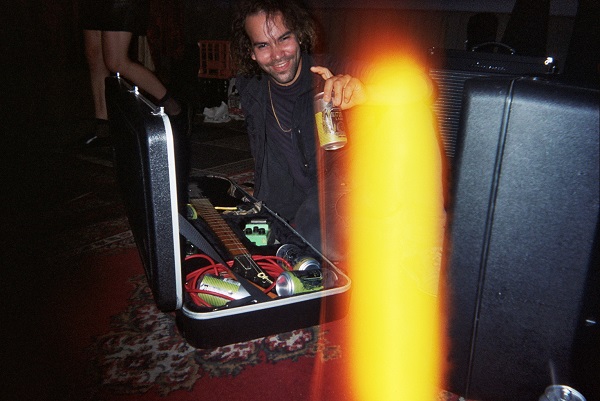 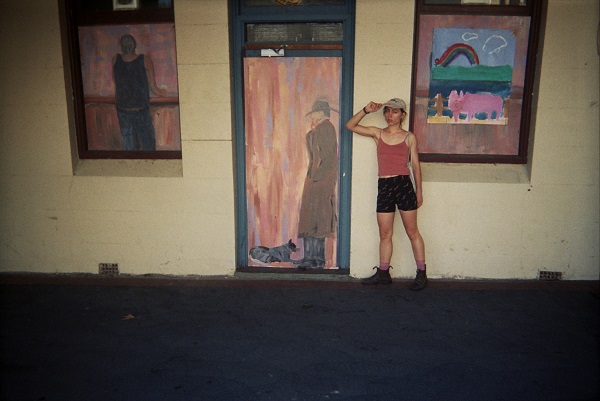 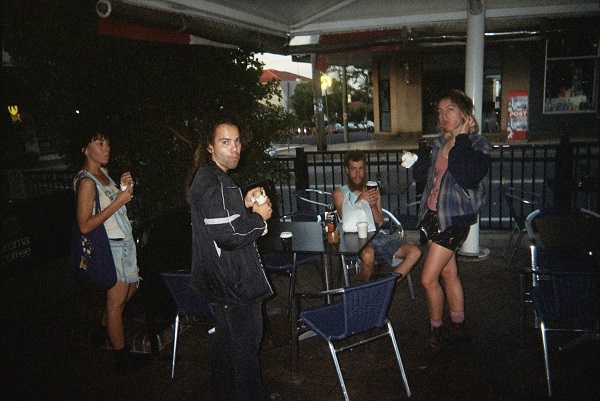 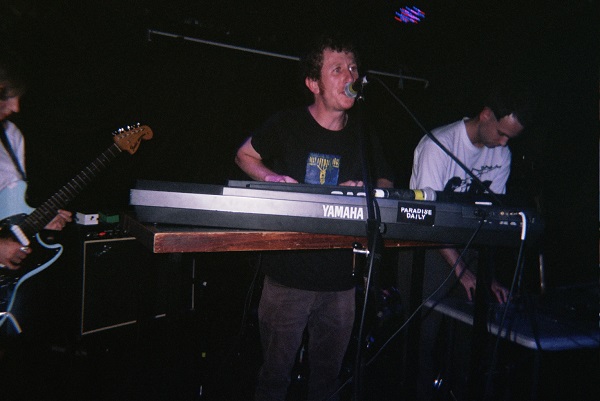 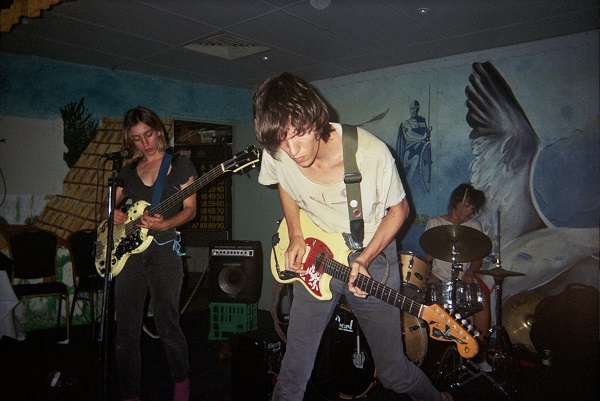 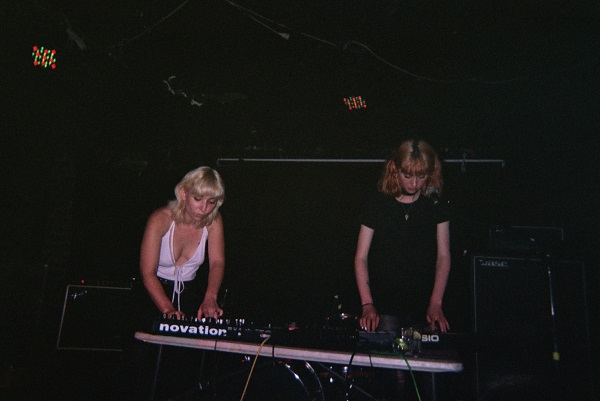 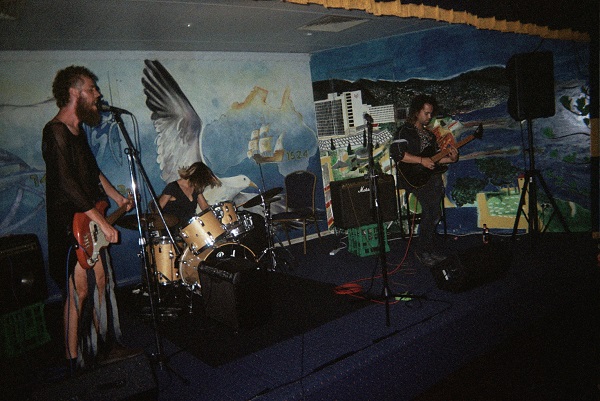 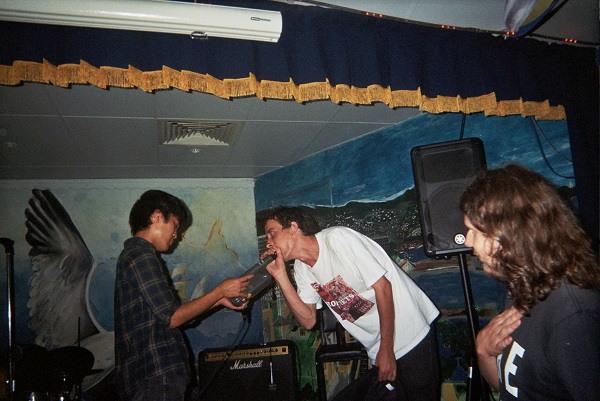 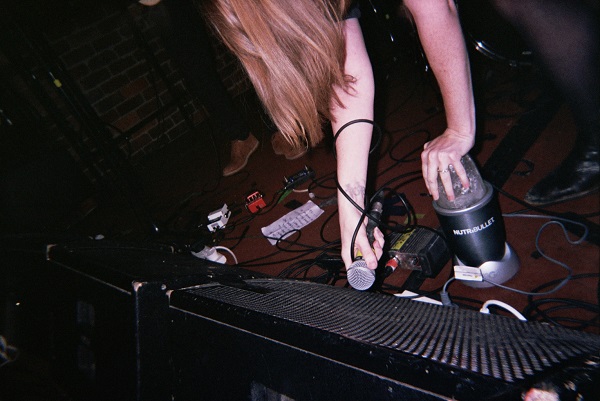 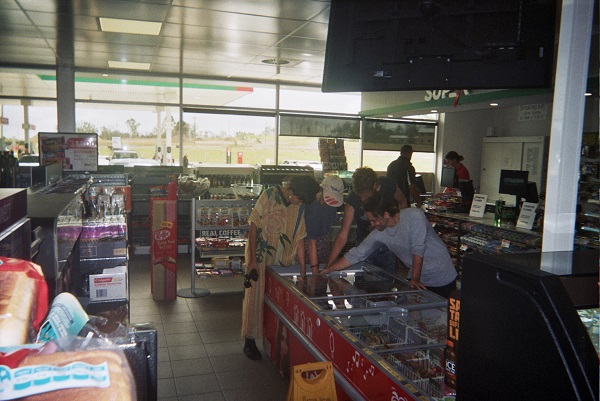 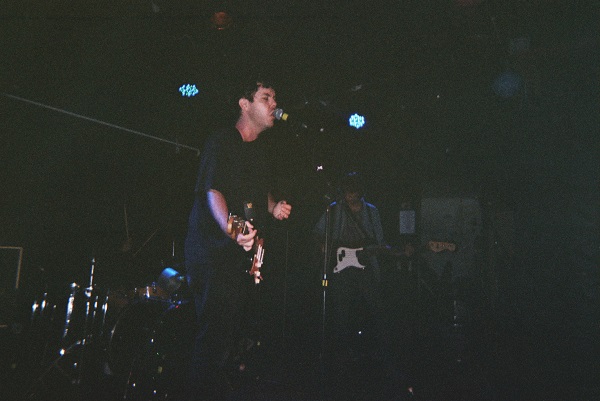 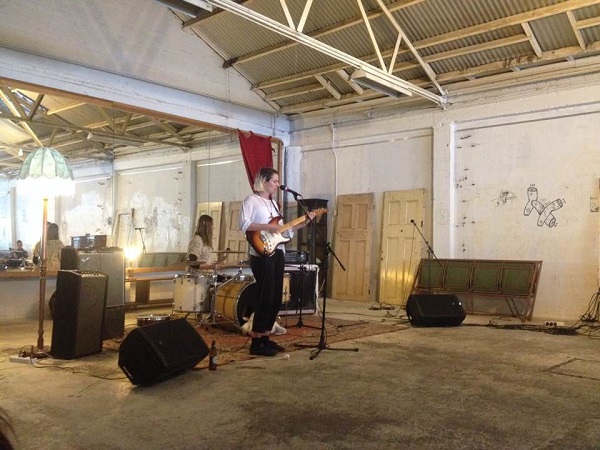 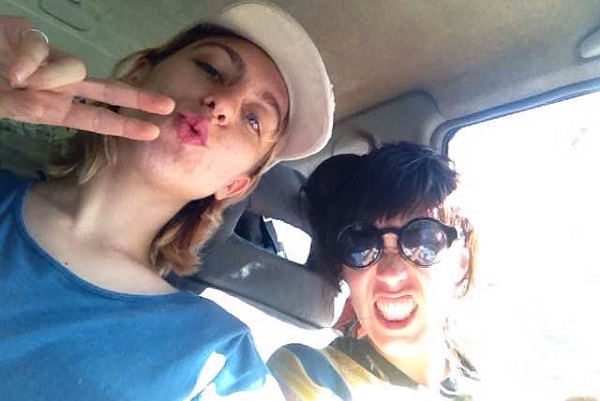 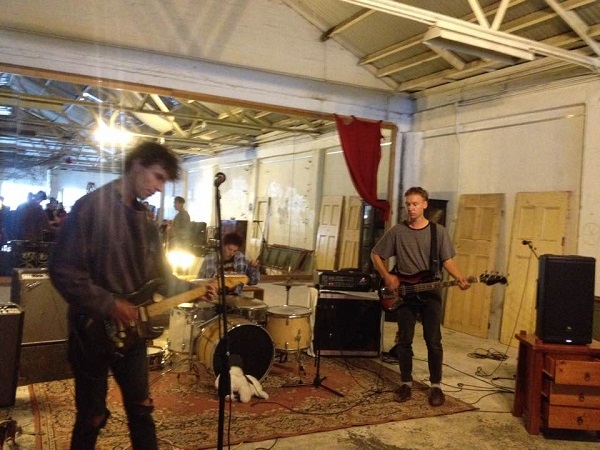 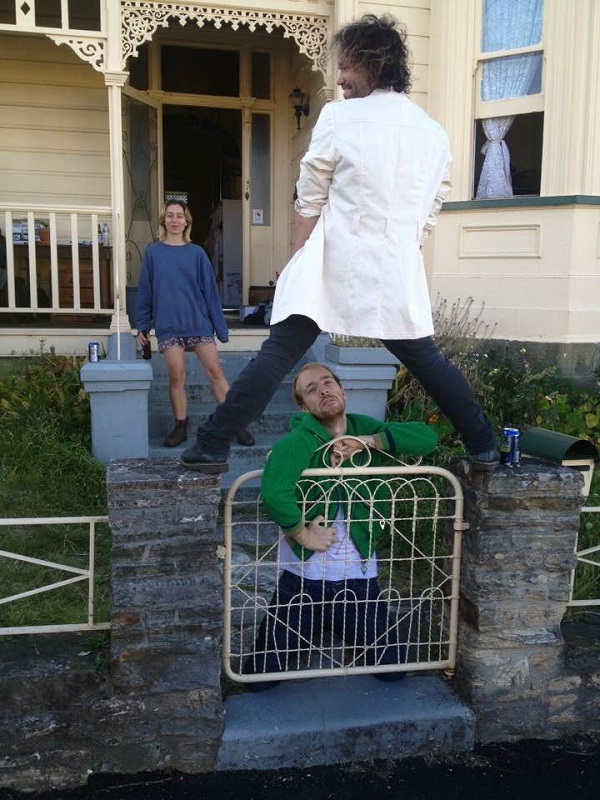 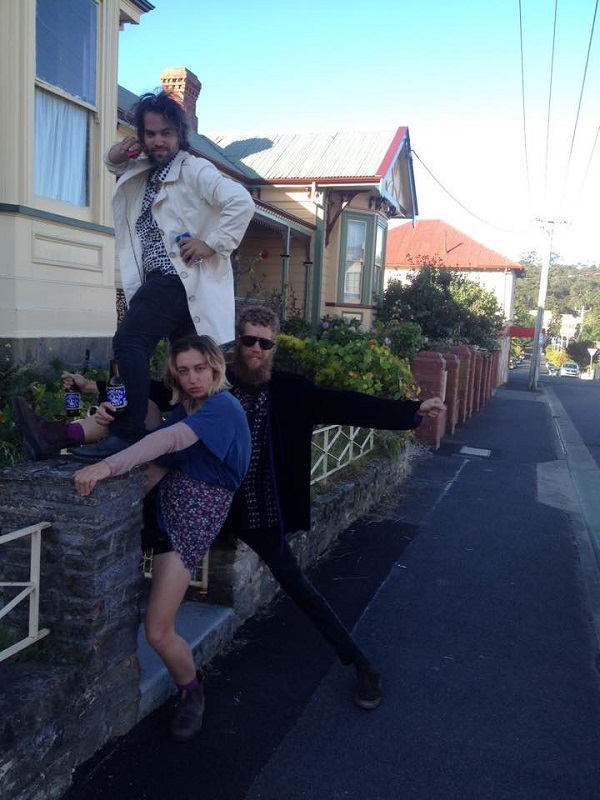 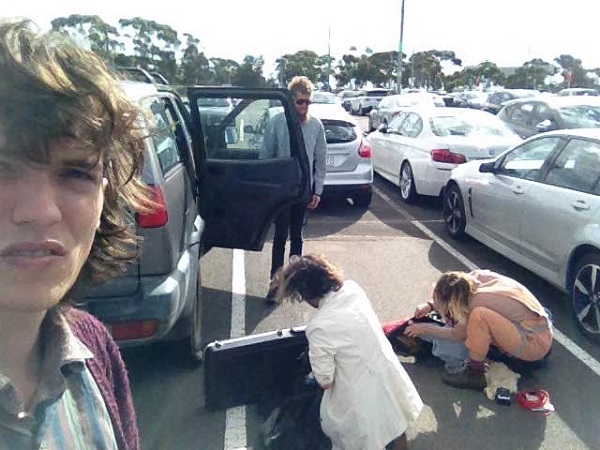 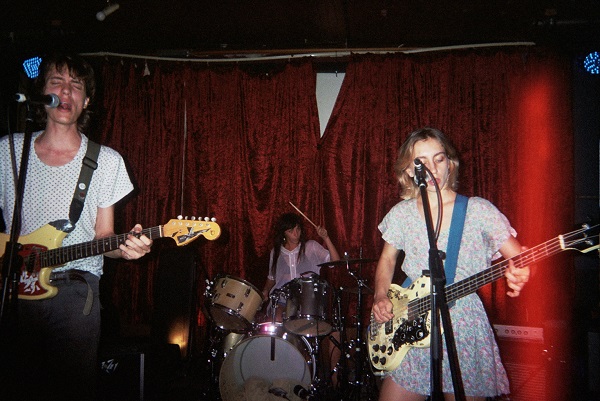 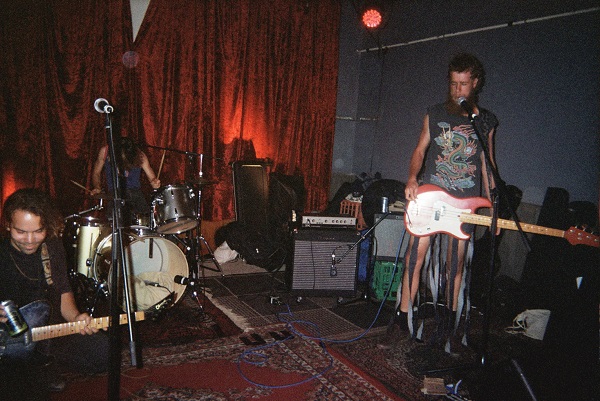 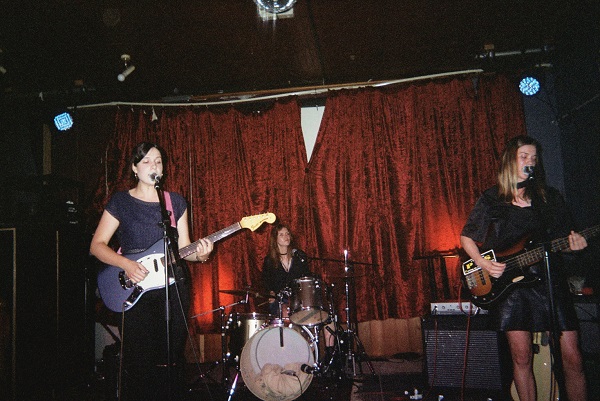 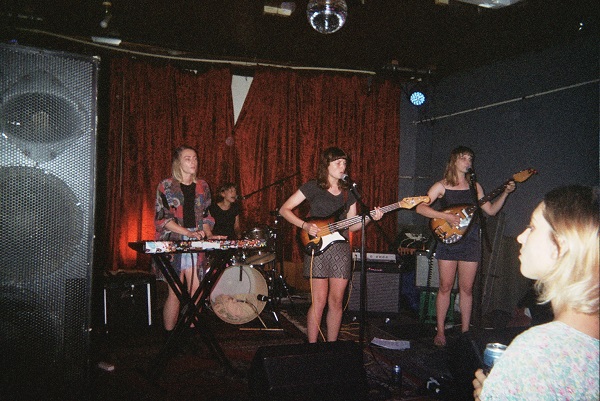 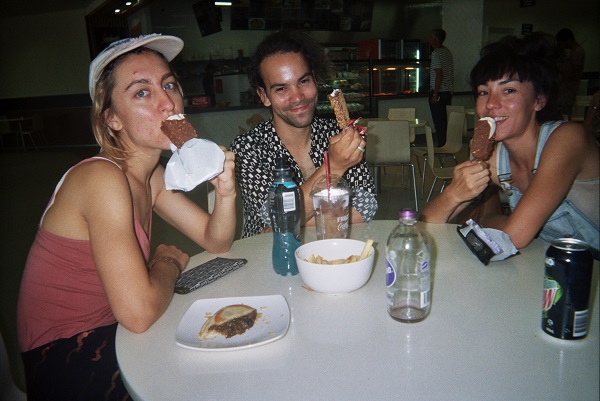 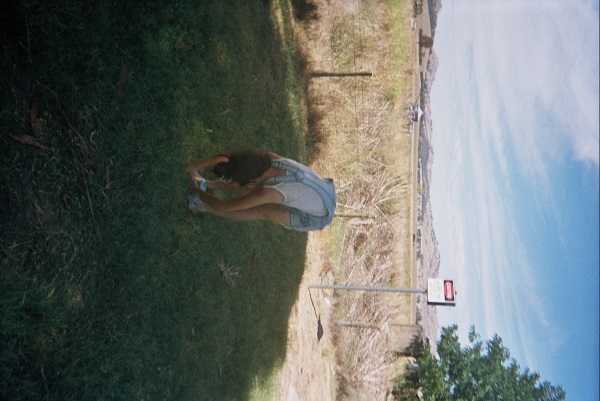 Sydney 2000 have tape out and floating around that should be online sometime in the future. Until then, see if you can hunt it down, nestled in the fur of the meanest cat on your street, sown into the pocket of the camo shorts you haven’t worn since 2009.