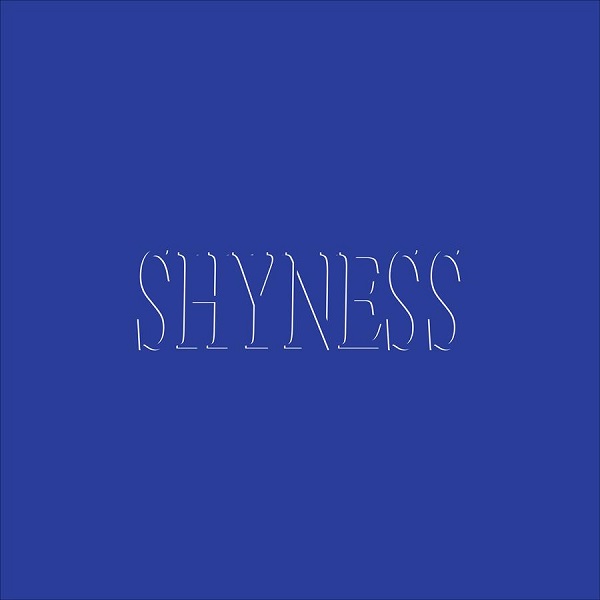 When I wrote about Angie Garrick’s first solo album Turning in 2013, it was a very different time. You could say you liked ‘garage rock’ without being heavily side-eyed at a house show (and I was writing shit like ‘soul crunching riffs’ seemingly without wincing myself to death). I don’t stand by much of what I said back then, but even that me was smart enough to see the power of that brave and brutal album. Then on Free Agent she went a bit rock dog, putting herself front and centre. Braver still maybe for a woman in Australia.

Shyness is the best thing she’s done by far. It is absolutely grim. It’s crushingly beautiful. Garrick’s monotone vocals resigned; ‘Nothing in Store’s singalong chorus of ‘nothing to count on / nothing in store’, followed by tracks based around rich and heavy sounding piano. Everything echoes for a thousand miles in each direction, like Garrick reaching out – but then it’s so insular as well. How can something with so few parts do so much damage, how can a record that often sounds restless leave you with a feeling of contentment? I don’t know, but Shyness does it.

I won’t pretend to know much about the piano or instrumental music in general, but ‘On Being Blue’ is something so special to me. There’s the stunning way the piano chases itself around in circles, pausing hesitant then striding on with confidence. In other places it’s joined by fractured guitar catching up then falling behind, then catching up again, both instruments woven together loosely but with purpose. Even when the music is beautiful, Garrick’s vocals bring a sense of foreboding. She’s living in a world of whispers and shadows, keeping you at arm’s length even when you desperately want to be let in. A lot of musicians will say stuff like ‘I don’t really think about how other people are gonna feel listening to my music when I make it’, which is mostly bullshit, but Angie I’d believe it. Shyness is a graceful, poised record captures the precious weight of isolation.

Angie is on tour later this month. She’s also playing the Repressed Records show at Vivid on June 1. Total Control are playing. See you there.