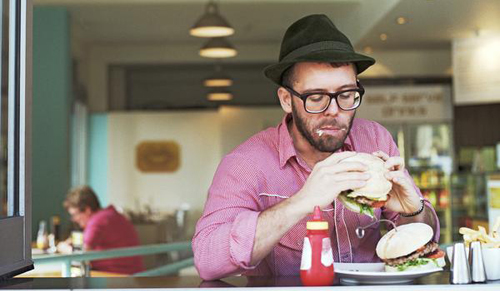 I’ve posted his track before John, She was never only dancing. I just got this newie sent and now I really want to hear the rest of his album Burgers Frown. And check out his show. He’s doing a good run in the next few weeks, and his 17 May gig at the Hopetoun is also an FBi Radio fundraiser: very important people! So i’ll see you at the gig on the 17th then? Yes.