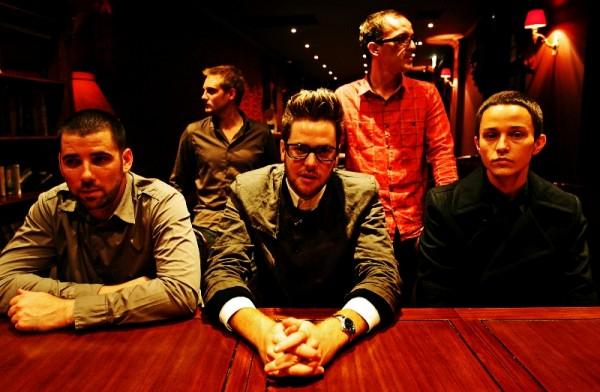 Eleventh He Reaches London – ‘Hollow Be My Name’ (mp3)

A few times a year, Perth band Eleventh He Reaches London fly from their home in the most isolated city in the world to play to handfuls of people in dingy rooms all over the country. It’s hard to imagine their style of post-metal appealing to crowds of thousands, but it is a shame to see it enjoyed by so few.

Their latest album Hollow Be My Name is admirably well-executed and one of the best heavy Aussie releases this year. Lead vocalist Ian Lenton screams and croons the story of an ex-convict in the early days of free settlement, combining the emotional punch of folk with the brawn of death metal.

Like U.S. band Between The Buried and Me, Eleventh He Reaches London manage to lurch between dozens of genres in a single song without sounding disjointed or attention-seeking. More please!

Leave a Reply to Andrew McMillen