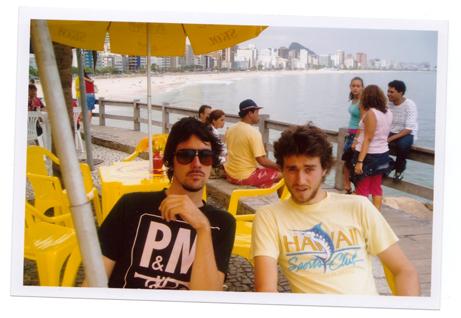 Parisian producer Cosmo Vitelli has been running the label I’m A Cliche for the last five years and is celebrating this milestone via a double disc release called Moments of Crisis. The first disc contains past releases, kind of a greatest cuts selection, but the second disc contains new tracks by Simian Mobile Disco, Yuksek, and Australia’s own DFA signee Canyons. This track previews what we can expect from these producer duo form their upcoming album.