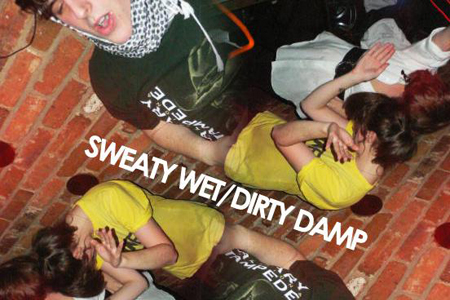 So I’ve been in Melbourne for three months now and after many gigs, festivals and countless parties I made friends with the three party animals that make up Gameboy/Gamegirl: Tranter, Jess and Katy. Helped by local DJ/beatmaker Miami Horror they’ve put out a track featuring dirty rhymes over very now sounding electro beats. This track is a bit unedited and is not really a single but more a club mix for easier dropping in DJ sets. When I saw their first gig last week their set was entirely mixed in by Miami Horror, giving it a real party vibe.

A bit of background; we’ve covered Tranter before, but it’s worth mentioning he was previously active in the band scene as member of Wolfbrother, and also has DJ residency at the Streetparty nights in Melbourne. Both Jess & Katy were previously involved in a project called Service Station Youth, with another local freestyler Talkshow Boy, who will be covered here soon.