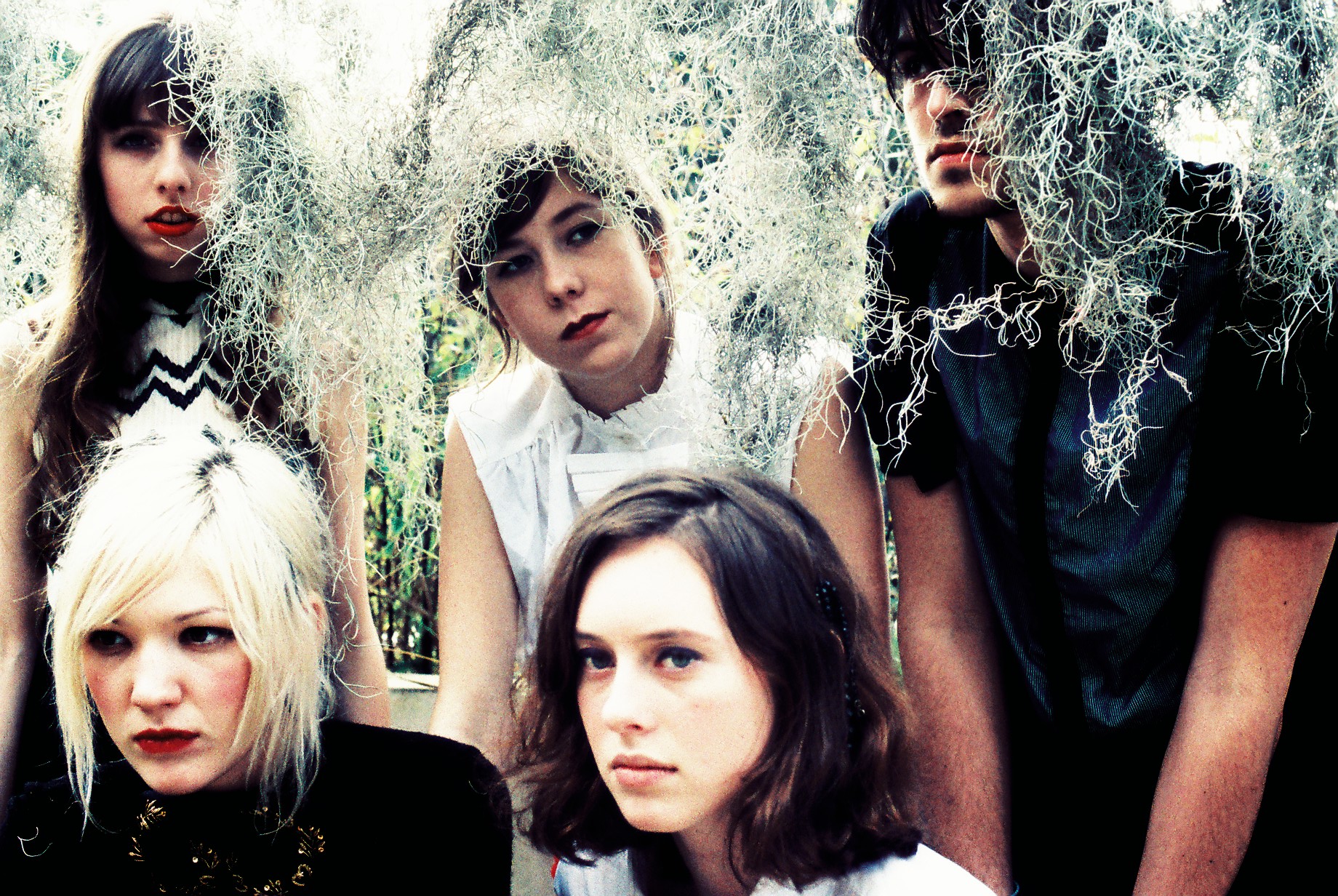 So, Sydney’s Bridezilla are only just about to release their first album? It feels like these guys have been around for ages now, mainly because they’ve rightly pulled so many festival and support slots. There’s too many to list here, but noteably they’ve gotten cosy with the respected crew at ATP by playing the inaugural Aus event (curated by Nick Cave and Co.) and are about to rock out at the Flaming Lips’ New York counterpart. Meanwhile, the aforementioned debut, The First Dance, is still two months away. Nice.

The first official single is ‘Beaches’ and it’s a lush, moody, folkish outing; whispery vocals and wilting strings float around above a subtle, driving beat. A fairly vague description, I know, but I’m trying to avoid comparisons.

Just listen to it. This is good stuff.