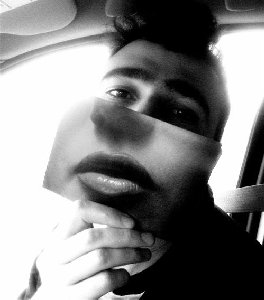 Continuing our weekend of exclusive material here on Who the Bloody Hell Are They, this is the brand new track from KIM, better known as Kimberley Isaac Moyes from The Presets.  It’s called ‘BTTTTRY’ which is short for “By the time that they reach you”, which is yelled out through the song.  It’s the next single to be released on Bang Gang’s new Twelve Inches record label.  It’s a hyphy, jungle inspired track – steel drums galore!  There’s also a Bag Raiders remix of the track too, though it doesn’t really drastically change the song much.

Thanks to mnky for pointing out that this track is actually from KIM’s Japanese-only mini album System Breakdown.  Expect to hear it on dancefloors everywhere in a couple of weeks.