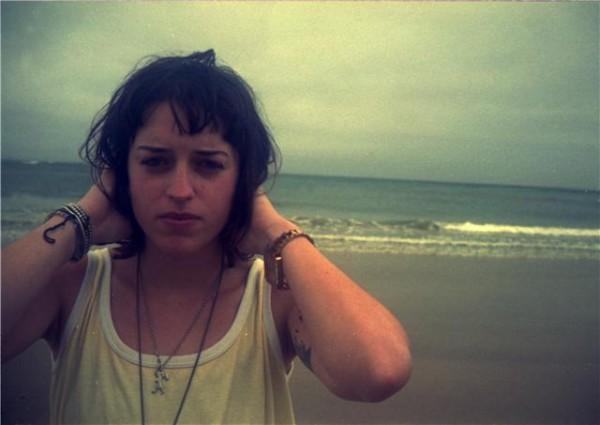 Carry Nation is the stage name of Brisbane folk singer Jesse Warren, whose debut album Like A River Does is released on April 3rd through El Nino El Nino (home to fellow Brisbane folk singer McKisko). ‘Phil Spector’ is a highlight and is fittingly one of the best produced efforts on there thanks to the string turns that flesh out the arrangement and compliment Warren’s breathy vocals.