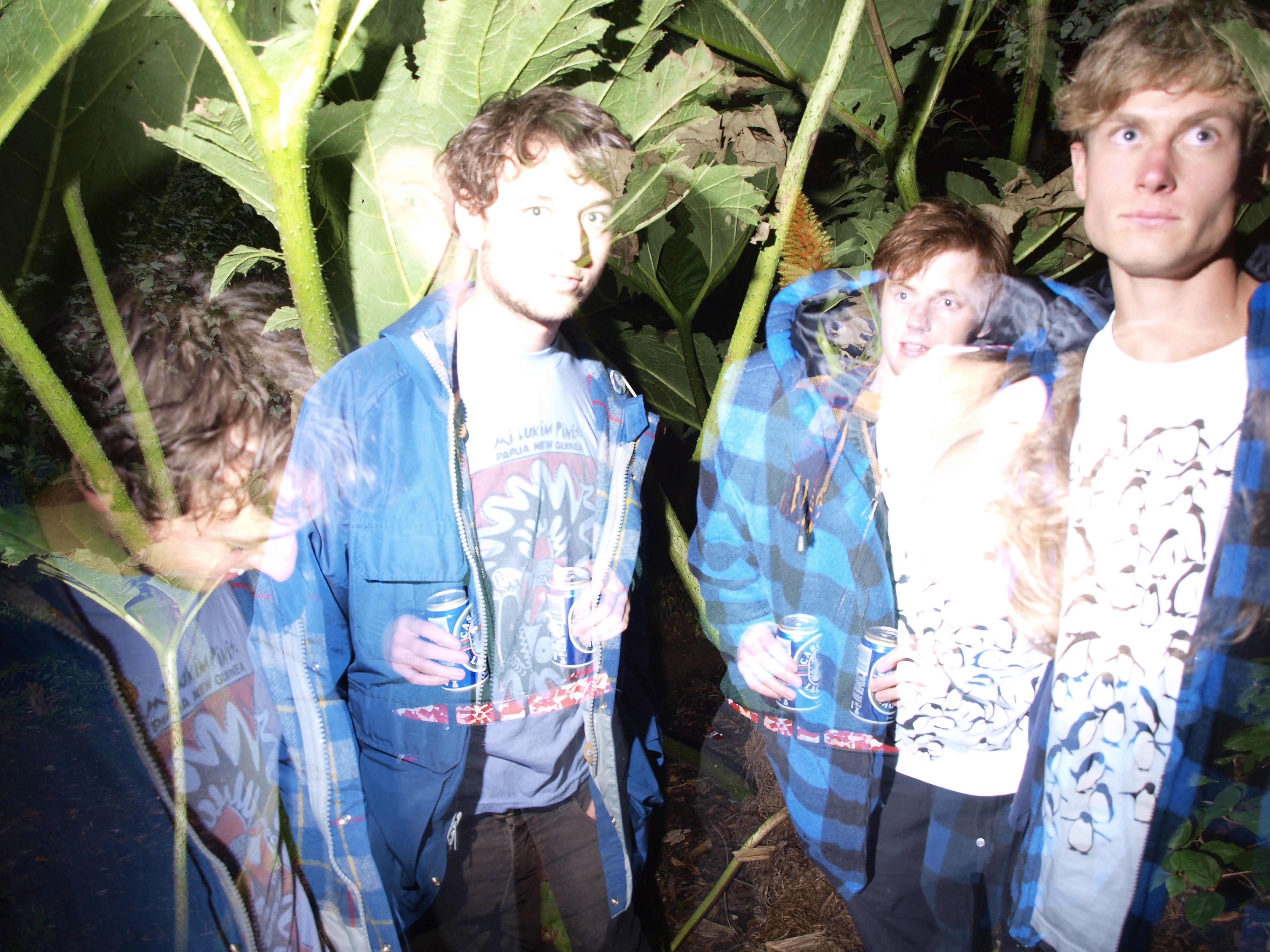 I really dig Tiger Choir’s self-titled EP. It’s well produced, inventive, catchy, and energetic and fuck. But I know some people are going to slander it because, at times, they sound a lot like Animal Collective – and people love to slander both Animal Collective and Australian bands who sound like popular international indie bands. I’m addressing this hate only to anticipate it rather than give credence to it. Calling Tiger Choir a ‘wannabe AC’ is fairly reductive when you consider that this EP contains five high quality and stylistically diverse tracks, most of which don’t sound anything like AC.

With that said, above is third track ‘Shotgun,’ probably the most AC-esque track on offer. With its strained, reverbed vocals, 6/8 time signature and a sneaky 3/4 beat dropping in halfway through, this could easily slip onto Animal Collective’s Feels. (That’s a good thing by the way. Feels is one of the best albums of the last decade IMO).

I know it sounds like I’m feeding into the comparison that I earlier labeled reductive. The fact is 1) I don’t necessarily think it’s bad to be compared to Animal Collective – even now that hipsters everywhere have had to disown them because Channel V picked up on ‘My Girls’, and 2) ‘Shotgun’ is just 20% of the songs on their EP. The rest doesn’t sound like this. I chose ‘Shotgun’ because it’s theor best track regardless of who it’s compared to.

Go ahead and listen for yourself, and check out the rest of the EP. It’s really great, and I’ll likely post something else from it in the near future.