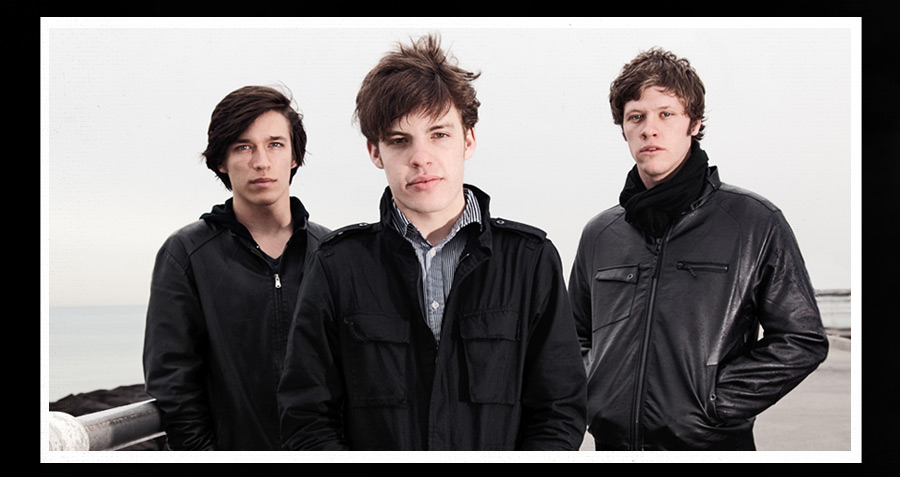 When I was first introduced to Papa vs Pretty they were significantly more weird and electronic. ‘Heavy Harm’ retains an offbeat feeling and roughness to it, but it sounds surprisingly a lot like The Okkervil Rivers, down to Thomas Rawle’s imperfect, Will Sheff-aping yelp. It’s a pretty sweet tune that shows their song-writing has matured to leans less on weirdness and more on, you know, melody. No doubt this move to more folk-rock territory was helped by Paul Dempsey who produced the EP from which this track is pulled.

Obviously being the lead track you would assume that it’s the more accessible thing on there, so it will be cool to see how reigned in (or not reigned in) the rest of  their stuff is – hopefully not too much more than in ‘Heavy Harm.’ I say “hopefully” because I notice that their Myspace has had that major label makeover, with OTT customisation that hasn’t impressed anyone this side of 2006 (sorry y’all, but it looks a bit like an emo band). Not that we should draw concrete conclusions based on Myspace redesigns or anything like that…

Point is, I like where ‘Heavy Harm’ is at. It’s a cool track. Let’s stick around here.