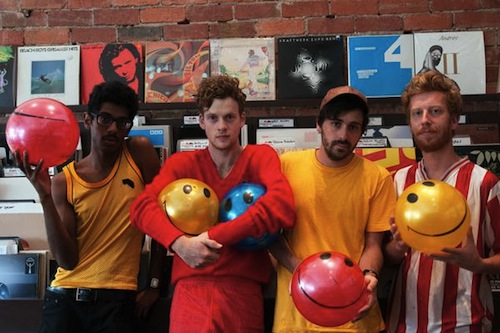 Not the easiest band name to roll off the tongue but World’s End Press have done very well with their disco jams meets the Stone Roses sound. The live show is a full on party set, selling out parties in their hometown Melbourne. Also check out their previous Only The Brave on their myspace. Their debut album is being produced by fellow Melbournian electronic whiz Qua.