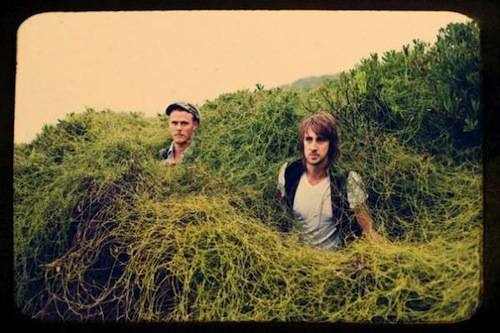 New band Jinja Safari debuted their impressive first live show in Sydney last month. Self describing their sound as ‘forest rock’ and ‘dancing music’, in a year when Vampire Weekend, Animal Collective and many other experimental indie bands shoned and found their place in blogging and mainstream circles, this band arrived with the right sound at the right time.

Leave a Reply to Walk of Shame