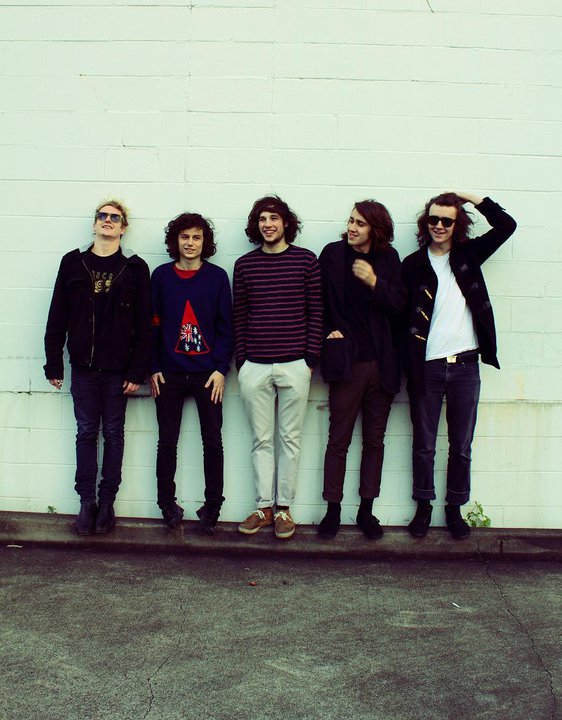 As a central band in what I’m now coining Brisbane’s “brat pack” (TM), Comic Sans have been making waves up here for a year or so now – going from hardworking ever-present support band to the point where they can draw a decent crowd whe n headlining a club night. ‘Vixen’ is their latest single, and I assume it’s taken from a forthcoming release since they’re probably due for an EP/album later this year. It a bit lighter than what we’re used to from these guys – a bit more upbeat with the synth taking a bit more of the lead, a bit more sparse and some major keys etc. It also sounds lighter because of the cleaner production, which comes courtesy of Scott Horscroft.

Comic Sans are one of those bands I started taking for granted because it felt like I saw them 10 times in a few months last year. I only just realised I probably haven’t seen them at all in 2k10. No doubt I’ll be able to catch them around soon and check out if the rest of their set is sounding more like ‘Vixen’ – but then I imagine this probably isn’t as slick live anyway.

Either way, it’s a cool little tune from the boys that will hopefully see them picking up so more air play.

UPDATE the first: Will totally be seeing these guys when they support PVT and Seekae at The Zoo. Solid line-up.

UPDATE the second: Found a sweet live clip of ‘Vixen’ live at Lambda club night. Its below.