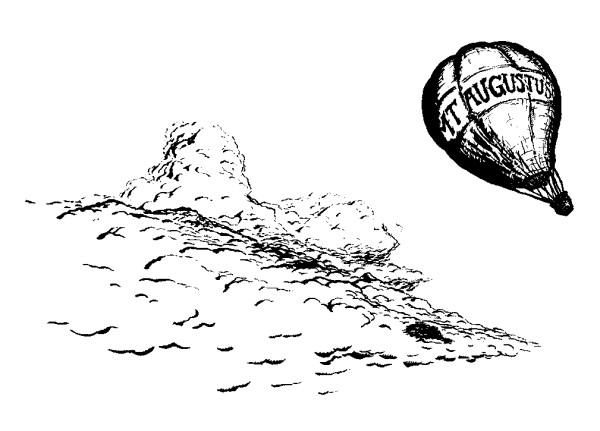 After an age kicking around the Brisbane music scene supporting, producing and organising gigs for other bands, Mt Augustus have finally released their debut LP. The self-titled album is out now on Incremental Records and it’s a mostly acoustic affair. Like a more genuine counterpart to the slew of troubadours in this country, Mt August make music that is usually soft and sentimental without being superficial or saccharine. You can grab it here – it’s only being released on vinyl and digitally (no CDs).

Along for the ride are labelmates Ghost Notes, a self-described minimal/post-rock/jazz band who’ve also just released their debut self-titled album. I don’t really know how to describe their album without reducing it to ‘x post-rock band + y jazz-inclined band + spaghetti westerns‘ so I won’t even bother (you can fill in x and y by yourself). I can say that Ghost Notes’ debut is really good and worth getting your hands on – if you can handle songs that generally go for longer than 5 or 6 mins.

Mt Augustus and Ghost Notes both play the Open Bar in Melbourne this Saturday, Oct. 17 with Winternational and Light Lions.