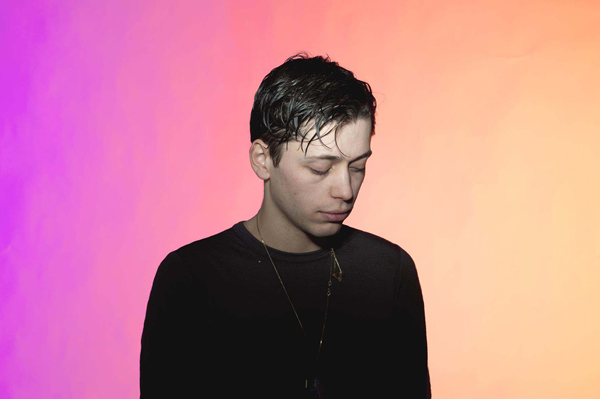 If there’s one thing that’ll keep creative enclaves around Australia up all night, it’ll be this EP. From Northcote to Newtown, rest assured that those dripping in cultural cool will have their ears tuned to this latest offering from indie/art powerhouse, Two Bright Lakes.

If you’re familiar with Oscar + Martin or The Harpoons then there’s no doubt you’re familiar with Martin King. One half of the former, and a staple of the wider community of Two Bright Lakes, King has finally given us something of his own. Renowned for his production skills on a series of releases on top of 2011’s For You, he’s a man that’s well seasoned in the art of production.

So, you’d be excused for assuming that this EP has a lot to answer for. And while that may be a trap, there’s no escaping the lineage that it stems from. On the face of it, you’ve got the elements that TBL’s been renowned for over the past few years: a performer who collaborates with a series of other ‘hip’, ‘up and coming’ acts, on top of an aesthetic that seems to tap into the cultural zeitgeist (or whatever buys cultural capital from TBL’s audiences).

But, trying to place King on a spectrum of sorts, this is something that gets tricky very quickly. The retro-soul of The Harpoons differs greatly in style in comparison to the urban minimalism of Oscar + Martin. Speaking to Melbourne-based photo-editorial website, Grilling Me Softly, King spoke of his admiration for Iggy Azealea. And if you think that’s something that bred consternation for those reading that, then you wouldn’t be the first. But then King went on to say this:

“I’m not really sure why (I like her) because some of the stuff she does is really atrociously bad, and her rapping is not very good, but I just like that she’s representing Australia”

So, looking to what Fitness Vol 1 does for local music is maybe not the right question. Make no mistake, this is a release that’s bound to make an impact – to the right people – but this may not be the definitive release that Oscar + Martin fans might have been hoping for. Be patient.

When describing this EP to Grilling Me Softly, Fitness was designed with 80s synths and Euro-trap in mind and that comes across in parts. ‘I’ll be’ nods to the 80s, but soon descends into a bass line reserved for contemporary RnB. On the whole, there’s no clear single that leaps from the stables, or a ‘banger’ – for a lack of a better term. Intended or not, the EP has this restraint that’s refrains from tying itself to an overt genre. I mean, on face value, and with the lineage that King has, you could easy mistake of pigeon holding this into RnB – which it sometimes steps into, but not entirely. Here, the tracks are short, tight, and sweet, straddling a musical aesthetic that’s eponymous of King’s past work. The only thing that sprung to mind was Collarbones‘ mix for Oyster Magazine, but even then there’s elements to this EP that belong solely to King himself.

And that’s exactly why I for one, prize the impact that TBL’s had on Australian music over the past few years. With Collarbones unabashed avowal of pop, to Brothers Hand Mirror’s re-imagining of Australian hip-hop, it’d be strange to imagine a musical landscape without TBL. And I’m glad it’s the likes of King who’s the next in line to do this. 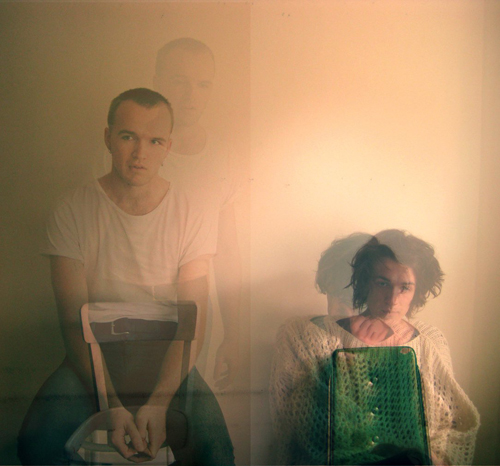 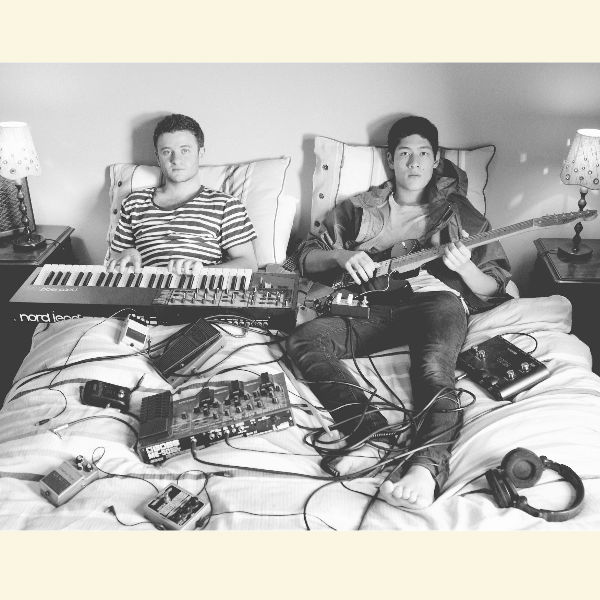 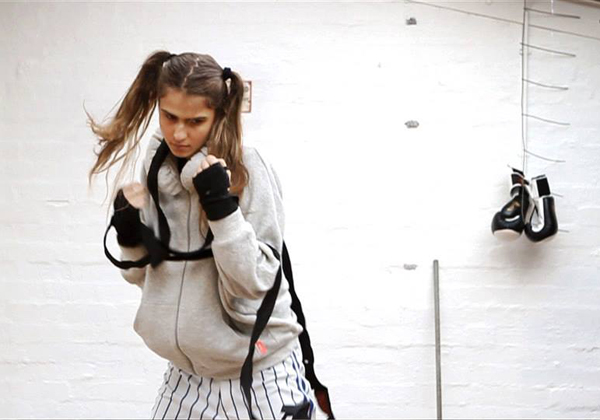 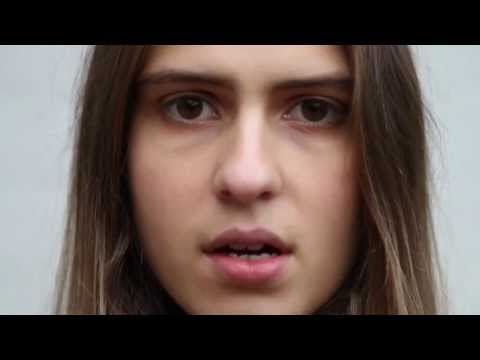 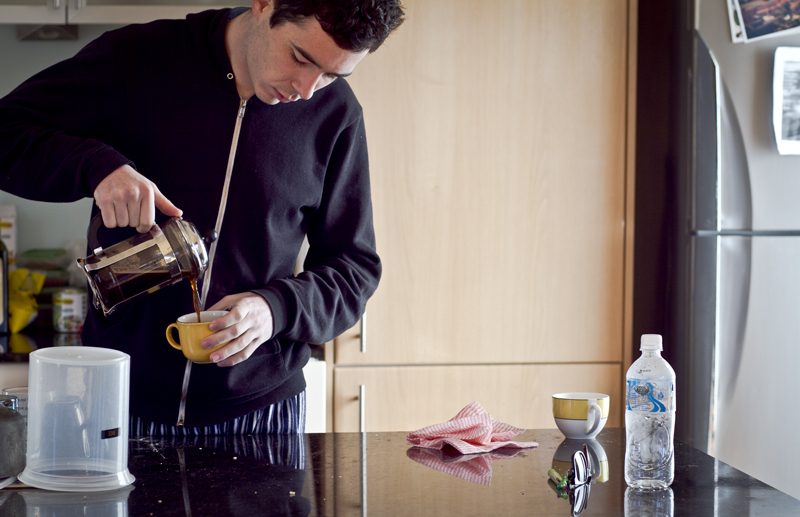 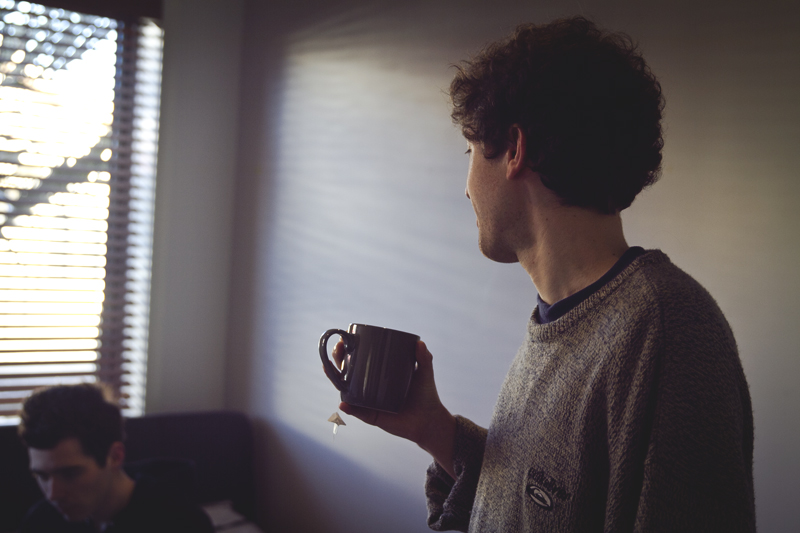 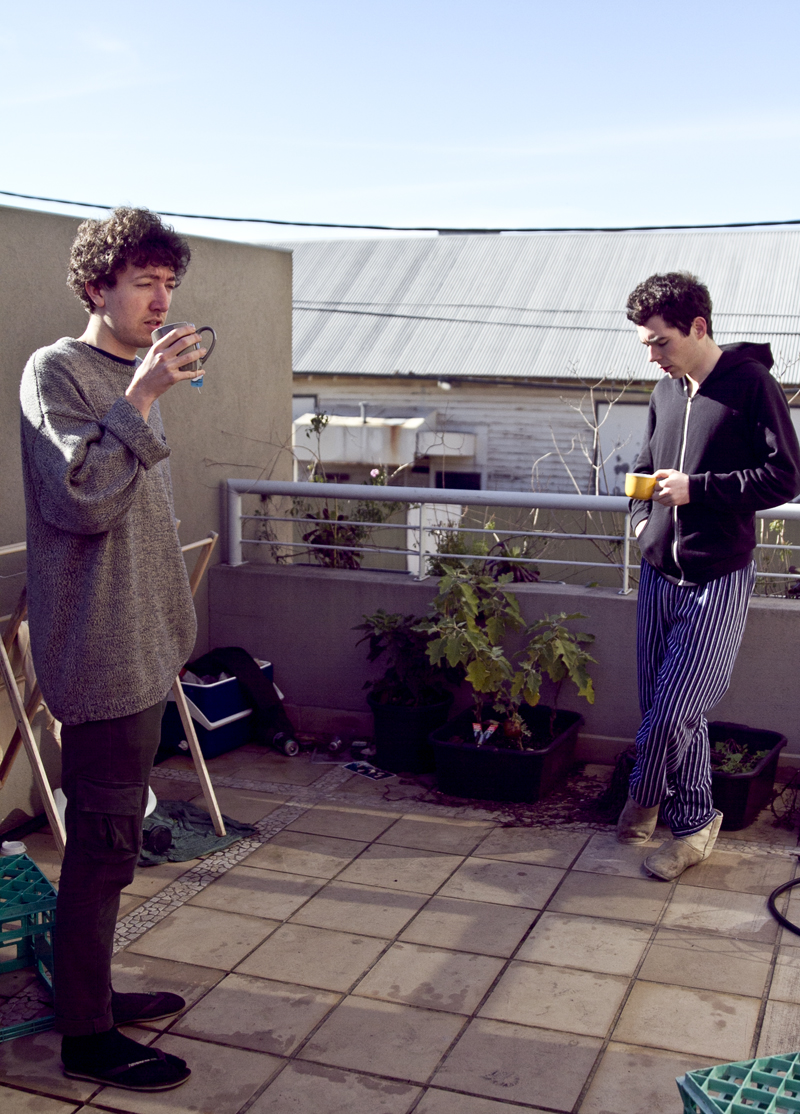 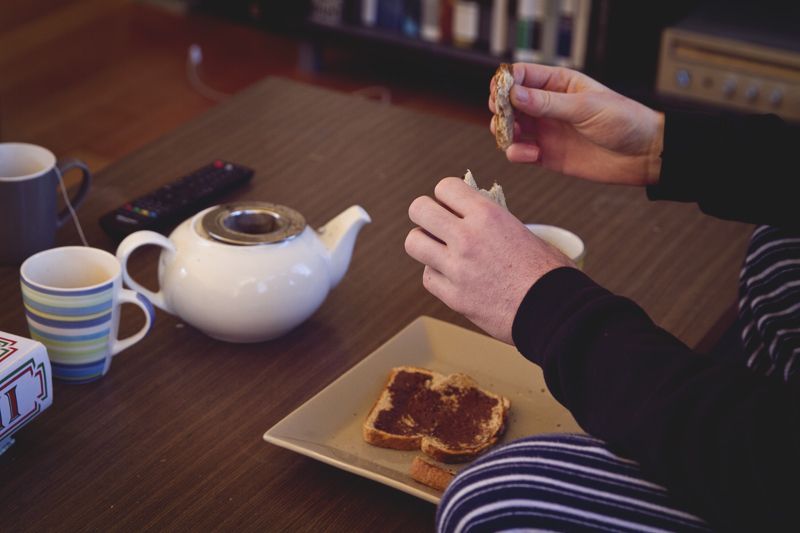 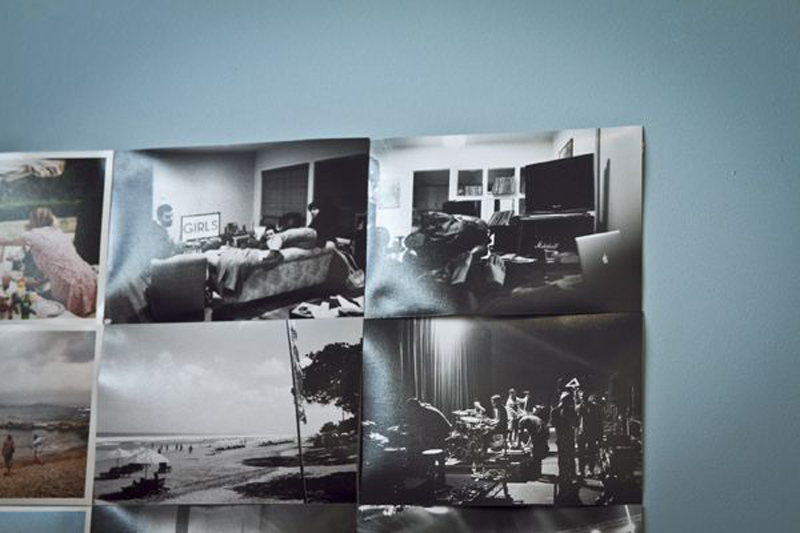 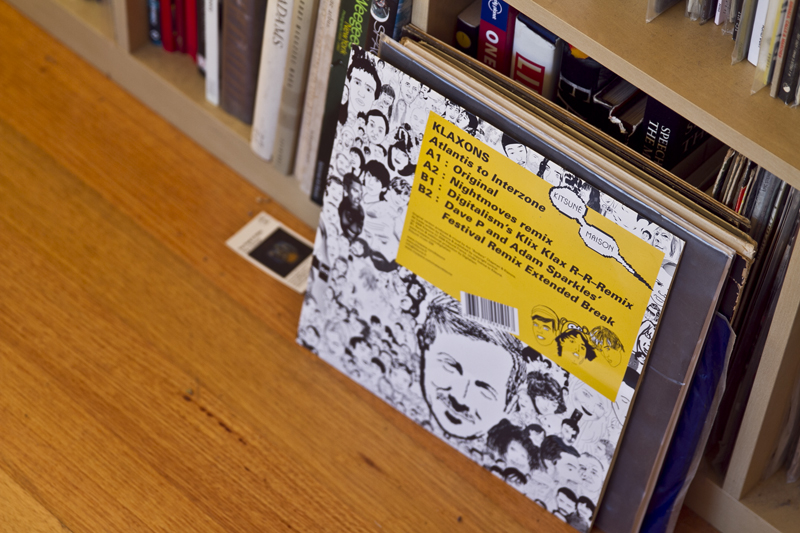 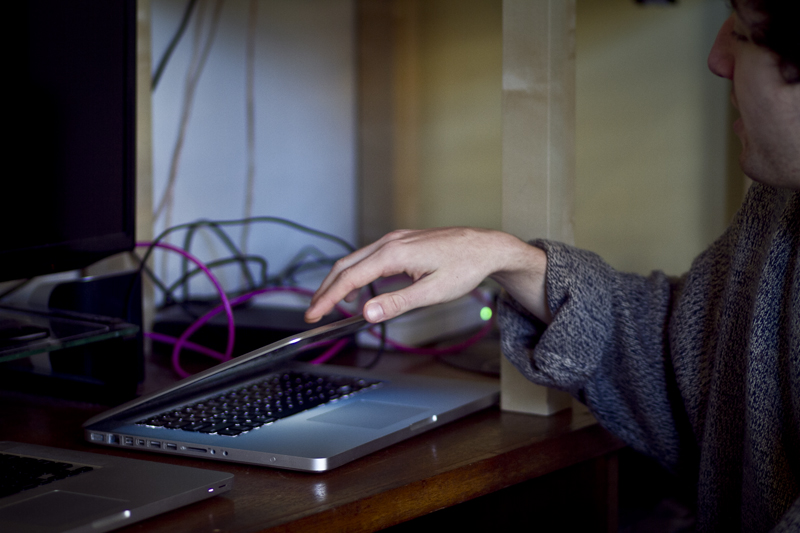 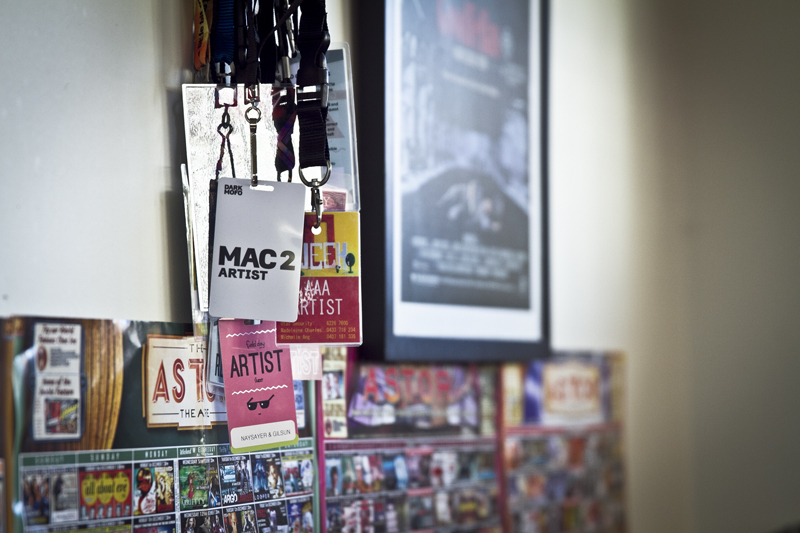 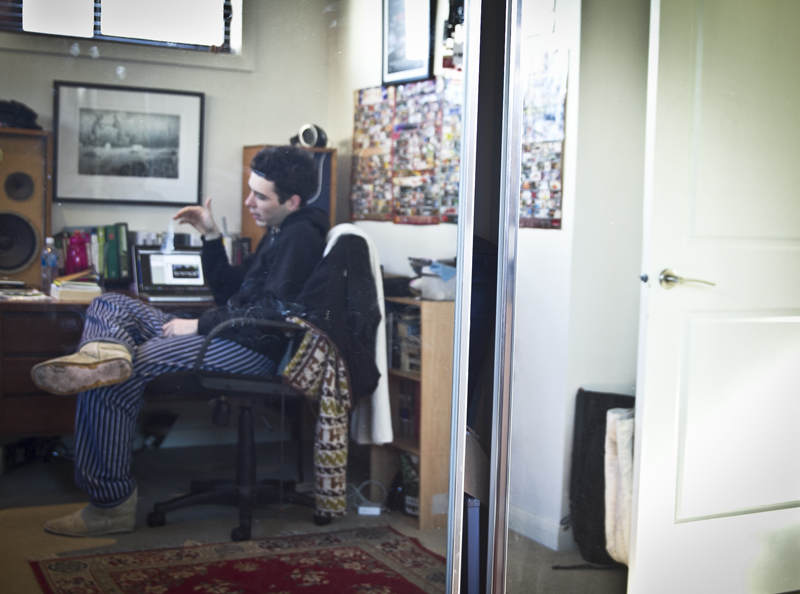 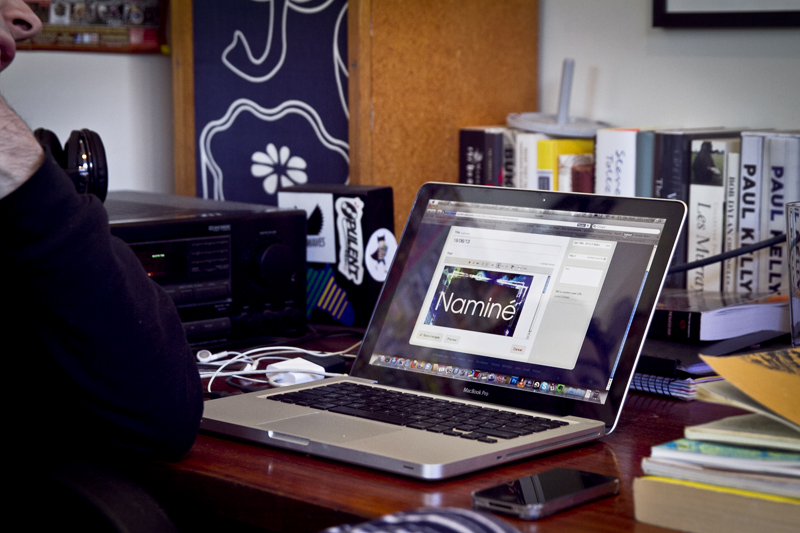 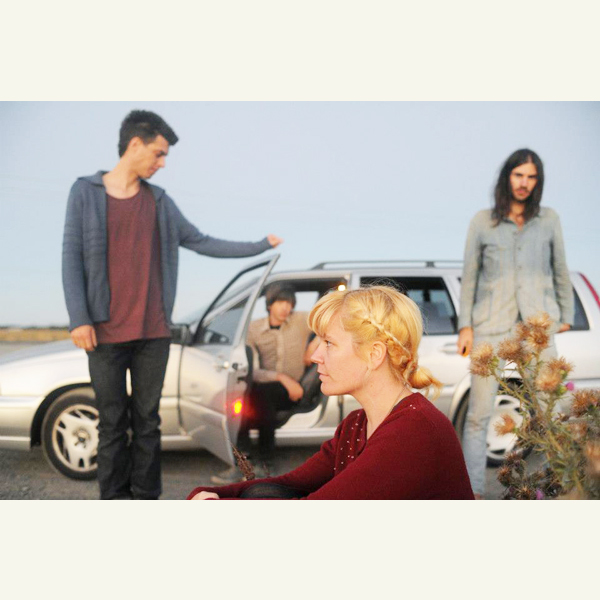 Ooooooweeeeeee. It’s time for some new Pikelet everybody.

‘Pressure Cooker’ is a groovin’ jam replete with the characteristically scattered vocals of lead, Evelyn Morris.

What this Melbourne based four piece does well, is provide ‘alt-pop’ that goes completely against the grain. As a band that’s a staple on community radio, Pikelet who makes you think about the construction of music than what’s presented through perceived national tastemakers. Tagged as ‘psych pop’ on their Soundcloud, it seems ‘Pressure Cooker’ does exactly that. From the get go, you’re immersed in those Pikelet synths, furthering that with woozy trip with reverb-laden guitar lines, and ever-subtle arpeggios.

While I think a band like Pikelet transcends labels, it’s tracks like ‘Pressure Cooker’ that really does make you think about Morris’ vocal style. Morris’ reminds me of Dirty Projectors’ Amber Coffman. They both possess a voice that fronts as hollow, almost ghost-like at points – but underpinning all that there’s some subterranean soul that’s waiting to be released, given the right context – just like Coffman on Major Lazer’s ‘Get Free‘.

And it’s only on this track which Morris hints at this, her voice working well within restraint particularly on the refrain “these are our darkest days”. The overall feel here makes you think this track could be a shoe-in for a video clip with projection art, dusty floorboards, and distant looks from the foursome (…maybe).

Pikelet will launch ‘Pressure Cooker’ at the Tote Hotel, on Friday June 7. 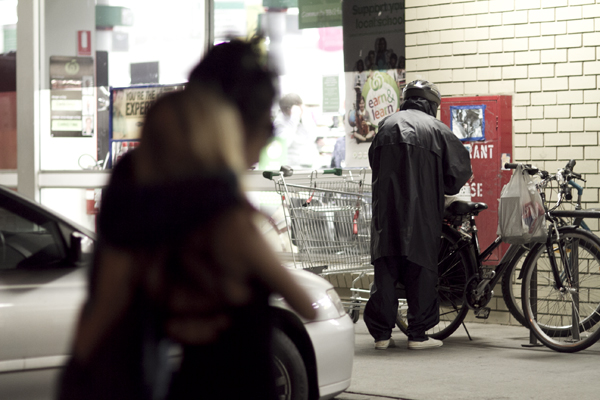 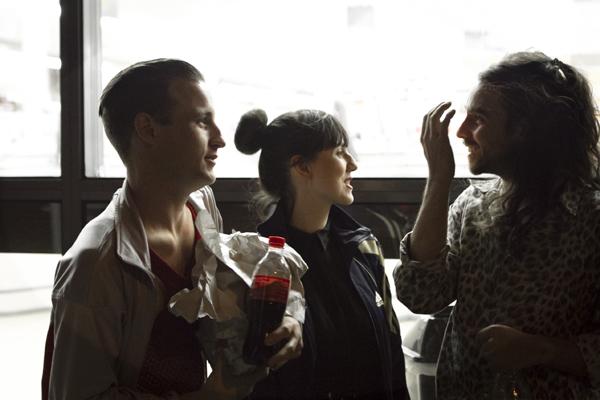 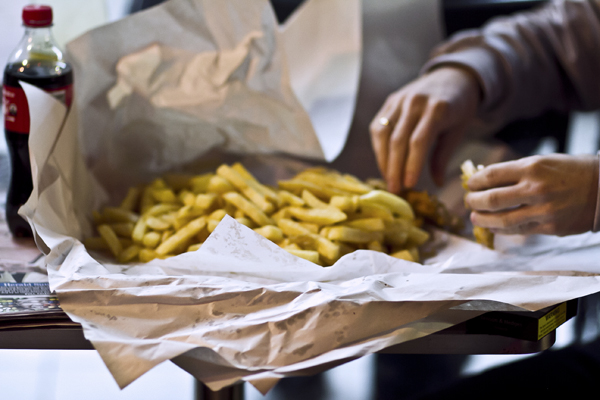