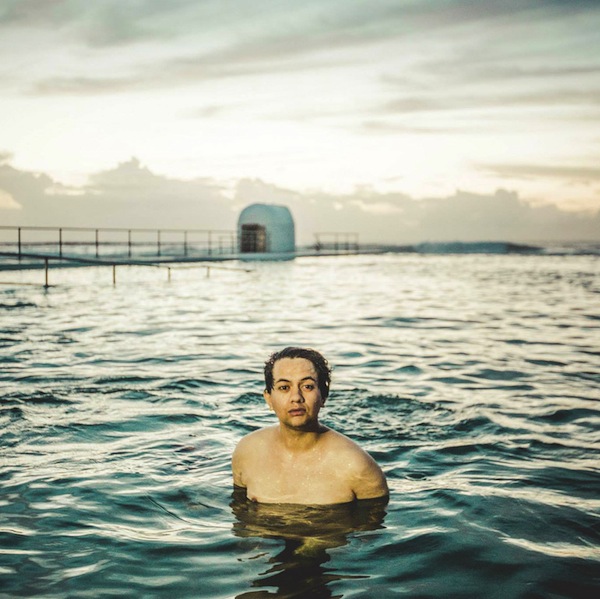 White Gums is a brand new solo project out of Newcastle, dealing in pristine, laptop-crafted music birthed over “countless nights of insomnia, passion and dreaming”.

Of the three tracks on White Gums’ solid debut EP, Float, ‘DesreveR’ is the one that has grabbed everyone’s attention, and it’s not hard to see why. Built around crisp 808 flicks, warm, pulsing sub-bass and a Jónsi-style falsetto, the track masters the subtle climax and drops some nifty glitch work near the end too.

The other two tracks, ‘Float’ and ‘Rattle’, are as textural as their names suggest – weaving chimes, gamelan hits and found sounds into dense rhythmic collages. It’s a small shame that the beats introduced towards the latter half of each aren’t as imaginative.

While electronic music of the ‘intelligent’ variety is eternally at risk of sounding designed for a menu screen, with Float White Gums has managed to craft a sound that is both serene and compelling. 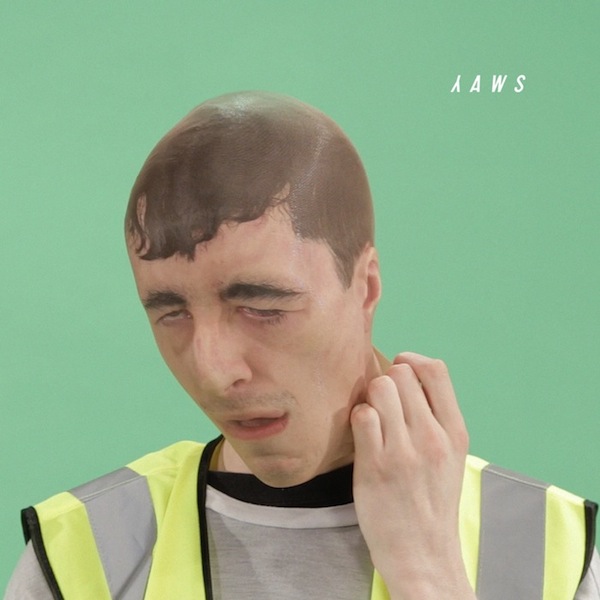 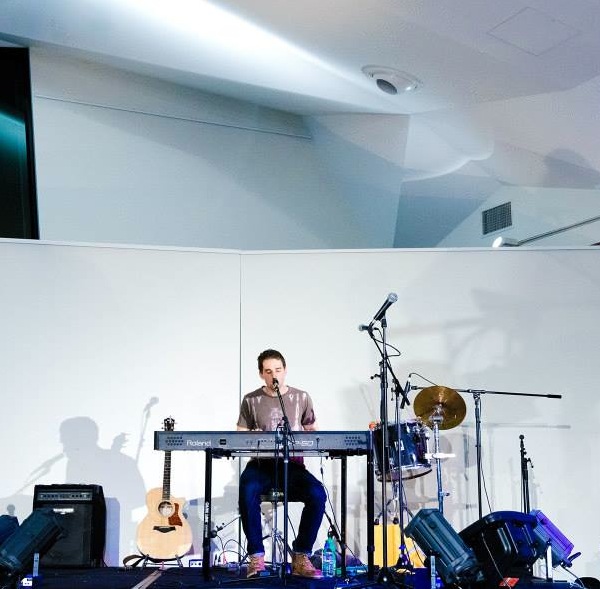 Multi-instrumentalist Liam White (aka GhostNoises) crafts off-kilter bedroom pop of the above-average variety, presumably inspired by the intense boredom and existential angst resulting from, you know, living in Canberra. His debut album, Some Useful Songs, is an intriguing patchwork of musical ideas – with traces of country, hip-hop and chamber-pop all cropping up throughout the course of its nine tracks.

White comes closest to achieving his grand ambitions in the opening two tracks. ‘How They Sound’ mixes sonorous brass and woodwind with patchy, lo-fi drum machine sounds to intriguing effect (think a more-chilled out tUnE yArDs), and ‘The Procedure’ sounds like Sufjan Stevens being attacked by an impressive percussion ensemble.

While the album has its fair share of hits, a few tracks just miss the mark. ‘I Left A Champion’, is almost 10 minutes long and the pure 90’s R&B of ‘I’m Scared’ jarrs somewhat with the predominately organic sound of the rest of the release.

Overall, while Some Useful Songs has its share of flaws, it’s otherwise an intriguing and pleasingly schizophrenic introduction to an artist who has a lot to offer. 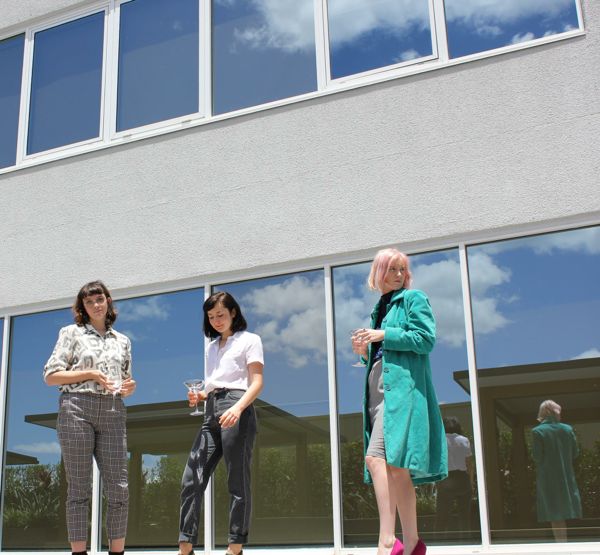 For a city that enjoys close to 3,000 hours of daylight per year, Brisbane sure has a knack for producing stellar music of the gloom-ridden variety, and 100% look set to continue that trend well into 2015.

The enigmatic trio – set to make their live debut next week, alongside local faves Multiple Man and Pleasure Symbols – sound a little bit like the Sisters Of Mercy gone pop, or the Pet Shop Boys on a nightmarish acid trip in the Nevada desert.

Catch 100% on 16 January at the Bearded Lady in Brisbane. 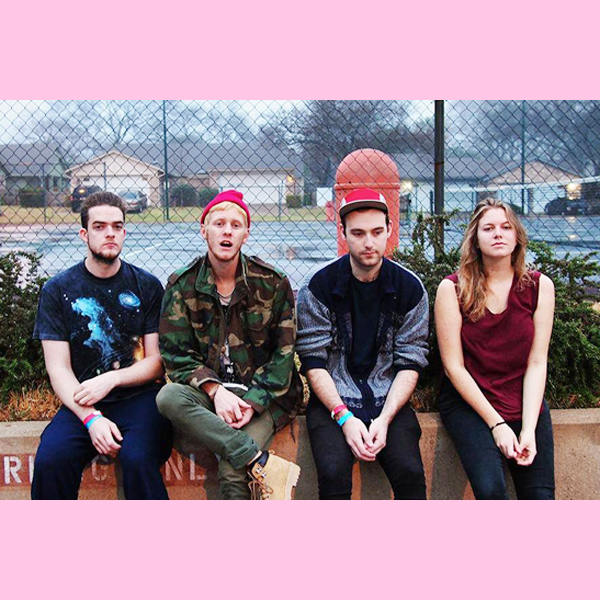 It’s been a big year for Perth’s Flower Drums. The four-piece made their breakthrough at Laneway Festival in February thanks to Triple J Unearthed, and have since released a string of impressive singles. While their latest single ‘Don’t Wait’ looks set to propel the band off into a Flume-ian trajectory, ‘Bad Websites’, their previous single is also an intriguing listen.

‘Bad Websites’ opens with the kind of hiccupy rhythm you’d expect to hear sputtering from a bastardised Casio. However the track quickly changes course – dropping some lush synth pads that fall on just the right side of chill-out soundtrack cheese. Leigh Craft’s cooing vocals and gentle guitar ramblings blend subtly into the chorus, which is a near-perfect synthesis of delicate falsetto, silky-smooth synths and funky guitar licks.

With their debut EP 28 Mansions due for release early next year, it’s looking like 2015 could mark the start of even bigger things for Flower Drums.