One of the bands currently rising to the top of the scene in Brisbane/Waterworld (… too soon.. or late?), is sextet Indie kids Charlie Mayfair. Fresh from their appearance at le Sunset Sounds, Charlie Mayfair are combining forces with Phatchance and Coptic Soldier to hit Sydney for a residency at Oxford Arts on Feb 11th, 18th, and 25th. FOR FREE!!!

So far the band have released one mighty impressive EP, an uber stylish video for ‘If I Fell Down’, and also a recent collaboration with Phatchance which received some highly coveted J play.

Did I mention it was free? … and nothing tastes better than free. Catch ya there. 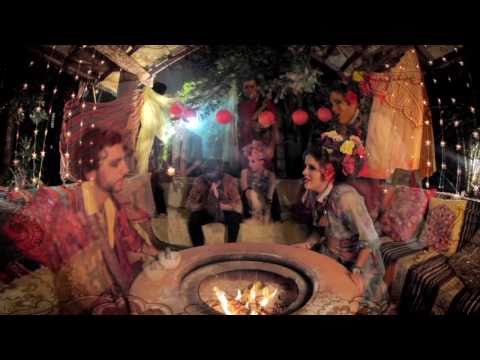 Every Autumn for the past 30 years, CMJ (College Music Journal) hosts the annual ‘CMJ Music Marathon’ – an annual event where bands and artists play at various clubs throughout Manhattan and Brooklyn. Regarded as the only serious rival to SXSW, the event is centred around showcasing the most exciting buzz bands CMJ has covered throughout the year, and serves as a victory lap for established indie artists. This year featured the likes of Ghostface Killah, Surfer Blood, Angus and Julia Stone, Fourtet, and Phoenix. 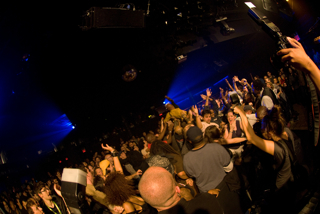 In the past, CMJ has been influential in breaking artists like The Red Hot Chili Peppers, RATM, The White Stripes, The Strokes, and Feist. In more recent times, Australian and New Zealand acts have forged strong ties with the CMJ community, a relationship which has seen the likes of The Temper Trap, and Midnight Juggernauts build their US fan base with CMJ appearances. CMJ also offers artists a great opportunity to network with potential labels and managers, and also attend music industry focussed panels hosted by some serious players. 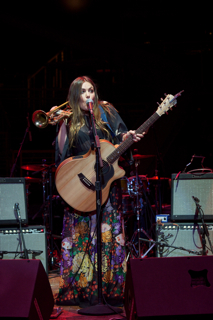 The Australian representatives certainly made an impact, with many New Yorkers feeling vulnerable that we’ve taken over the town (hide yo kids, hide yo wife).

Some of my highlights included – The Jezebel’s set at the Bowery Ballroom, which was simply awesome. An amazing venue, and the band showed NYC they had something genuinely inspiring to offer. Paul Dempsey played an intimate set for a lucky lounge room in Brooklyn, Angus and Julia charmed everyone in the Big Top, while Philadelphia Grand Jury introduced their 4th member when Simon stripped completely naked and played drums for the final song, at the College Day Awards inside NYU.. 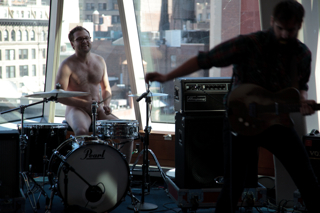 Highly inappropriate, and most certainly one of Australia’s finest moments..

In other news, the sold out CMJ Phoenix gig at Madison Square Garden, became a Phoenix/Daft Punk show when the French robots made an appearance toward the end of the set, mashing ‘1901’ with some Daft Punk classics! Tres bloody awesome… Until next year, PEACE OUT! 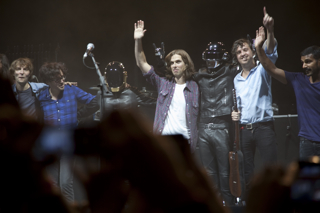 So we posted the new Montpelier single ‘Last Boat‘ a few weeks ago, to a rather enthusiastic response from the indie-webs music community. The lads have just dropped us the new clip for the track, exclusively to show ya’ll.

Using the old painstaking ‘paper-stop-motion-technique’, which took creator Paul Andrew Rhodes around 17 years to make, a small bearded hipster goes on an exciting hallucinogenic journey into a nautical wonderland. I don’t want to spoil it for you, but the hipster rides a squid.. Enjoy. 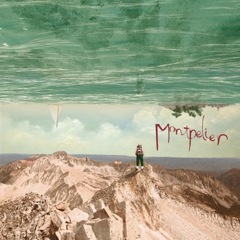 I came across Montpelier a little while ago with their self titled EP in 2009, initial thoughts of Coldplay and Arcade Fire as points of departure, but certainly strong song writers to keep an eye on. The bands new material has improved out of sight, working with Aria nominated producer Tim Powles (Regular John, The Church) has had an impact on the bands direction, with production quality and moving closer to their own unique sound. The first single, Last Boat, employs the epic intro, building up to the rather huge beat that drops to get the head nodding. The album demos also sound very promising. Check it out.

The boys are setting out on a Mini tour to support the single, so check the myspace for deets!

Tin Sparrow are a Sydney collective fronted by singer/songwriter Matt Amery. ‘The Boat’ is the first single from the band, who have done a fantastic job in bringing Matts songs to life, creating a lushly layered sound which reveals more on every listen (the harpsichord line is reminiscent of a film score that I can’t quite put my finger on..). And despite the dense production, there is still an engaging vocal delivery at the heart of the song. Recorded in Melbourne at Dragon Fly Studios, and recently signed a publishing deal with Sebastian and Wolfgang, keep an eye out for this Tin Sparrow playing near YOU!

Tin Sparrow are another group to emerge from Macquarie University’s music department, alongside Boy&Bear, Made in Japan, and ArtVsScience. Find the label page on FB (Universe-City Music). 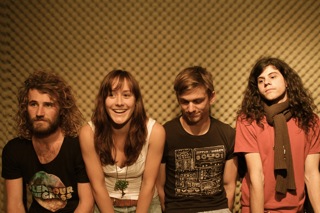 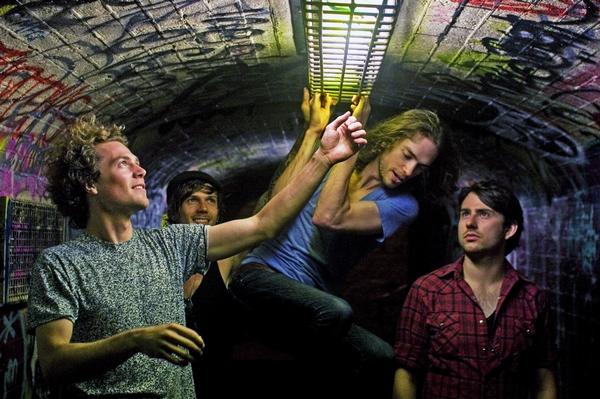 Sydney band The Spirits have been kicking around the live scene for the last few years, establishing a strong presence in the usual Indie clubs after the band released some promising material in 2008. Their recent EP release ‘The Other Half‘ (which is a free download from their myspace/thespirits) continues in a similar style to the earlier Spirits material, although the band have certainly improved on their song writing and musical dynamics within the group.

The bands 80’s influence is still present in melodic and rhythmic feel/ clean fender tones drenched in delay, which is cool however they still lack the strong vocal hooks, compelling lyrics and creative production to really have you engaged in the songs. Bands like Expatriate and Temper Trap have nailed that sound, so it’s hard to impress if you’re not really taking the genre to places new and exciting. Maybe some jazz flute would do the trick? Anyways here’s ‘Revival‘ to check out, and also catch the boys live on Oxford st anytime! Peace. 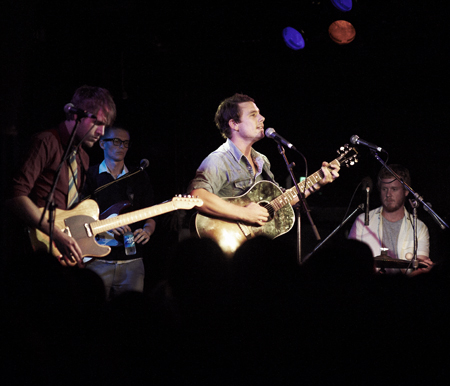 It seems when i posted this Boy&Bear track a few months ago, I only posted the original demo recording… Since then, they’ve decided to re-record and make something that was great, even better. So while half the band is currently touring the UK as Laura Marling’s band, the remaining members continue touring Oz, to spread the word of the ‘Boy and the Bear’.. There’s also some new recorded material awaiting release in the near future, and it’s sounding great from all reports.. Kicking goals lads, keep it up. Peace.