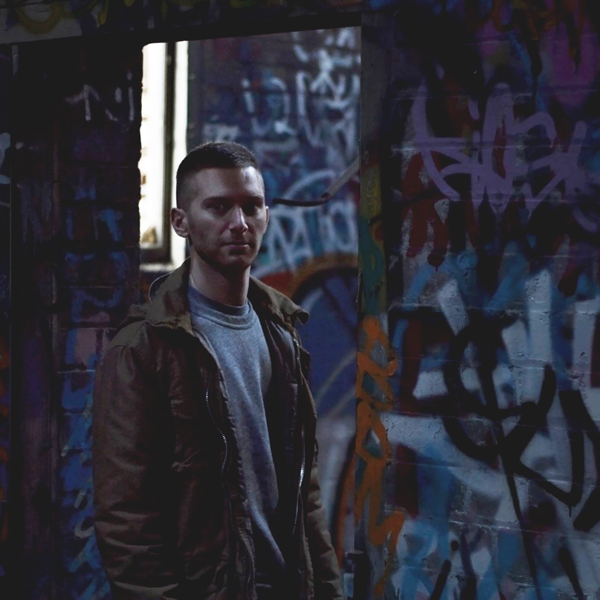 Mark Zito aka. Fractures has had an interesting ride since releasing his track ‘Twisted’ at the end of 2012. Apparently, irony spares no expense – Fractures actually fractured his neck (SRSLY) after a fainting incident at the breakfast table last year. While this sounds like the foundations of some beguiling press story, cracking vertebrae is no laughing matter. Zito was forced to cancel his upcoming tour and spent most of last year harmonizing in an Orthotic halo. Zito’s now made a full recovery, with Fractures selling out a headline show at the Workers Club back in November. Champ.

This recent acoustic video of Fractures’ track ‘Embers’ was filmed at the Queen Vic Markets in West Melbourne. It’s a mile different from the recording, Fracture’s vocal and sparse arrangement is worth your ears. 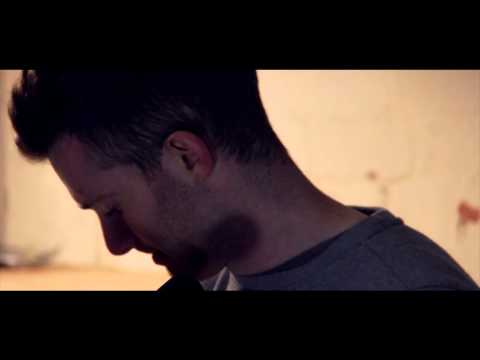 Catch Fractures at one of the dates below: 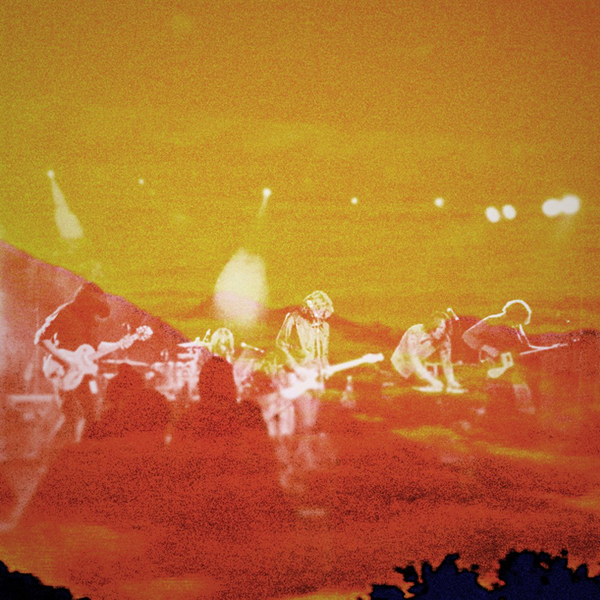 When I first heard Gentlemen I had no idea what to expect. I saw one of my favourite London bars were putting a free show on for a mysterious band who had yet to perform live in any capacity. Their Facebook page only had a few likes, no photos and definitely no music to give myself and other punters a real great reason to brave the cold.

Surprisingly, their performance exceeded expectations. It didn’t take long for the quintet to bring wide smiles, closed eyes and loose bodies to the front of the stage. Although based in London, Gentlemen’s singer, keyboardist and drummer are Australian and relocated to provide for a denser and more accessible scene. The lead guitarist and bassist are Italian and English respectively – altogether bringing a unique influences to cook with, evident in their brand of dreamy psych rock.

Gentlemen stray from the pack of the pseudo vintage rock bands over-saturating the streets of North London. They may play ‘psychedelic rock’ by definition, but the band’s music is carried by a strong pop sensibility. The hypnotic blend of heavily reverbed guitars and warm synths allow for the vocals to take on a ‘less is more’ approach; serving as a player to the melody rather than a lead.

Since their debut show, the band have quickly picked up support slots for popular acts such as Foxygen and Childhood as well as performing at small festivals. With Tame Impala and ‘new’ kids on the block Jagwar Ma already marking a strong impression in the UK, it’s safe to say that Gentlemen are currently in the right place at the right time. Let’s just hope they can strike while the iron is hot before every other band turns the delay pedal up to eleven. 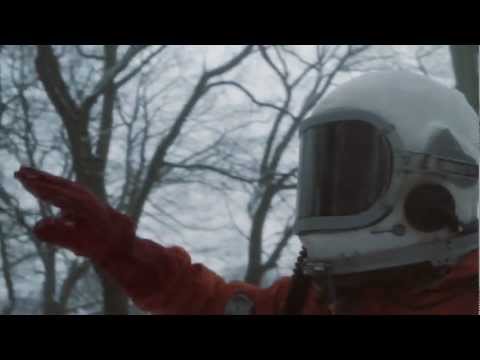 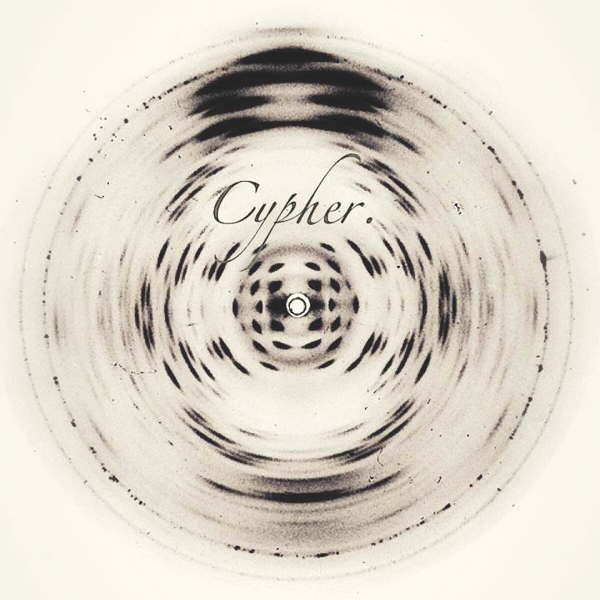 I wish I was somewhat of a talented songwriter. Probably just to be a straight up show-off. I’d flog my material through every social channel I would find, making sure all my friends and their friends know I’m kind of a Big Deal. This is also probably why I hold reverence to Cypher (and why the world is a better place without me having a ‘talent’).

Cyper is 15 year old Brisbanite ‘Faith T’. When I last looked, her Unearthed profile was the only place on the internet I could find her material. She started a Facebook page only a few days ago and it’s already off the hook. Cypher’s track ‘Liar’ is hauntingly beautiful; all breathy vocals over sparse piano and a rich atmospheric soundscapes. It’s alarming that a 15 year old can produce such a mature sound. Then again, the world seems to be hyping anyone who’s still going through puberty now, so Cypher will probably have her moment in the sun soon.

One can surely make comparisons to early Sia but ‘Liar’ suggests that Cypher has heaps of potential. Although it’s surprising for such a talent to have such little material online, it only adds to this teenager’s humble, self-effacing charm. 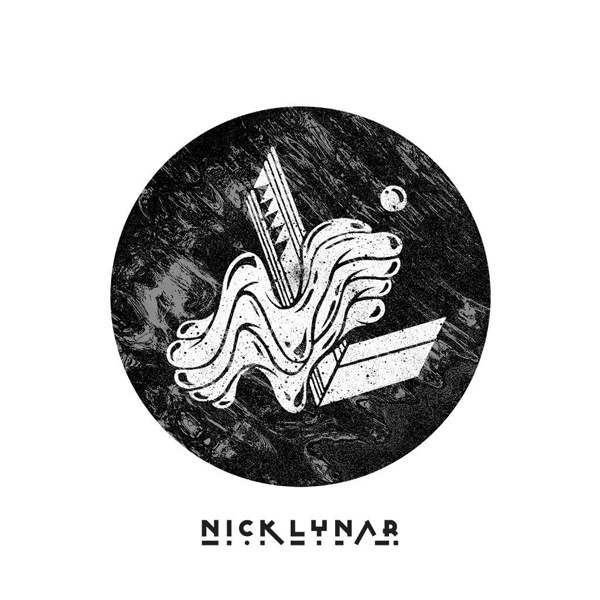 Not long ago I returned to Melbourne after spending two years in the UK. Upon returning I noticed two things: a) Australian public transport has not improved at all, and b) Flume is kind of a ‘big deal’.

I’d been following Harley Streten’s progress while I was overseas but didn’t actually realise the magnitude of his profile before getting back onto home soil. Although I listened to the album quite a few times before I left  and while his tracks found their way onto most of the party playlists I made. Maybe I’m going to the wrong parties here but it seems like he’s still a pretty big deal.

‘Sleepless’ is still being flogged on all the Smirnoff swathed iPods around Melbourne. People need to move on. There are plenty of local electronic producers who miss out on all the accolade. I’m pretty stoked I came across about Nick Lynar recently. Lynar is a 25 year old beatsmith from Illawarra, NSW who’s been making tunes out of his bedroom for just over 2 years.

Flume’s soundtrack might feed the masses, but Lynar seeks for more refined tastes, adding depth and melancholy with his slow burning tune ‘Twisted Angles’. The track is a fleeting, moody number driven by a continuous synth loop. Collaborator Rob Taylor’s vocals sound like Luke Steele in glitch mode, which makes this even better. Lynar experiments with a wide range of electronic percussion in this track and he’s definitely worth your attention.

If this track is anything to go by, we can expect to see the local EDM scene further polarised by this guy. He’s apparently releasing an EP soon, so watch this space. 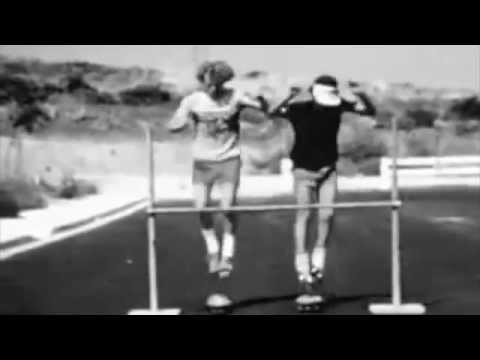