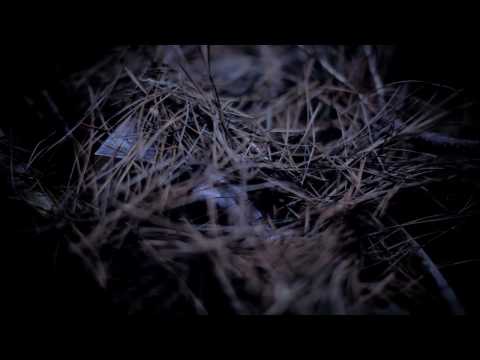 Coerce play a few shows in Queensland this weekend, including AA ones in Brisbane and the Gold Coast. See their MySpace for more. 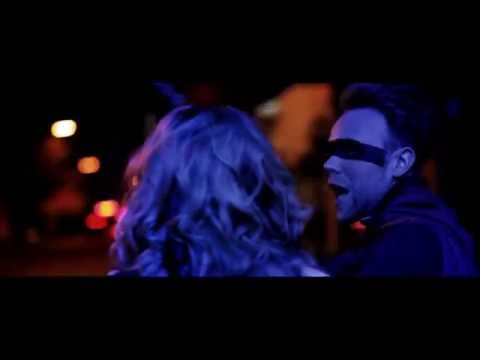 Scott Spark gets his Kick-Ass comic book hero pants on.

I always have time for The Medics, as evidenced by my frequency of blog posts about them in the past couple of years. Now relocated from Cairns to Brisbane, the boys have spent time gigging, drinking and honing their songs – just regular young band stuff, really.

A live demo of ‘Griffin’ was floating around the band’s various social networking profiles earlier this year, and this studio recording cuts the fat without losing any of the song’s punch. It’s a good teaser for their (hopefully) forthcoming album next year.

You can grab a copy of ‘Griffin’ in exchange for your email address at www.themedicsmusic.bandcamp.com . 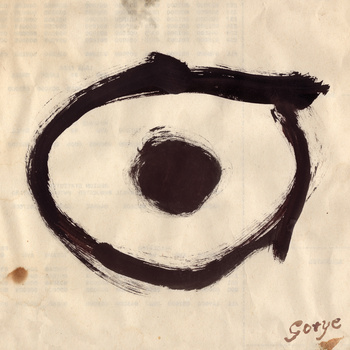 I slept through this momentous occasion.

I loved his previous album Like Drawing Blood with every fibre of my being, and with a fervour I hadn’t felt since discovering the profane funk-rock of the Red Hot Chili Peppers as a ten year old in rural Queensland.  Every note De Backer sang, played and sequenced was full of pain, nervous energy and the hope that maybe if people were less shit to one another, life could be easier. It was the soundtrack to the honeymoon period of my first serious relationship and a life-buoy during the excruciating death throes of said relationship eighteen months later.

De Backer also appears to like a good nautical metaphor – this track’s refrain of we’ll walk the plank/with eyes wide open wouldn’t be out of place in the lyrics of ‘With This Ship’, a single from his other group The Basics. That’s just the problem though; ‘Eyes Wide Open’ sounds like a Basics track, not a Gotye track. I guess that’s the risk of dropping their Beatles schtick – without that, they’ve got the mixed blessing of a talented but disctinctive songwriter.

‘Eyes Wide Open’ hasn’t hit me like the singles from Like Drawing Blood or Boardface did. Perhaps it’ll work better in the context of an album.

You can pick yourself up a free download of this track in exchange for your email address over at www.gotye.bandcamp.com. Scott Spark is a busy, busy guy. I managed to catch brekky with him (fruit toast with avocado and Vegemite. Gross, right?) and talk songwriting, music, The Album and The Tour.

END_OF_DOCUMENT_TOKEN_TO_BE_REPLACED

I love the shit out of this band.